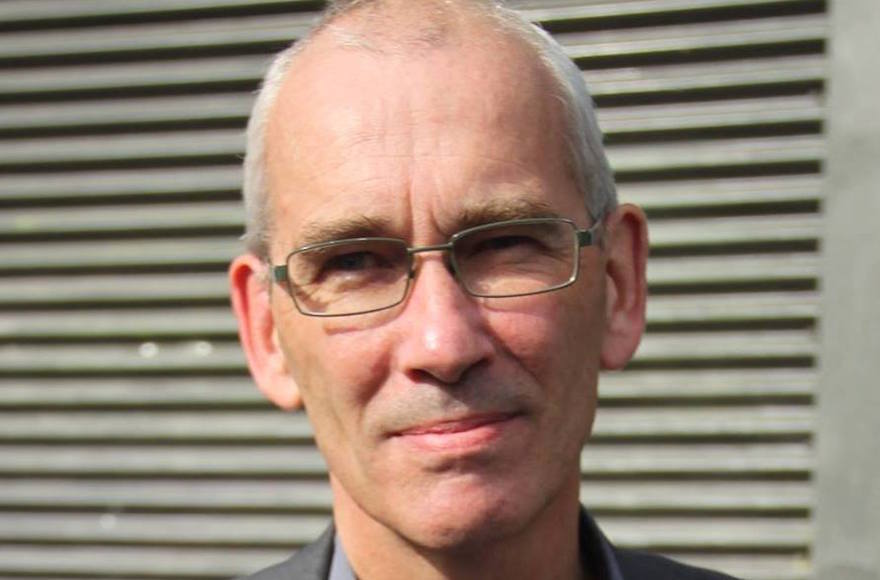 JERUSALEM (JTA) — A French mayor was barred from entering Israel from Jordan via the Allenby Bridge border crossing due to his support for the Boycott, Divestment and Sanctions movement against Israel and for a Palestinian state.

Patrice Leclerc, the mayor of Gennevilliers, a suburb of Paris, and his wife, were turned back at the border late on Monday, after an order issued by Interior Minister Aryeh Deri. The denial was widely reported in French newspapers.

Leclerc tweeted late on Monday night that he had been denied entry to Israel due to his “support for a state of Palestine.”

He said in a post on Facebook that he had been detained at the border for six hours and questioned six times before his entry was denied. He called the situation whereby Israel can refuse supporters of a Palestinian state entry into Israel “intolerable.” He called on France in the post to recognize the state of Palestine.

In January, in response to U.S. President Donald Trump’s recognition of Jerusalem as the capital of Israel, Leclerc’s office unilaterally recognized a state of Palestine. Leclerc, a member of the Communist Party, later withdrew the recognition after pressure from the regional government and after threats of prosecution by the federal government.

Israel’s Interior Ministry late last year also turned away Leclerc from the border after the group he was traveling with said the primary purpose of their visit was to meet with Barghouti and other Palestinian security prisoners in Israeli jails. The Interior Ministry told local media that Leclerc knew on Monday before he arrived at the border that he would be turned away.

Last week the mayor of Dublin entered Israel despite instructions from the Israeli government that he be kept out due to his ties to a group that promotes boycotts of Israeli companies and firms that do business with Israel. Mícheál Éamonn Mac Donncha, a member of the leftist Sinn Féin party, came into the country through Ben Gurion Airport and was permitted to enter after his name reportedly was misspelled on the alert document given to border patrol.