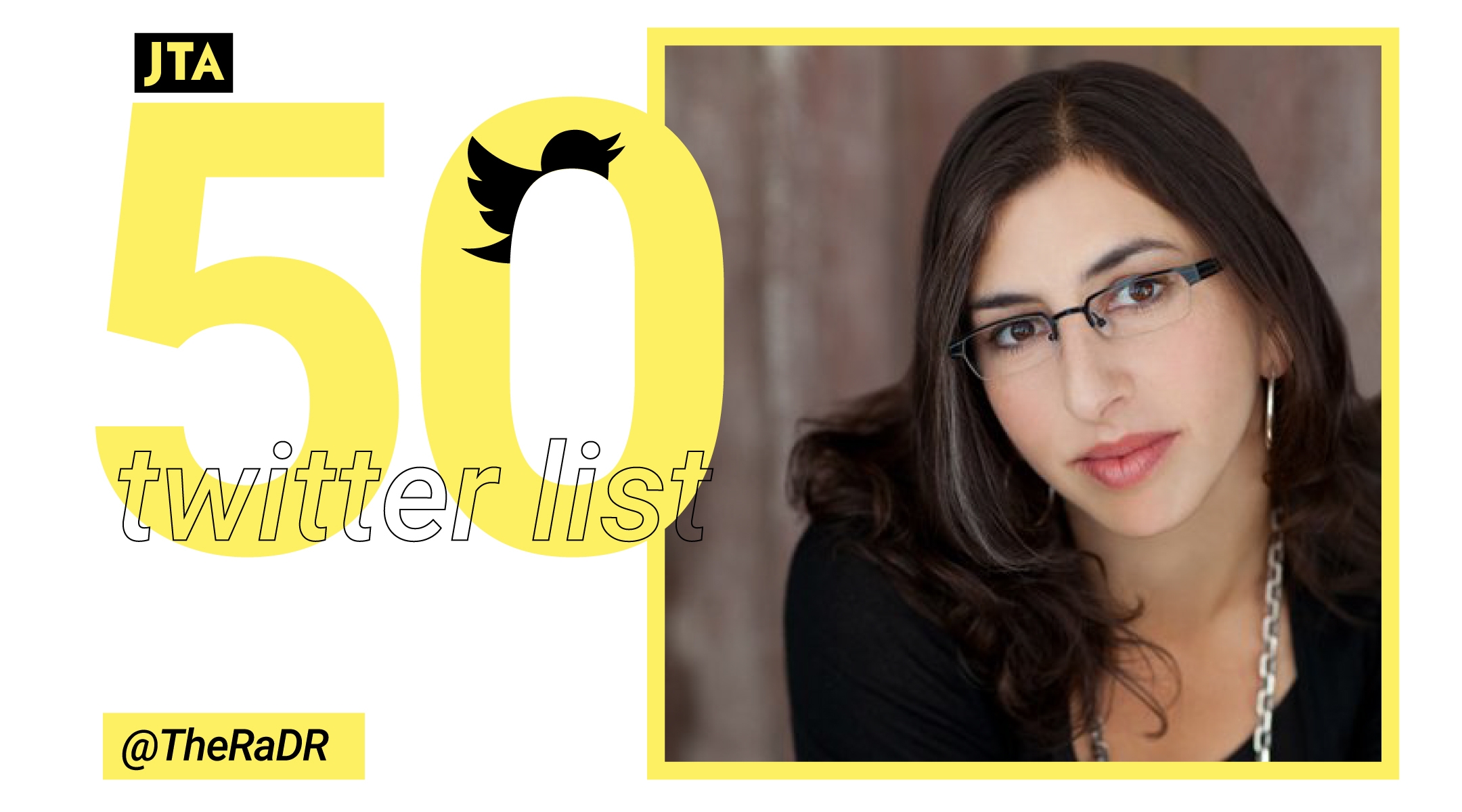 Rabbi Danya Ruttenberg may have more viral tweets than any other Jewish spiritual leader. Her Twitter posts demonstrate her progressive politics and extensive knowledge of Jewish texts — and why, in her opinion, the latter frequently supports the former.

For example, here’s a long, thoughtful thread on the nexus of Judaism and reproductive rights:

The Torah portion we read this coming Shabbat starts with the story of Yitro, Moses’ father-in-law, giving him some tips about refining his leadership model, delegating, becoming more effective in his leadership.

She came on the radar of many in the anti-Trump #resistance with a tweet following the president’s widely criticized remarks about the neo-Nazi rally in Charlottesville, Virginia. In that tweet, Ruttenberg proclaimed, “I am a rabbi. I believe that words have power. I try to choose mine carefully” — and then went on to curse Trump. It garnered some 276,000 likes.

When the administration announced its policy to separate undocumented parents and children who cross the U.S. border, several of her tweets on the topic engaged thousands. And when the U.S. attorney general and the White House press secretary cited the Bible in an attempt to justify that immigration policy, she reminded her followers of the biblical imperative to welcome the stranger.

Ruttenberg is the rabbi in residence at the poverty-fighting organization Avodah and the author of most recently “Nurture the Wow: Finding Spirituality in the Frustration, Boredom, Tears, Poop, Desperation, Wonder and Radical Amazement of Parenting” (Flatiron, 2016).