Germany will compensate Kindertransport survivors $2,800 each 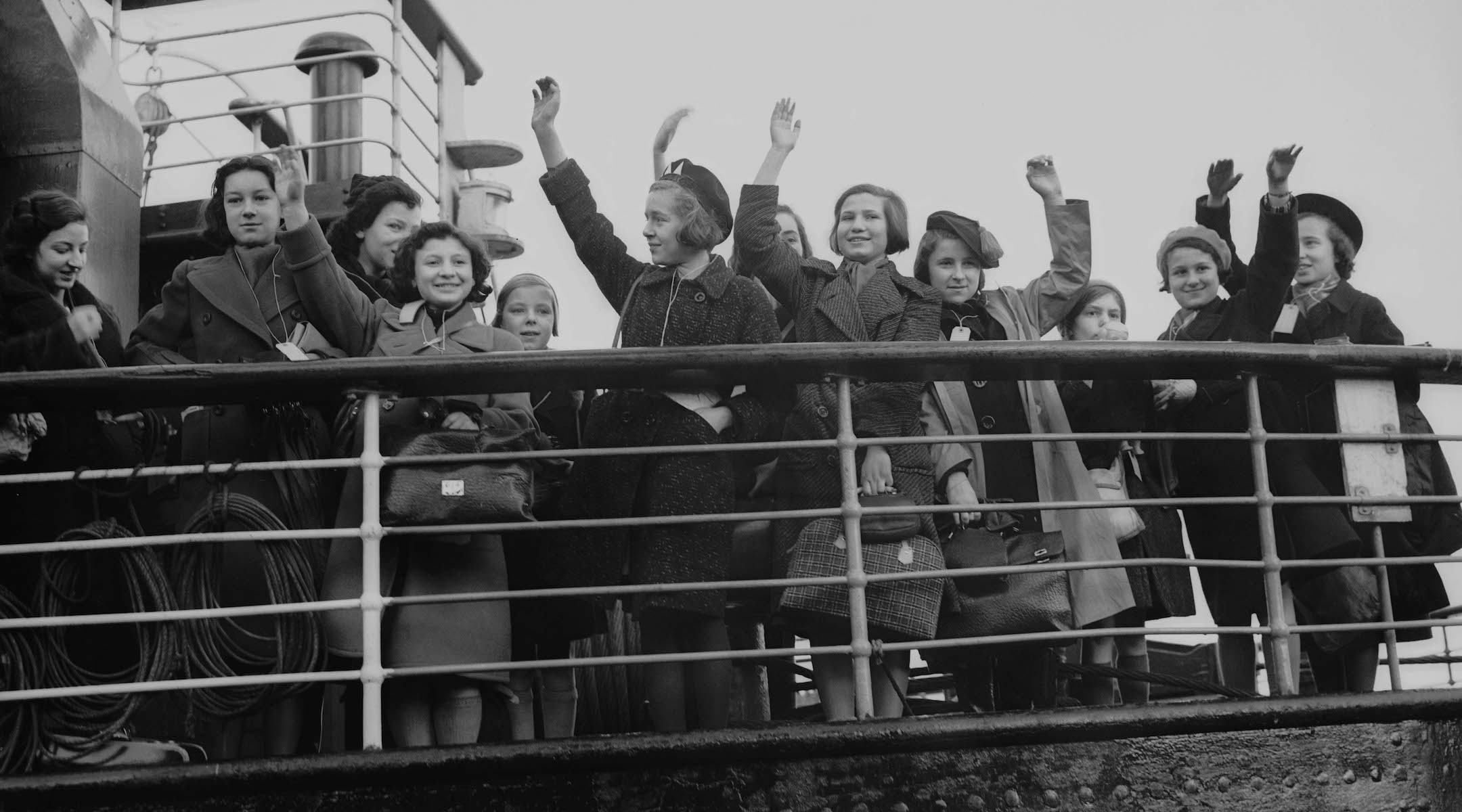 BERLIN (JTA) — Germany has agreed to compensate those who fled Nazi Germany as children on the so-called Kindertransport with a one-time payment of approximately $2,800 each.

The new agreement, negotiated by the Conference on Jewish Material Claims Against Germany with the German government, comes 80 years after the first rescue transports of children from Germany, Austria, Czechoslovakia and Poland to England.

The British government had agreed to take a contingent of children under the age to 17 after the anti-Jewish pogrom of Nov. 9, 1938, known as Kristallnacht, made it more clear than ever that Jews in those countries were not safe.

More than 10,000 Jewish children and youths were rescued. Many saw their parents for the last time as they said goodbye at train stations in the German Reich.

It is thought that about 1,000 of those who boarded those trains are alive today. They would be in their 80s and 90s.

“Our team has never given up hope that the moment would come when we could make this historic announcement,” Julius Berman, president of the New York-based Claims Conference, said in a statement.

The new funds also are available to those who already received small payments in the 1950s. Eligibility criteria were determined by the German government.

These children had “to endure a life forever severed from their parents and families,” Stuart Eizenstat, who led negotiations for the Claims Conference, said in a statement. “They will now get a small measure of justice.”