All the 2019 Jewish Tony nominees 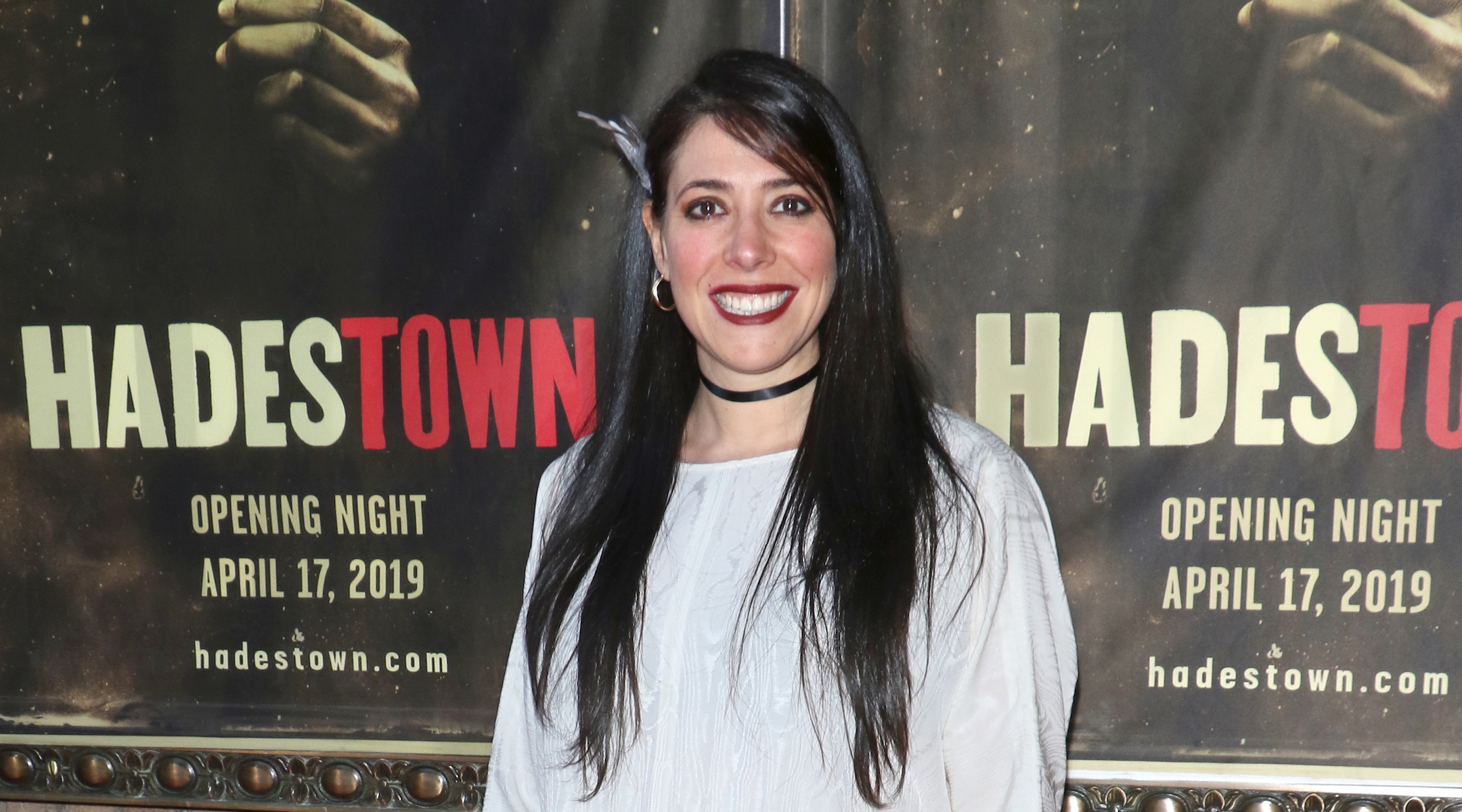 NEW YORK (JTA) — The Tony Award nominations announced Tuesday were dominated by “Hadestown,” a musical about the Greek myth of Orpheus and Eurydice that garnered 14.

One among the “Hadestown” nods was for best director for Rachel Chavkin, who is Jewish. She also had been nominated in 2017 for directing “Natasha, Pierre & the Great Comet of 1812.”

Sam Mendes is also nominated for best direction of a play for his work on “The Ferryman.” He’s known for his work on the James Bond films “Skyfall” and “Spectre,” and won an Academy Award for directing “American Beauty.”

David Yazbek, whose show “The Band’s Visit” swept the Tonys last year, was tapped again in the best original score category for “Tootsie,” an adaptation of the 1982 film starring Dustin Hoffman.

Also nominated in that category is Adam Guettel, the grandson of famed American Jewish composer Richard Rodgers. Guettel is up for his score for Aaron Sorkin’s “To Kill a Mockingbird” adaptation. (Fun fact: Guettel told The New York Times in 2003 that his last name rhymes with “shtetl.”) Sorkin, also Jewish, who adapted the famed Harper Lee novel for Broadway and directed the show, was snubbed.

Actress and comedy legend Elaine May received her first Tony nomination — for best leading actress in a play. She stars in Jewish playwright Kenneth Lonergan’s “The Waverly Gallery,” his semi-autobiographical play about a family dealing with the declining health of its matriarch. May launched her career performing with her father in a Yiddish theater company, and has gone on to a storied career as a comedian, director and screenwriter — notably forming a famous comedy duo with the late Mike Nichols.

Lila Neugebauer, who directed “The Waverly Gallery,” was snubbed in the directing category. On why she was drawn to the play, she told The Interval, “I am a Jewish Upper West Sider and a child of a psychotherapist. The people in ‘The Waverly Gallery’ are a bunch of Jews who live on the Upper West Side or Greenwich Village, and the two parent figures are both psychiatrists.”

Actor Brandon Uranowitz garnered his third Tony nomination for best featured actor for his role in the play “Burn This.” (The other two were for roles in musicals: “An American in Paris” and “Falsettos.”)

Actor Gideon Glick is nominated in the same category for his work in “To Kill a Mockingbird.” Glick got his start on Broadway as a senior in high school when he starred in “Spring Awakening.”

“This was a probably the most research I’ve ever done because it’s circumstances I’m not accustomed to,” Glick told Backstage magazine about his role. “I’m a gay Jew from the East Coast, and all of a sudden I’m playing this Southern dandy from Bayou Blue, Louisiana.”

David Korins, the set designer for “Beetlejuice,” received his third Tony nomination. His first? For his work on a little show called “Hamilton.”

Sound designer Nevin Steinberg, who worked with Korins on “Hamilton,” received a nomination with Jessica Paz for their sound design of “Hadestown.”

Jules Fisher has been nominated more than 20 times for his work as a lighting designer, and 2019 brings yet another nomination: for his work in “Gary: A Sequel to Titus Andronicus,” with co-designer Peggy Eisenhauer.