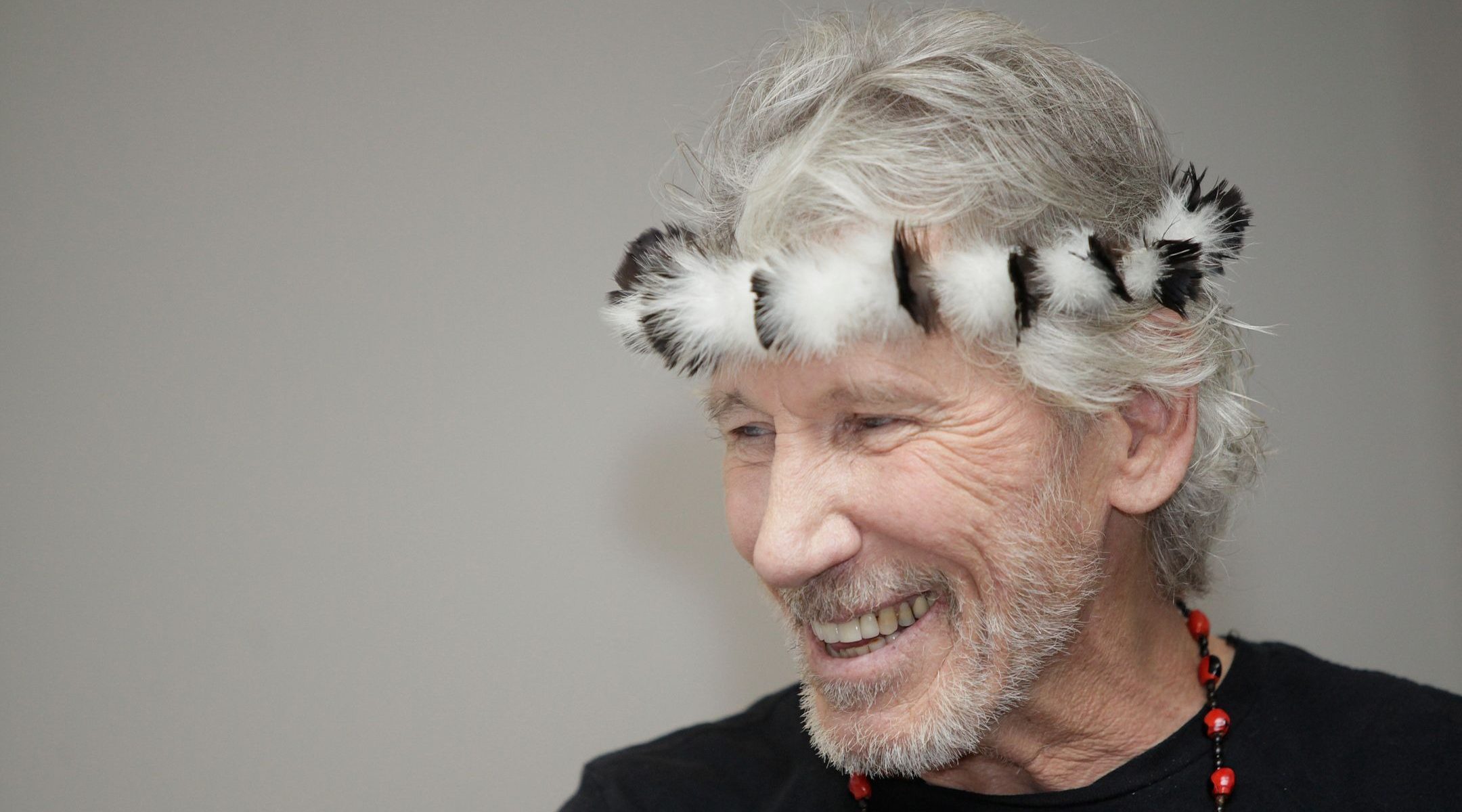 WASHINGTON (JTA) — After canceling an earlier screening of an anti-Israel film following complaints by Washington-area Jewish officials, a Maryland suburb will now screen the movie narrated by Roger Waters later this month.

The municipality of Takoma Park will screen “Occupation of the American Mind” on July 23. A blurb promoting the movie describes it as “a captivating documentary that reveals how the Israeli government, U.S. government, and pro-Israel lobbying groups have engaged in a decades-long propaganda campaign to shape American media coverage of Israel and its occupation of Palestinian lands.”

It is narrated by Waters, the Pink Floyd rocker who has long led calls to boycott Israel.

The movie was to have been screened last month as part of a cultural festival. Officials of the Jewish Community Relations Council of Greater Washington were furious that it is back on the schedule.  Officials there said it was their impression that the municipality would consider the topic of Israel only after more deliberation and with more input from the Jewish community, and that the film would not be screened at all.

Instead, Takoma Park this week invited a JCRC official to appear on a panel at the screening with officials from two anti-Zionist groups, Jewish Voice for Peace and the Council on American-Islamic Relations.

“We were given less than two days to respond to your invitation, which asks us to sit on a panel with two organizations explicitly opposed to the very existence of the State of Israel and the right of the Jewish people to self-determination,” said Ronald Halber, the JCRC’s executive director, and Meredith Weisel, its director of Maryland community relations, in a letter sent Thursday to the Takoma Park municipality. “That is hardly the basis for a respectful and productive dialogue.”

Donna Wright, a spokeswoman for Takoma Park, told the Jewish Telegraphic Agency that the panel offered the opportunity to hear “diverse viewpoints” on the topic.

“The decision was made to proceed with the screening after consideration of the best way to do so while also allowing for a facilitated discussion and dialogue,” she said in an email. “The plan developed included participation of representatives with diverse viewpoints who we hoped would share their perspectives and insights regarding issues and how they are portrayed by the film.”

Halber told the JTA that the decision was a “leadership failure.”

“A municipality is using taxpayer money to show a widely rejected ‘documentary’ narrated by a notorious anti-Semite that peddles anti-Semitic canards,” he said. “They should be bringing people together, not dividing them.”