Kosher and halal slaughter is being vilified in Europe. Here’s what concerned investors can do about it. 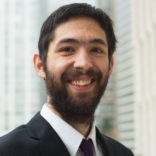 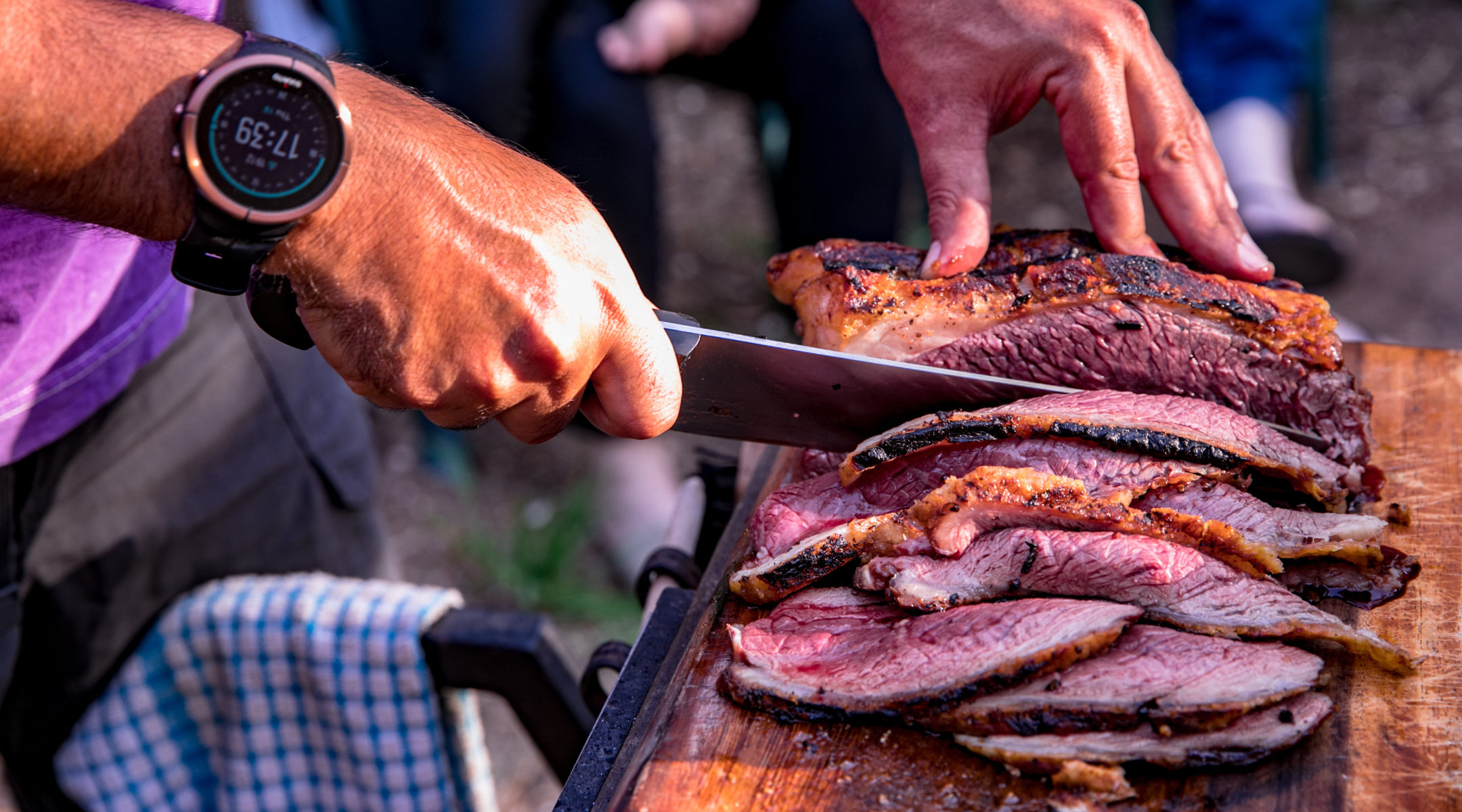 Kosher and halal consumers across Europe are worried about increasing public pressure to ban slaughter without first stunning an animal, which would render the meat in question not kosher. (Anat Hermony/Flash 90)
Advertisement

SAN FRANCISCO (JTA) — On Sept. 1, the picturesque region of Wallonia will become the second in Belgium to ban killing animals without stunning them, rendering both kosher and most halal methods of slaughter illegal.

In the United Kingdom, the Royal Society for the Prevention of Cruelty to Animals has also advocated against shechita, or kosher slaughter, as have several prominent UK politicians.

While the kosher-keeping world has been paying attention to these and other recent developments by European governments and lawmakers, major food corporations have been facing a campaign of their own.

Two of the world’s primary animal welfare organizations, Compassion in World Farming and World Animal Protection, advocate for governments in Europe to institute bans against religious slaughter and have recently turned their attention to food corporations that produce, distribute and sell meat. They seek to use investor pressure to discourage what they consider inhumane practices – among them, kosher and halal slaughter.

Even a small shift in corporate behavior can have wide implications on a range of issues, including things as basic as the foods we eat and how they are grown. For example, after years of campaigning, dozens of corporations, including Walmart, McDonald’s and General Mills, committed to source exclusively cage-free eggs in their supply chains. The commitment from McDonald’s alone means 2 billion eggs a year will be sourced from more humanely raised chickens.

Most investor campaigns currently targeting food companies align with Jewish values. For example, my organization, JLens, recently initiated a campaign with Amazon (which now owns Whole Foods) to institute better policies and systems around food waste, an issue with direct tie-ins to the Jewish principle of bal tashchit (not wasting).

But this prominent investor effort by Compassion in World Farming and World Animal Protection discriminates against Jewish and Muslim consumers. In February, the Business Benchmark on Farm Animal Welfare, the largest such global benchmark of companies, released its annual scores of how 150 of the largest food producers, retailers, manufacturers and restaurants perform on a range of animal welfare issues.

While much of the Benchmark’s work aligns with Jewish values on preventing suffering to animals, unfortunately it also holds a clear bias against kosher slaughter, including calling such slaughter “controversial” and comparing it to the production of foie gras and veal.

Last year, JLens engaged in a months-long campaign to challenge the Benchmark for its treatment of religious slaughter, and the Benchmark made some substantial improvements. Its 2019 report removed the language that compared kosher slaughter to foie gras and calling it “controversial.” The Benchmark also eliminated a sentence claiming that kosher slaughter permitted pre-slaughter stunning, a false claim made without any consultation with the broader Jewish community.

Despite these changes in language, this year’s report continues to penalize companies that produce or sell kosher and halal meat. In two of the 34 questions the report asked companies about their welfare practices, companies were docked points simply for producing kosher meat. These points have significance: a corporation’s ranking could fall, its reputation could suffer and investors could react accordingly.

Kosher slaughter has a much more favorable reception in the United States than in Europe. But in our interconnected world, many corporations doing business in multiple countries will be influenced by developments in Europe. The Benchmark itself, based in London, scores companies from around the world and represents a global coalition of investor signatories with over $2 trillion in assets.

Investors have tremendous power to impact the world around them, and corporations are listening more closely than ever. As the world continues to wake up to the power of the values-based investing movement, hopefully the broader Jewish community will recognize the necessity of having a voice in the movement as well.

Concerned investors cannot just parachute in on issues of concern. To have credibility in the responsible investing field requires a long-term commitment backed up with actual capital. The Jewish community can and should speak out against this discrimination; the most effective way to do so will be by engaging as responsible investors ourselves.

Concerned investors can begin by examining their own portfolios to ensure they do not promote religious discrimination and instead reflect their values. Additionally, Jewish responsible investors can partner with JLens and other organizations as we begin to build a coalition of responsible and faith-based investors to address this issue.

Rabbi Jacob Siegel
is the director of engagement for JLens, an organization that serves as a bridge between the Jewish community and the responsible investing arena.
The views and opinions expressed in this article are those of the author and do not necessarily reflect the views of JTA or its parent company, 70 Faces Media.