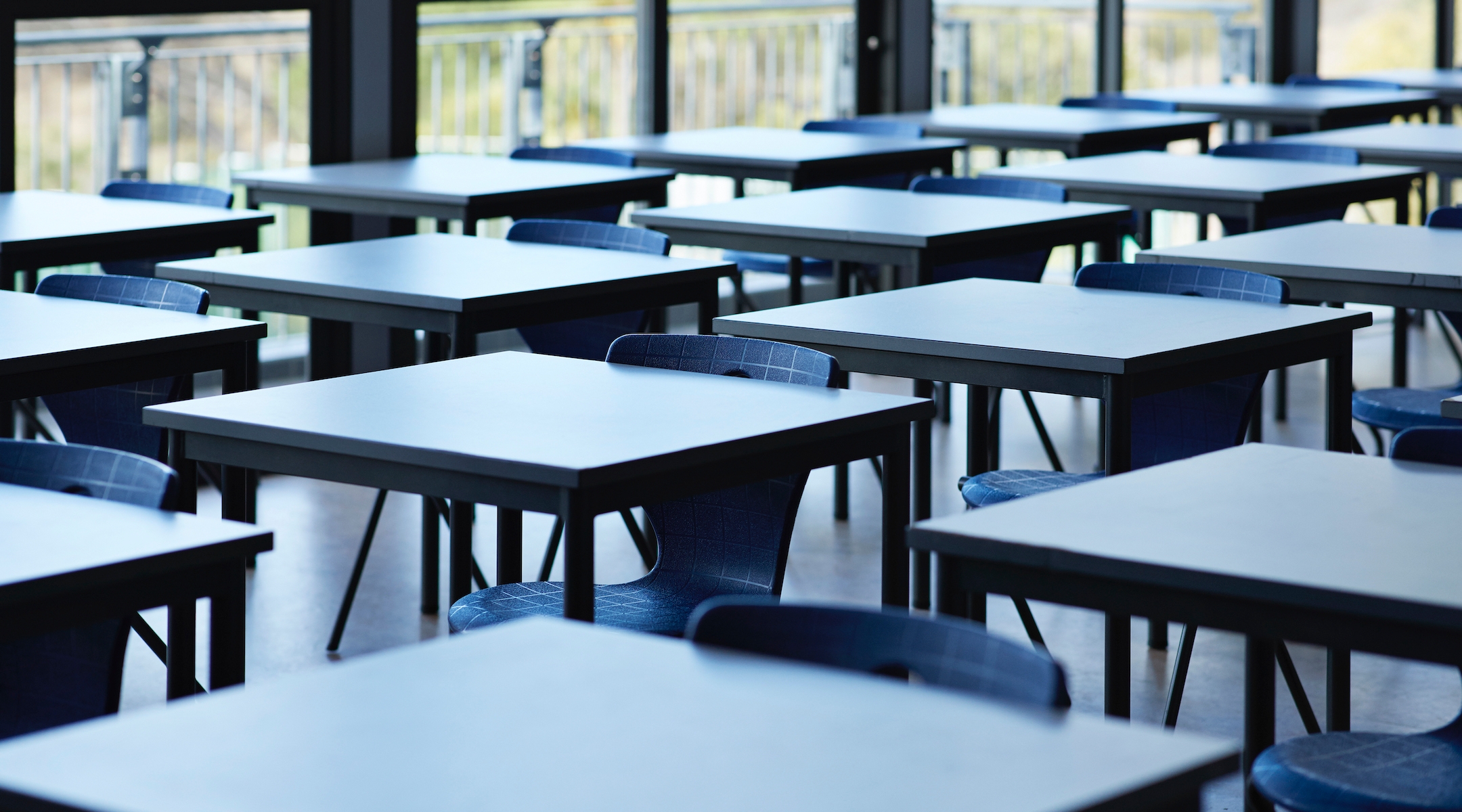 Three men filed lawsuits against Westchester Day School in Mamaroneck and four sued SAR Academy in the Bronx for alleged abuse by Stanley Rosenfeld, who worked at both schools at different times. (Klaus Vedfelt/Getty Images)
Advertisement

On Thursday, three men filed lawsuits against Westchester Day School in Mamaroneck and four sued SAR Academy in the Bronx for alleged abuse by Stanley Rosenfeld, who worked at both schools at different times from 1969 through the 1980s.

Investigations conducted by a law firm hired by the two schools found that Rosenfeld had engaged inappropriately with at least five students at Westchester Day School and at least 12 students at Salanter Akiba Riverdale Academy, more familiarly known as SAR. Rosenfeld admitted in an interview with the Forward last year that he had molested children.

The Jewish Telegraphic Agency reached out to both schools for comment. Neither responded by publication time.

Both suits are being filed under the New York Child Victims Act, which went into effect last month. The law allows victims in the state one year to file civil lawsuits, regardless of when the alleged abuse occurred. A flood of lawsuits has been filed already against educational institutions, with more expected in the coming weeks.

In 2001, Rosenfeld was convicted of two counts of child molestation for abusing a 12-year-old bar mitzvah student while serving as cantor at Temple Am David in Warwick, Rhode Island. He was given a suspended sentence but served 18 months in prison after violating probation.

The suits say that the majority of the abuse happened when Rosenfeld would invite boys home to learn with him on Friday nights. According to the suits, the schools were aware that he would invite boys to sleep over at his house.

The plaintiffs are being represented by attorneys Michael Dowd and Paul Mones. Last month, they filed a lawsuit on behalf of 38 men who said they were abused by teachers and administrators at Yeshiva University High School for Boys in New York City for a period from the mid-1950s through 1986.

Last year, another Jewish day school, the Ramaz School in Manhattan, said that former staff failed to act appropriately on reports they had received in the 1970s of molestation by Rosenfeld.

After Rosenfeld left Ramaz in 1974, administrators learned that he had engaged in sexual misconduct with children while working at Westchester Day School, a law firm hired by Ramaz found. But the school at the time did not alert third parties about what it had learned.