Why you should be cooking your chicken soup in the oven 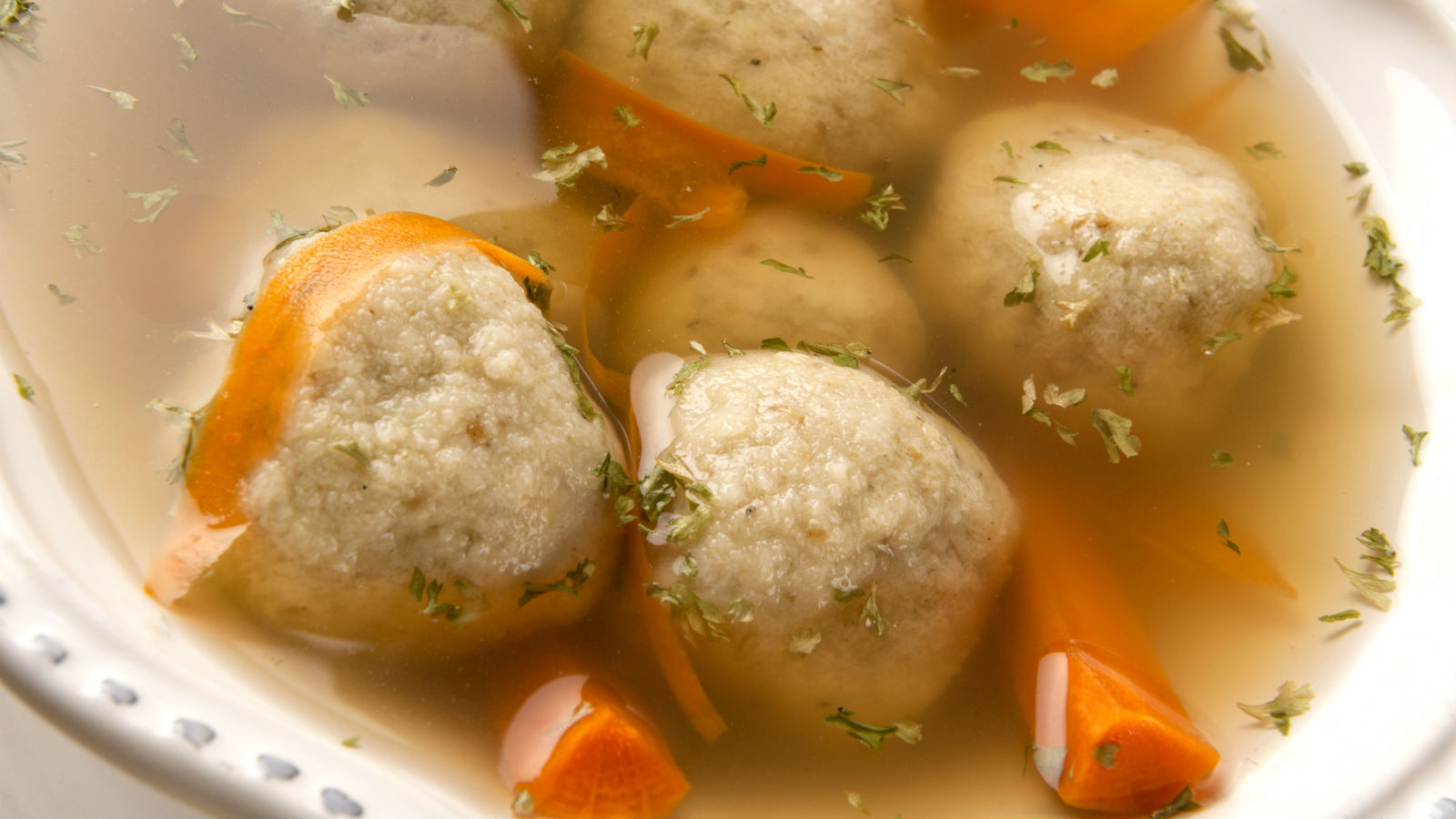 My mom serves matzah ball soup every Friday night (#momgoals), and she’s always made it in the oven. When I left home and found myself without my weekly fix, I called her for the recipe and followed suit. I didn’t realize that this was unusual until I was well into my 20s — sure, I’d never heard of anyone doing the same, but the soup was so great I didn’t stop to question it.

As I began research for this article, I understood just how unusual our method is. While there are numerous recipes that call for roasting the chicken before adding it to the stock and boiling on the stove, there are very few that cook the entire soup in the oven. In fact, my mom doesn’t even know the original source of this method — only that my grandma did the same. The recipe has never been written down, just passed down the generations by word of mouth, so its inception will always remain a mystery.

If this is your first time coming across oven-cooked chicken soup, allow me to introduce you. It is superior for four main reasons:

Also, the vegetables in the soup (specifically carrots and rutabaga) make for great baby food when cooked this way — they’re soft enough to mush and infused with all that Jewish penicillin goodness. I’m convinced that this is the reason I rarely got sick as a kid.

This method will undoubtedly add something new to your go-to chicken soup but, of course, the results will only be as good as your recipe. To ensure success, make sure you follow these tips:

If you want to re-create my soup exactly (which is basically my mom’s recipe simplified slightly to accommodate for my lazier cooking habits), follow the recipe below.

Ingredients:
2 large leeks
7 carrots, peeled
2 onions (leave skins on if you’re lazy, though my mother never would)
2 sticks of celery
1 rutabaga, peeled
1 chicken (skin off if you don’t like fat floating on top of your soup – though I personally love it)
2 cartons of chicken stock plus 1+ quart water
salt, according to how salty your stock is

2. Place all ingredients into a large heavy-bottomed pan or Dutch oven. Ensure there’s enough liquid to cover – top with more water if necessary.

3. Bring to a boil uncovered on the stove, skimming any scum off the top. After 30 minutes, cover and place into oven. Cook for 5 hours.

4. Once cooled, strain the soup. Discard the celery. Shred the chicken breast and cut the carrots into thick slices, then add back into the soup. Either add the leeks and rutabaga back into the soup or squeeze them through a fine strainer to release their juice, then discard the remaining pulp.

Note: If you refrigerate the soup overnight, the fat will solidify on top, which makes it easy to remove – if you choose to. I usually do, then use it to make matzah balls. Serves 10.