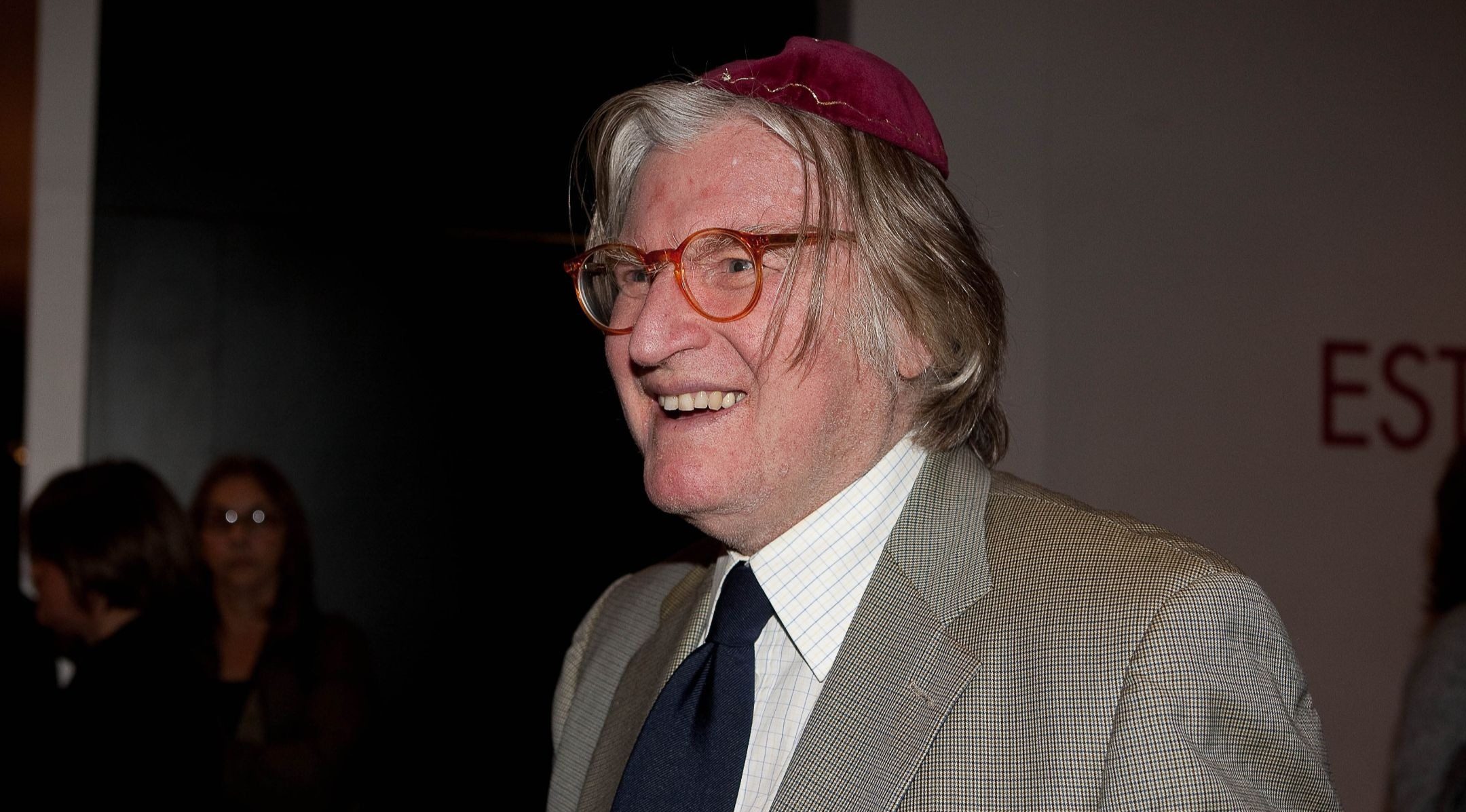 “Sobel was a noted spokesman for our Jewish community. His performance undoubtedly made him one of the greatest references for Brazilian Judaism and for our society in the defense of human rights,” said Brazilian Senate’s President David Alcolumbre, who is Jewish.

The charismatic 75-year-old spiritual leader died Friday of lung cancer in a Miami hospital. Sobel made history by challenging Brazil’s military regime in 1975 by refusing to bury journalist Vladimir Herzog at the Jewish cemetery’s suicides wing for rejecting the official version that he had hanged himself.

“Breaking protocols of Judaism, facing resistance within the Jewish community, Sobel was one of the protagonists who paved the way for the end of dictatorship in Brazil, one of the great heroes,” said Herzog’s son, Ivo, about the rabbi, who later joined an interfaith act in honor of Herzog, putting his own life at risk.

Minutes after Sobel’s death, Brazilian Jews started to narrate life stories and post pictures from weddings and bar and bat mitzvah ceremonies with the rabbi, whose trademarks were his red yarmulke  positioned close to his forehead and his heavily English-accented Portuguese.

“The mission of us Jews is not to make the world more Jewish, but rather to make it more human,” was one of Sobel most famous quotes.

Sobel used to welcome and be welcomed by global Jewish and non-Jewish figures, including presidents, prime ministers, and popes. On Saturday, admirers released a video clip showing Sobel side by side with Shimon Peres, the Dalia Lama, Pope John Paul II, Kofi Annan, Mikhail Gorbachev, and others.

“A unique figure who left an indelible mark on the country’s history,” said Fernando Lottenberg, president of the Brazilian Israelite Confederation, the country’s umbrella Jewish organization. “The greatest community leader of all time,” added Jack Terpins, honorary president of the Latin American branch of the World Jewish Congress.

Born in Lisbon to a family of Polish immigrants during their escape path to the United States, Sobel eventually studied to become a Reform rabbi in New York. He arrived in Brazil in 1970 and took the helm of Congregacao Israelita Paulista synagogue, which he helped become the largest Jewish congregation in Latin America with 2,000 families.

Sobel established dialogue and built bridges between Judaism and the other religions, participating in numerous ecumenical services as an effusive representative for interreligious dialogue.

“Personally, I have always had great affection and respect for the enormous work of spreading the Jewish things that Sobel did in his daily life. It was the face and courage of our community,” Osias Wurman, Israel’s honorary consul in Rio, told JTA.