5 flours that will change your Passover desserts 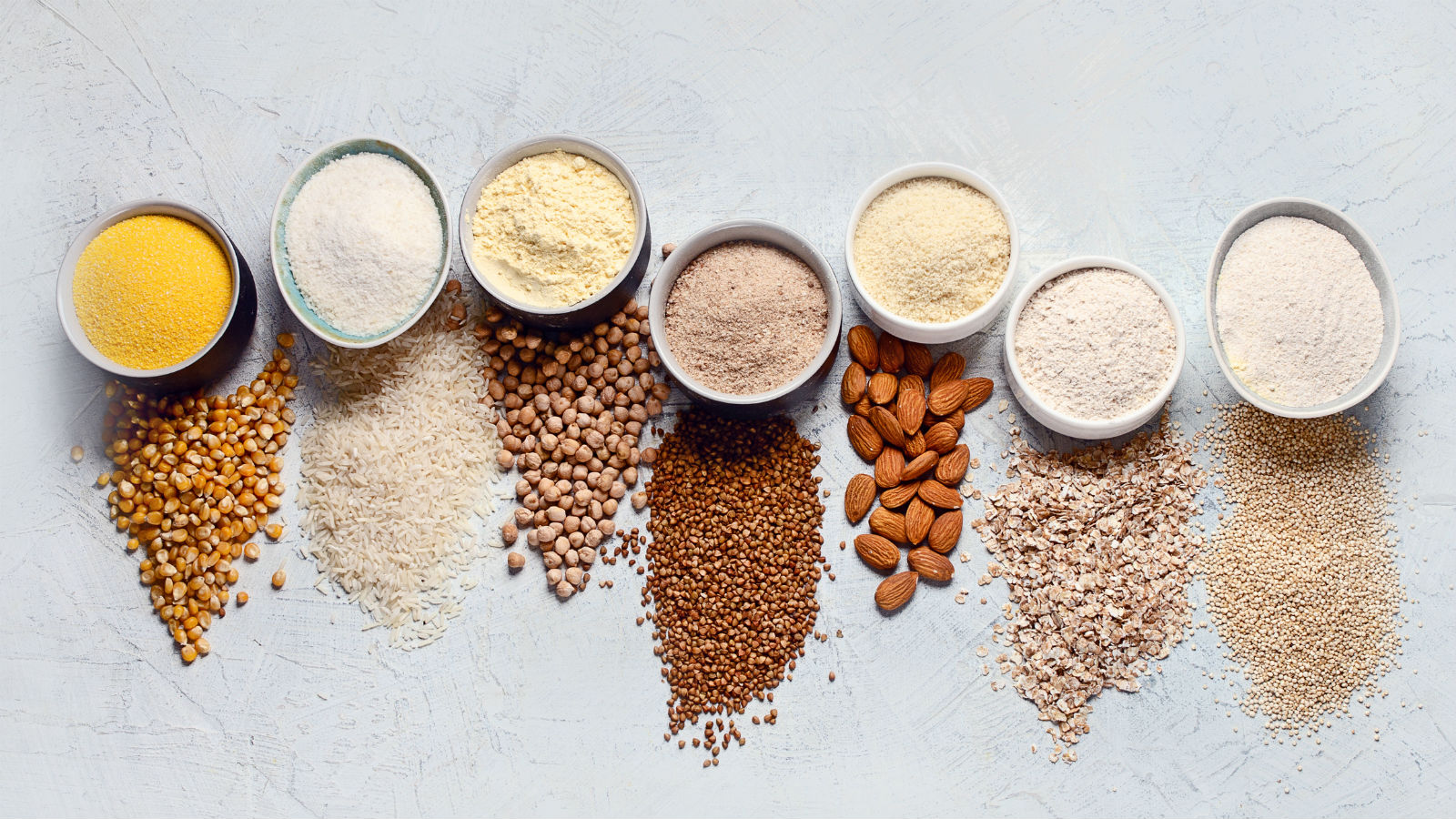 On Passover, Jews are prohibited from consuming any foods made with five familiar grains: wheat, oats, rye, spelt (which is actually just an ancient form of wheat) and barley. These grains are considered hametz because of their ability to ferment and rise. The only exception to this rule is, of course, matzah. As a result, many home bakers think that the only way to bake during Passover is to use matzah meal, which has an unfortunate tendency to make baked goods dense and even leaden.

But today, as a result of the popularity of gluten-free and low-carb diets, there are many alternative flours available that are kosher for Passover and open up a wide range of possibilities for baked goods that actually taste good. Some of these gluten-free flours come from other parts of the world, such as quinoa and buckwheat; others are made from nuts and fruits. Each has its own unique properties and quirks, so it is best to seek out recipes designed specifically for these flours. Attempting to substitute any of these gluten-free flours for regular wheat flour in recipes without modification will not lead to good results. 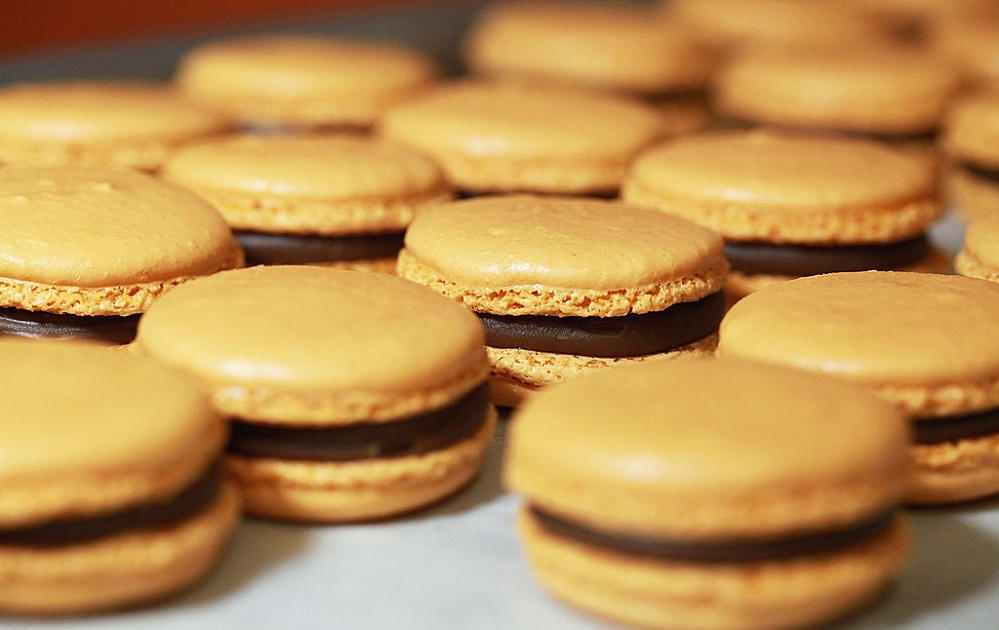 Almond flour is a favorite of those following low-carb diets and it does have some nutritional benefits, including protein, “good” fats, and numerous vitamins and minerals, especially when compared to flours made from grain.

Note: With their high fat content, nut flours are prone to turning rancid, so always store them in the refrigerator or, better yet, the freezer.

Almond flour is both denser and wetter than wheat flour and will act differently in batters. Happily, there are many recipes specifically designed for almond flour. One important tip for baking with almond flour: Let your baked goods cool completely before cutting or moving them or you may end up with a pile of crumbs.

Shredded coconut is a Passover staple — think of the old-fashioned chocolate-covered macaroons that capped off every seder from your childhood. Coconut flour is a newer addition to the Passover baking canon, but very worthwhile. The flour is made from coconut meal — the byproduct of coconut milk — that is dried and ground into a powder.

This high-fiber flour is notorious for absorbing moisture and liquid from batters, making it tricky to work with. You may notice that recipes with coconut flour often call for a lot of eggs — that is to add structure and moisture to the batter. In addition, coconut flour has a noticeable coconut flavor, so if you are not a coconut lover, this may not be the flour for you. Coconut flour makes an especially good gluten-free pie or tart dough.

Trendy South American superfood quinoa is the latest Passover darling. The Orthodox Union has even confirmed that quinoa is kosher for Passover — hooray! But many people may not know that high-protein quinoa can be ground into a flour that is useful for baking. Quinoa flour is known to have a slightly bitter taste, so try it in savory baked goods, rather than sweets. 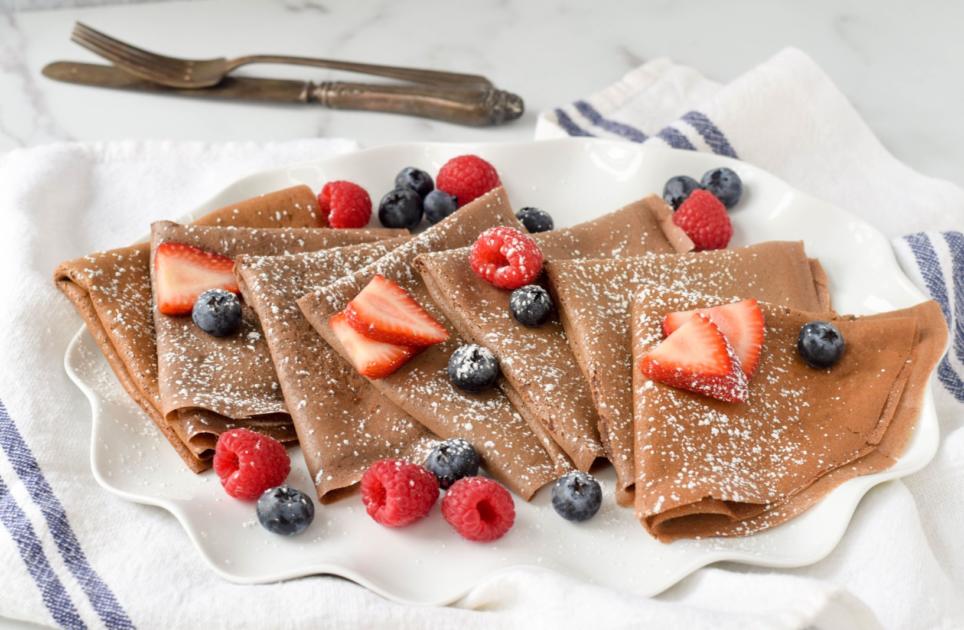 An ancient grass native to eastern Africa, teff is most familiar to Americans as the basis for injera, the spongy, slightly sour, pancake-like bread served at Ethiopian restaurants. You can buy whole teff, which makes excellent porridge, or teff flour, which is ground from the whole grain. Both have an impressive nutritional profile; teff is rich in calcium, protein, vitamin C, fiber and iron.

Like other whole grains, teff and teff flour should be stored in the refrigerator or freezer to prevent them from going rancid.

Teff has a particular affinity for chocolate, making it a natural for base for gluten-free brownies and chocolate cakes.

Despite the name, there is no wheat in buckwheat. It is not even a grain, but rather closely related to plants, such as rhubarb and sorrel. You may be most familiar with buckwheat groats, which are the seeds of the buckwheat plant with the hulls removed. The groats are used to make kasha varnishkes, which are definitely not kosher for Passover.

Buckwheat flour is ground from the seed hulls, not the groats. It has an earthy, nutty flavor and is extremely nutritious. The flour can be somewhat bitter so it is usually combined with other flours, like wheat or rice flour, in dishes such as Japanese soba noodles or blinis. Thus, buckwheat flour may not be best choice for Passover baking.

But the groats are milder and resemble steel-cut oats, making them a good option for Passover breakfasts or as a substitute for cracked wheat in side dishes and grain salads.

Note: Buckwheat is generally considered to be kitniyot. 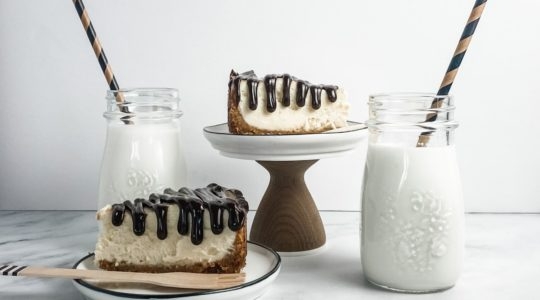 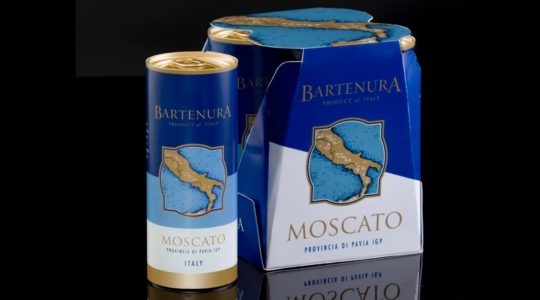 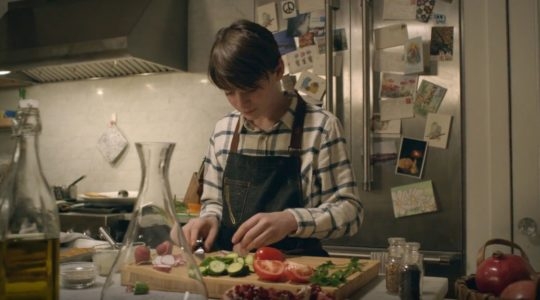 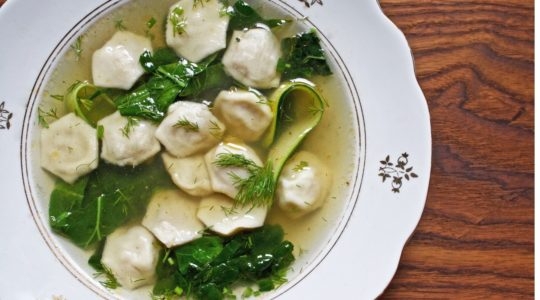