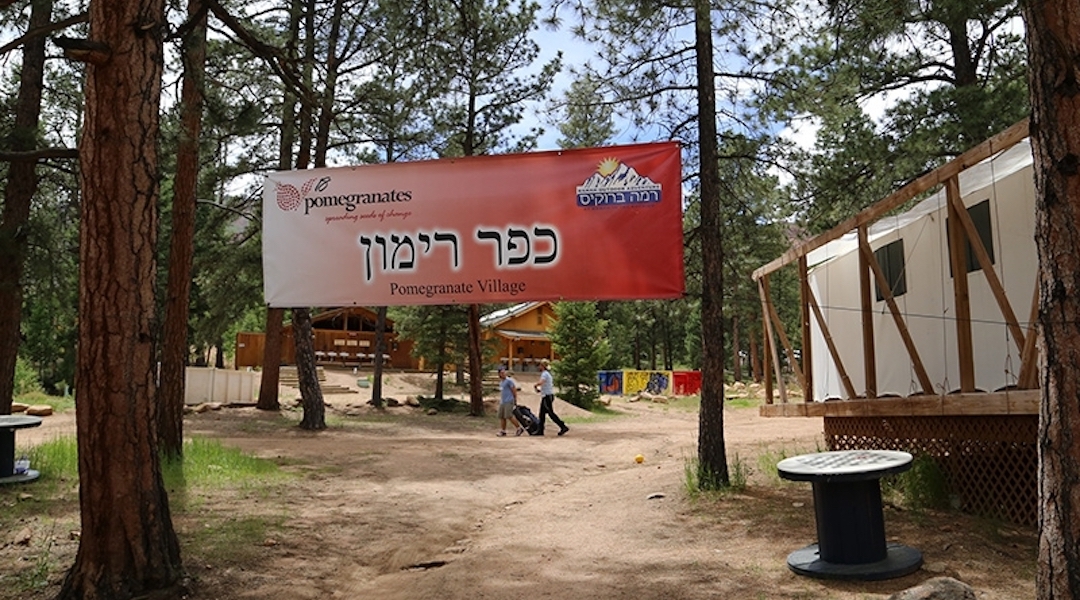 (JTA) — The staff at Ramah in the Rockies got a rare bit of good news on Tuesday: Just days after applying for a grant designed to help small businesses weather the coronavirus-induced financial crisis, the Jewish summer camp had been approved.

The organization had applied for the grant, made available as part of the $2 trillion federal stimulus package approved last month, to avoid having to lay off any of its 13 year-round staff members amid uncertainty about this summer’s camp season, according to Matt Levitt, Ramah in the Rockies’ chief operating officer.

The news came in an email from the camp’s bank, said Levitt, speaking from his home in Oklahoma, where he lives during the months that camp is not in session. He said he didn’t know yet exactly how much the camp would receive, but said the Bank of Colorado had been “extremely communicative” as the camp pulled together paperwork for the grant application.

“From what I experienced, the process was pretty fluid in terms of working with our bank,” Levitt said. “Hopefully other organizations working with their banks are experiencing something similar.”

The life raft for the summer camp comes as Jewish organizations, like so many nonprofits and small businesses, grapple with the abrupt financial losses and pressures that have accompanied the pandemic. Many of them are rushing to apply for the small-business grants baked into the stimulus program, which have favorable terms for any organization that does not lay staff off through the end of June.

Some groups, such as Jewish community centers, need the federal support because their revenue has fallen to almost zero, as they can no longer offer fee-based programs and services. Other organizations that depend on donations must reckon with the fact that many potential donors face financial losses or instability themselves.

For camps, which build their budgets off of projected summer enrollment, not knowing whether camp can take place, or how long the camp season will last, adds an additional wrinkle. Levitt said he remained optimistic that Ramah in the Rockies would operate this summer, at least in some form, but said the organization did not plan to make a decision until after May 1.

Levitt said he had expected not knowing whether the federal funds would come through until closer to that time.

“We had heard that the timeline would be longer,” he said Tuesday. “We were excited to hear that news this morning.”