Vulnerable Jewish communities are suffering through this crisis. We must not forget them when it’s over. 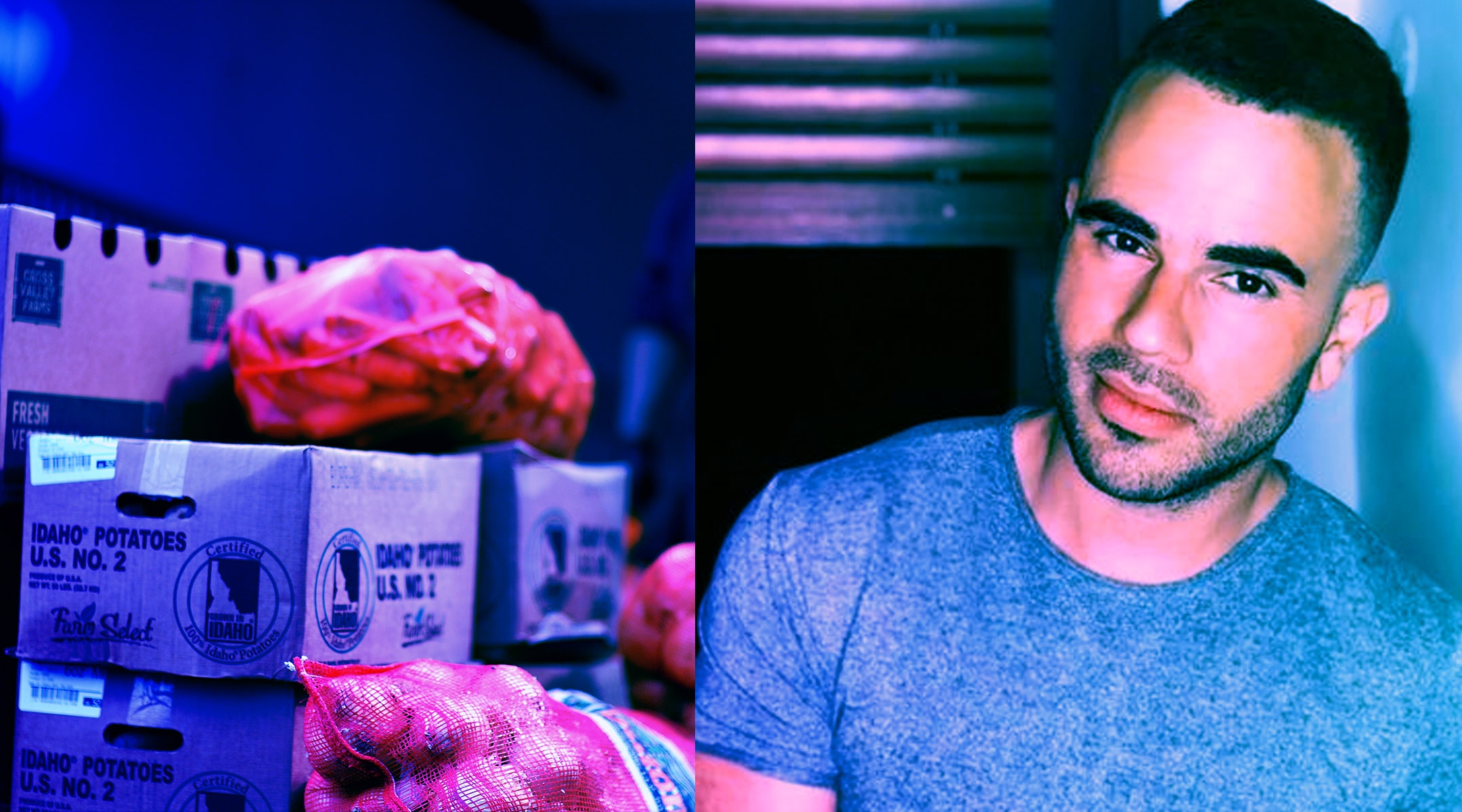 TEL AVIV (JTA) — In pop culture, Jews are most often depicted as affluent, assimilated and Ashkenazi. Larry David, Jerry Seinfeld and Mrs. Maisel have long informed the public perception of who Jews are and what they are like.

Recent popular shows like “Unorthodox,” “One of Us” and “Shtisel” have widened the lens slightly by including haredi Orthodox Jews in the picture, but they flatten the nuanced world of religious society into a powerful, backwards cabal.

Of course, we know that the Jewish world is far more diverse. Mizrahi Jews in Los Angeles and Israel, Ethiopian Jews escaping refugeehood and Kaifeng Jews battling China’s draconian government are just as much a part of the Jewish story.

The coronavirus pandemic could have been an opportunity to revise this image. After all, the virus leaves us all vulnerable, and Jews the world over have had their practices and traditions interrupted. But instead of being the great equalizer, this pandemic has exacerbated deep-seated inequities — in the world writ large, and in our Jewish world as well. Overcrowding and financial insecurity are considerable factors in the spread of coronavirus, which has stolen the lives of countless Hasidic Jews, 45% of whom are poor. Instead of being met with compassion and assistance, haredi Jews have been increasingly blamed for spreading this terrible disease, by anti-Semites and the mayor of New York City alike.

While the Mrs. Maisels’ work from home, sequestered in their comfortable places of residence, many Jews of color are risking their lives as essential workers both in America and Israel. Meanwhile, few even think to check in on the Jews in China to see if they are safe from the virus or government crackdowns on religion.

As someone who works for full inclusion of Mizrahi and LGBTQ Jews in Israeli society, I know firsthand how difficult it is to overcome our biases and work together. But as this crisis continues to devastate the most vulnerable, it is increasingly important to do so.

I often see Jewish social justice groups in America fighting for other minorities instead of vulnerable Jewish communities — a worthy endeavor, but one that sustains the mistaken perception that all Jews are past needing to be helped by others. I know that groups like Masbia and the Met Council have been doing important work providing for impoverished New Yorkers for years, often without the glamour commanded by some other Jewish organizations. But we all must do more.

As life begins its return normal, whenever that is, we’ll have a chance to change our frame before the window of opportunity closes. When we can have galas again, instead of inviting non-Jewish minorities as ambassadors of diversity, Jewish organizations should recruit up-to-now marginalized members of the Jewish world. Instead of hiring evangelical black Christians as the keynote speakers for Jewish events about inclusion, when those events resume, black Jews should play a leading role. We must create spaces for more underrepresented Jewish people to speak, even if the message will not be as easy for some Jews to digest.

Our synagogues, publications, federations and other organizations are having countless panels via Zoom during this pandemic. The normal barriers to having diverse speakers, such as flights and travel accommodations, are no longer an issue. Now is the time to bring in underrepresented Jews to your community and build relationships with them.

The least stereotypical Jew is often the most vulnerable, in a pandemic or not. We have a chance right now to connect the Jewish world in ways that would dramatically increase equity within it. But if we don’t put energy into closing this long-standing disconnect, it will only get worse during this time. The choice is ours.