This quiz show aficionado has won JTA’s ‘You Call That News?!?’ 4 times. Who will break his streak? 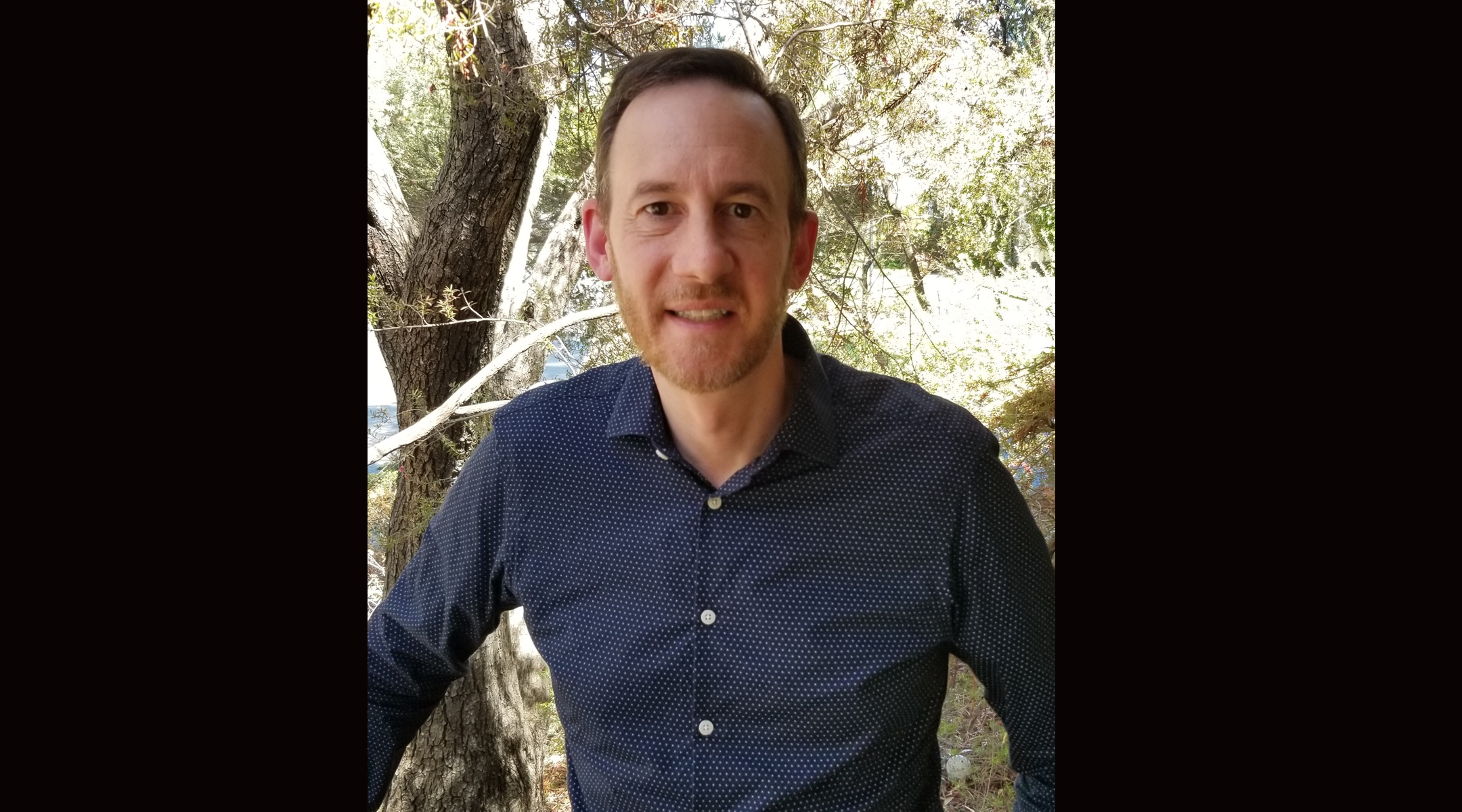 Jonathan Barek has been an avid and successful contestant on "You Call That News?!?," JTA's online quiz show. (Courtesy of Barek)
Advertisement

(JTA) — When Jonathan Barek sets his sights on a goal, he doesn’t rest until he’s met it. That’s how the Silicon Valley finance executive found himself running with the bulls in Pamplona, completing an ultramarathon through the hills of Hong Kong, gaining fluency in Chinese and memorizing scenes from just about every episode of “The Simpsons.”

So perhaps it should come as no surprise that after Barek decided to start playing JTA’s new quiz show “You Call That News?!?,” he quickly dominated. The father of three school-age children has prevailed in four of the show’s first five weeks, twice with a perfect record.

“I love following the news and learning about the world,” Barek told the Jewish Telegraphic Agency. “And I’ve enjoyed listening to ‘Wait Wait … Don’t Tell Me!’ on NPR for years.”

Last year, Barek frequently played “HQ,” the phone-based trivia show that drew thousands of contestants to compete for cash prizes. So when he told his wife that JTA was launching a quiz show, he said she told him, “This was made for you.”

In his first week playing the game, Barek — going by “JB” — finished in first place after correctly answering questions about cookbook author Joan Nathan, an initiative of German Jews, the head of the Reform movement and more.

But the second week Gila Golder, a Memphis mother and dedicated news junkie, edged out Barek, who missed three questions. (You can read about her here.)

Barek’s wife suggested that he approach the following week’s game the way he does so much else, including leading the business side of multiple tech companies, by preparing methodically and comprehensively. By the next Thursday, he had read every article that JTA had published all week and was prepared to answer each of the quiz’s 13 questions quickly, giving him an advantage.

“It was really fun to expand my learning and then put my knowledge into practice,” he said.

He notched a perfect score that day — and the next week, too. In fact, the only question he’s missed since was one about Oprah Winfrey’s latest book club pick, news that appeared on JTA’s sister site Alma, but not on JTA itself.

Barek said he’s already an eager consumer of some of the other 70 Faces Media brands, including My Jewish Learning, which he uses to help his children prepare for junior congregation at the family’s Conservative synagogue. (His oldest son was the last teen in the community to celebrate his bar mitzvah live, before the coronavirus pandemic sent services online.)

Barek said the breadth of reporting published by JTA and its sister sites have kept him coming back, even before there were bragging rights on the line.

“When I lived in Hong Kong, I joined one of the synagogues there,” he said. “It was a very different perspective about being part of a Jewish community and also being somewhere very remote that didn’t have a large Jewish population. Reading the stories now, many of which do focus on smaller communities — it’s important to have a place to share those stories.”