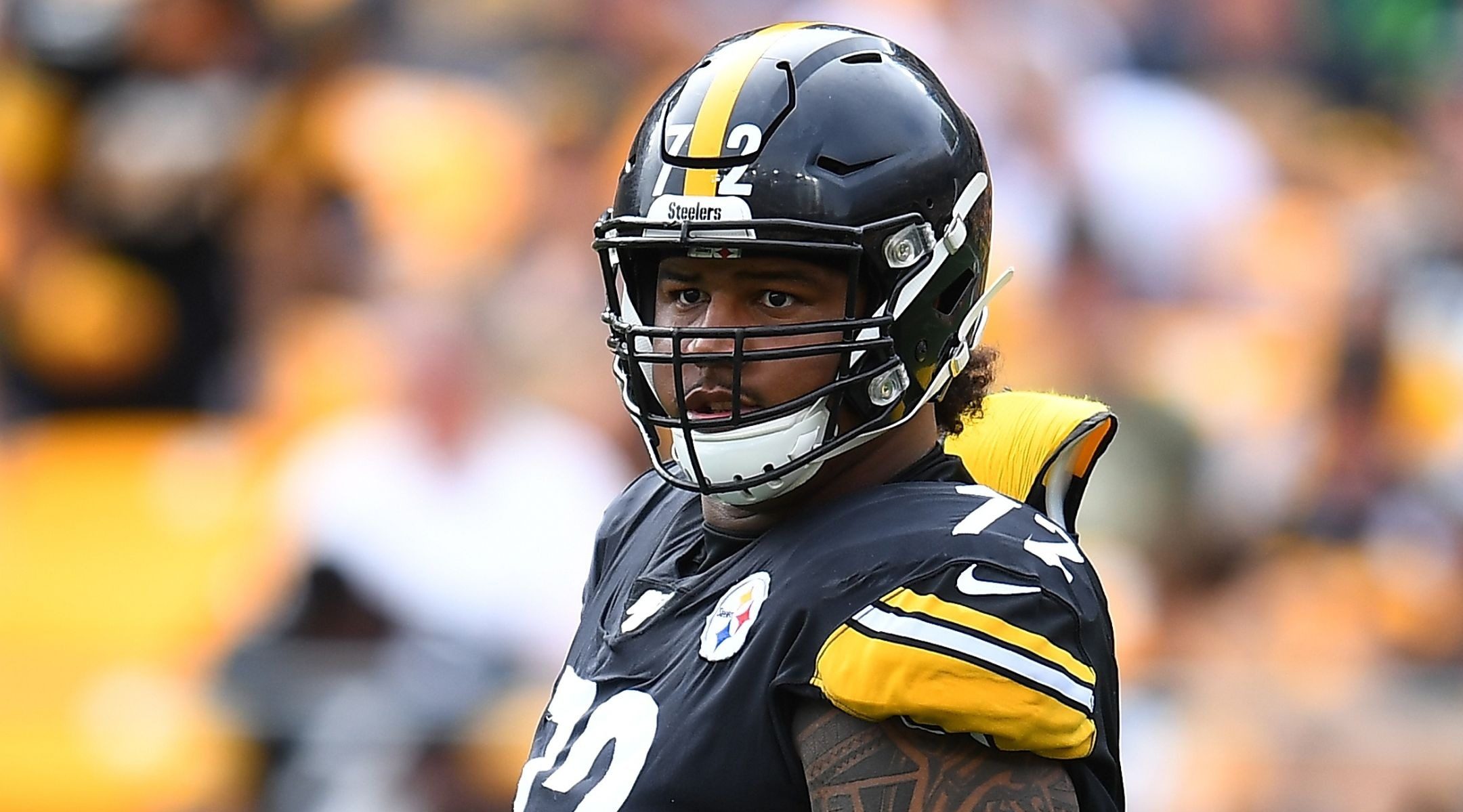 In a tweet accompanied by a video, Banner said he does not want to “harp” on the controversy surrounding the recent social media posts of fellow NFLer DeSean Jackson in which the Philadelphia Eagles wide receiver featured anti-Semitic statements attributed to Adolf Hitler.

But, he said, the community can only “progress by educating ourselves. We can’t move forward while allowing ourselves to leave another minority race in the dark.”

Banner, who is of Chamorro and African-American descent, said in the video that he saw Jackson’s apology video and “it seems like his heart is in the right place.” Jackson has deleted the posts, which also encouraged the viewing of Nation of Islam leader Louis Farrakhan’s Fourth of July address that included anti-Jewish rhetoric.

“There’s a common misbelief that among Black and Brown people — and I know this from growing up and I’ve heard it and I’ve listened to it — that Jewish people are just like any other white race,” Banner said. “You mix them up with the rest of the majority and you don’t understand that they are a minority as well.”

He spoke of being in Pittsburgh as a player for the Steelers in 2018 when a gunman entered the Tree of Life synagogue building in the city’s Squirrel Hill neighborhood and opened fire during Shabbat morning services, killing 11.

“I was here on the team … a couple years ago when — it’s just tough man — during the synagogue shooting, in this beautiful city of Pittsburgh,” he said, his voice breaking. “We need to understand that Jewish people deal with the same amount of hate, similar hardships and hard times.

“We need to uplift them and put our arms around them just as much when we talk about the BLM and we talk about elevating ourselves.”

On Thursday, he changed his Twitter profile picture to the Steelers Stronger than Hate logo created after the Pittsburgh synagogue shooting.  In a tweet he called the image “Simple, but strong representation of my squad.”

Banner said that he met Jewish friends while a student at the University of Southern California and some have become like family members.

He has participated in Black Lives Matter protests in Pittsburgh since the death of George Floyd, the Pittsburgh Tribune Review reported.

New York Times writer and editor Bari Weiss, who grew up in Squirrel Hill, tweeted praise for Banner, writing “What a mensch. Thank you, @ZBNFL (And go Steelers!).”

The ADL Philadelphia also thanked Banner in a tweet “for urging us all to be part of the  fight against hate in all forms.”