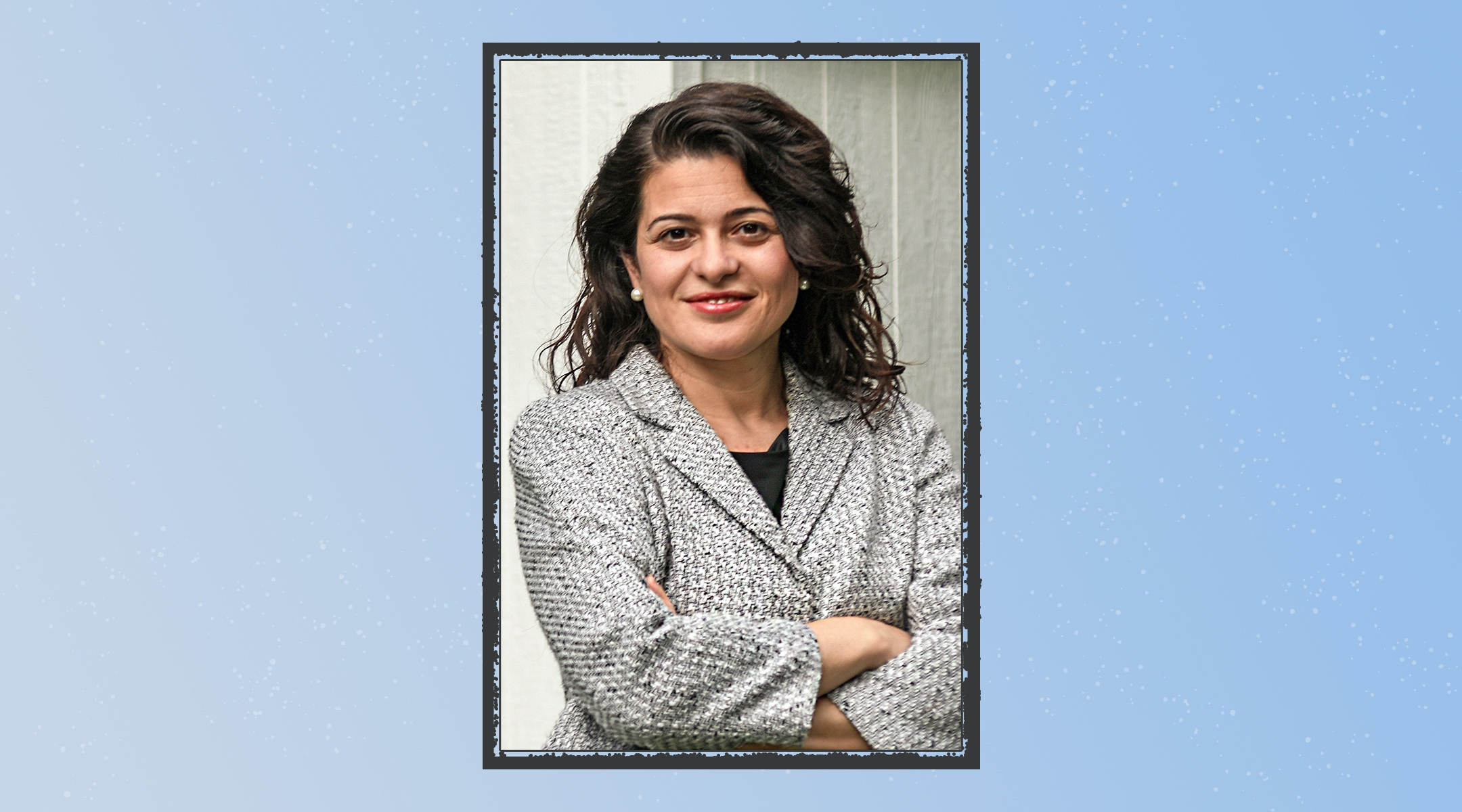 (JTA) — The Genesis Philanthropy Group, which funds Jewish identity-building efforts for Russian-speaking Jews around the world, promoted Marina Yudborovsky, who has worked for the organization since 2009, to CEO on Thursday.

“I am truly honored by the board’s confidence,” she told the Jewish Telegraphic Agency. “Ilia was an incredible leader for the foundation and in the Jewish world at large, so there is a very high standard to live up to.”

Yudborovsky, 39, will be one of the youngest and one of the few women leading a major Jewish organization.

“While there may not be as many young women leading major Jewish organizations as there could be, there are a plethora of wonderful role models — both men and women,” she said.

Yudborovsky was born in Ukraine and immigrated to the U.S. with her family in 1989. They moved here with the help of the New York Association for New Americans, which was then a refugee assistance program under the Jewish Federations of North America umbrella.

She participated in a Birthright trip to Israel in 2004 that she says inspired her to get involved in Jewish causes. The Birthright parent organization is now a recipient of Genesis Philanthropy Group funds.

Other organizations that receive funding through the philanthropy group include the PJ Library, Moishe House, Hillel International and Yad Vashem, Israel’s Holocaust museum and memorial.

“Marina has made many significant contributions to the foundation over the years and I am certain that she is now ready to take on the helm of leadership,” Gennady Gazin, Genesis Philanthropy Group’s board chairman, said in a statement. “It is a testament to this readiness and her skill set that Ilia chose to work very closely with Marina over the years, tapping her to head complex projects and implement the foundation’s vision.”

RELATED: Ilia Salita represented a historical victory. His memory should challenge all Jews to learn from each other.

The group, which was founded by a group of Russian billionaire businessmen, is no longer associated with the Genesis Prize group, which awards an annual prize nicknamed the “Jewish Nobel.”

Yudborovsky noted that the Genesis Philanthropy Group’s work has not slowed during the COVID-19 pandemic.

“As a private foundation which doesn’t fundraise, we are fortunate enough to be in the position where not only our activities weren’t disrupted by the pandemic, but we actually increased and expanded our work in order to assist our partners and grantees around the globe in these critical times,” Yudborovsky said.

The Genesis Philanthropy Group did not disclose its annual funding numbers.