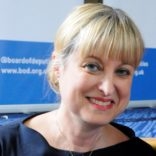 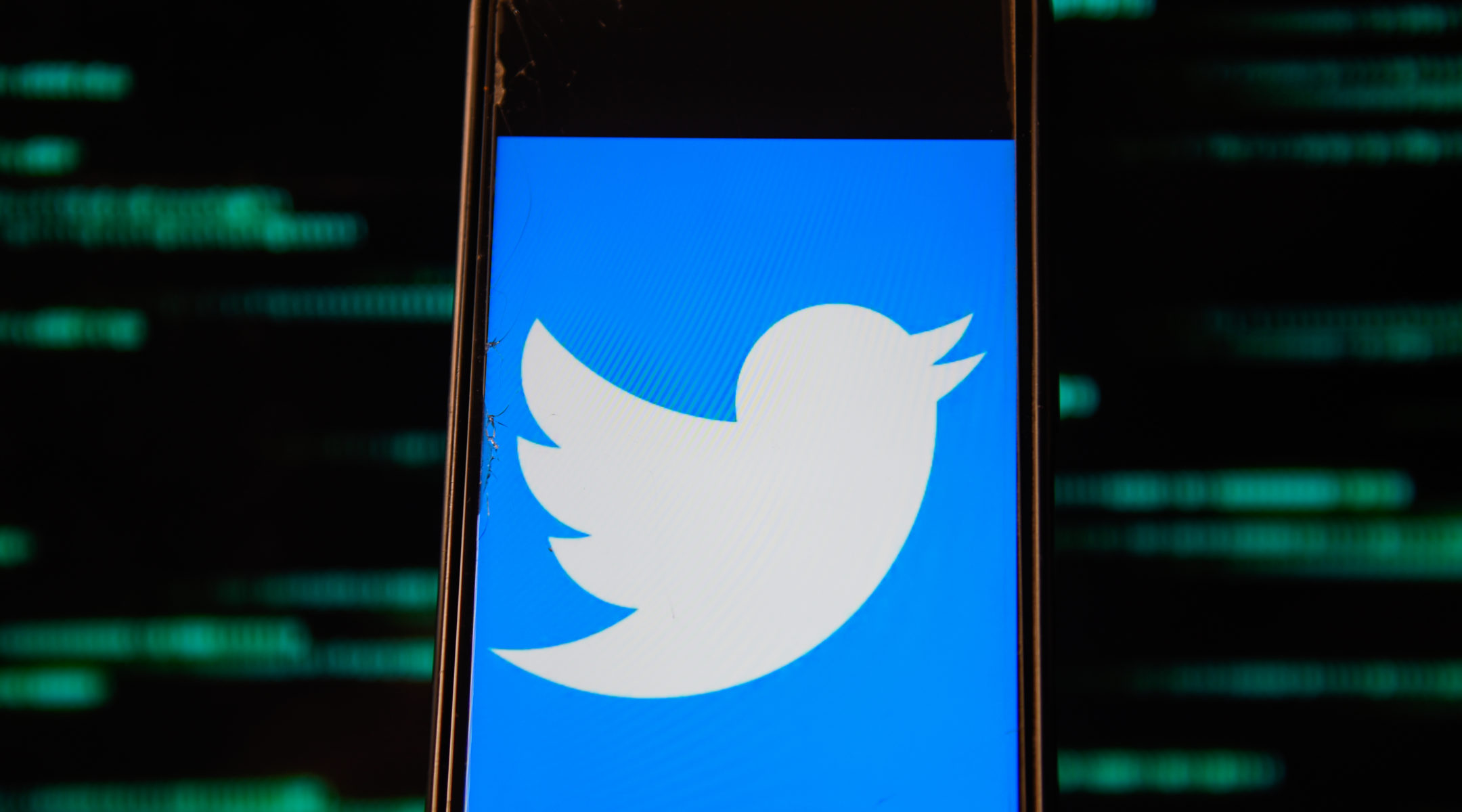 A Twitter logo is seen displayed on a smartphone. (Illustration by Omar Marques/SOPA Images/LightRocket via Getty Images)
Advertisement

LONDON (JTA) — Jews and Jewish organizations across the United Kingdom and beyond are currently silent on Twitter and Instagram to protest the racist abuse that was allowed to play out on both platforms for hour after hour over the weekend.

This is not an action that any of us have ever considered before — but we’ve never been confronted by a surge of racism of this type.

On Friday, the rapper Wiley began his now infamous anti-Semitic rant on Twitter. He compared Jewish people to the KKK. He called Jewish people “snakes” and “cowards.” He claimed Jews were at war with Black people. He used tropes about Jewish people controlling wealth and power. Bizarrely, he also accused Jewish people of usurping Black Africans in Israel and enslaving them.

This is a digest of some of the wild racism that Wiley — real name Richard Cowie — transmitted to his more than 500,000 followers.

We in the Jewish community, and anti-racists in the U.K. and worldwide, watched with a sense of growing horror as the tweets kept coming. His account was reported multiple times by many people, but Twitter did nothing. When Twitter eventually decided that there was an issue, the organization acted too little, too late. It took down some of the most offensive tweets and stopped Wiley from producing more, but did not permanently suspend his account. Some of the material was left online.

Wiley then moved over to Instagram, where the rant continued apace. There have been instances of anti-Semitism online that have not been removed immediately, but never this much from one account with more than half a million followers. There comes a point when we have to say that enough is enough. This was that moment.

We always advocate that Twitter should not provide a platform for racists  — whether they are peddling anti-Semitism, anti-Black racism, Islamophobia or anything else.

We have strict laws on the incitement of racial hatred in the U.K., including anti-Semitism. Wiley was transgressing them blatantly time after time. However, two of the world’s biggest social media platforms proved themselves to be incapable of putting a swift end to this volley of racist abuse despite having obvious proof.

For the record, we believe that Wiley should be prosecuted for his actions and his MBE — an honor bestowed on him by the Queen — should be removed. But this is not really about Wiley. This could have been anyone. Had his comments and account been deleted swiftly, as should have happened, this would have been a regrettable incident about an individual’s fall from grace. As it is, two of the world’s largest social media companies appeared complicit in the broadcast of racist material.

Our community and other minorities in the U.K. and beyond have been badly let down by social media companies for too long. Black Jews, in particular, were left feeling especially vulnerable to Wiley’s onslaught. In the United Kingdom, one only has to think of how right-wing activists Katie Hopkins and Tommy Robinson were allowed to spread hate and lies on these platforms for so many years. Indeed, the eventual bans of Hopkins and Robinson were something that we applauded.

But social media is still a long way away from being a safe environment. For that reason, the Jewish community in the U.K. decided that for 48 hours starting on Monday morning — roughly the length of Wiley’s rant — we would be silent on Twitter and Instagram under the hashtag #NoSafeSpaceForJewHate.

We at the Board of Deputies. along with our colleagues at the Community Security Trust and Jewish Leadership Council, have also written to Facebook (which owns Instagram) and Twitter demanding answers as to why they failed to act. For the duration of his outburst, not only were these platforms not a safe space for Jews, but their delayed action enabled many people, including young people, to see the posts.

We have made countless representations to these social media companies and given advice on how to improve their systems, but events like this show that not enough has been done.

It is not a big ask of two of the world’s most significant companies that they ensure that Jewish, Black, Muslim, Gypsy, Roma, Traveller or any other users are not confronted by a volley of racist abuse when they log on. Twitter and Facebook must act now to ensure this is never repeated.

Marie van der Zyl
is president of the Board of Deputies of British Jews.
The views and opinions expressed in this article are those of the author and do not necessarily reflect the views of JTA or its parent company, 70 Faces Media.