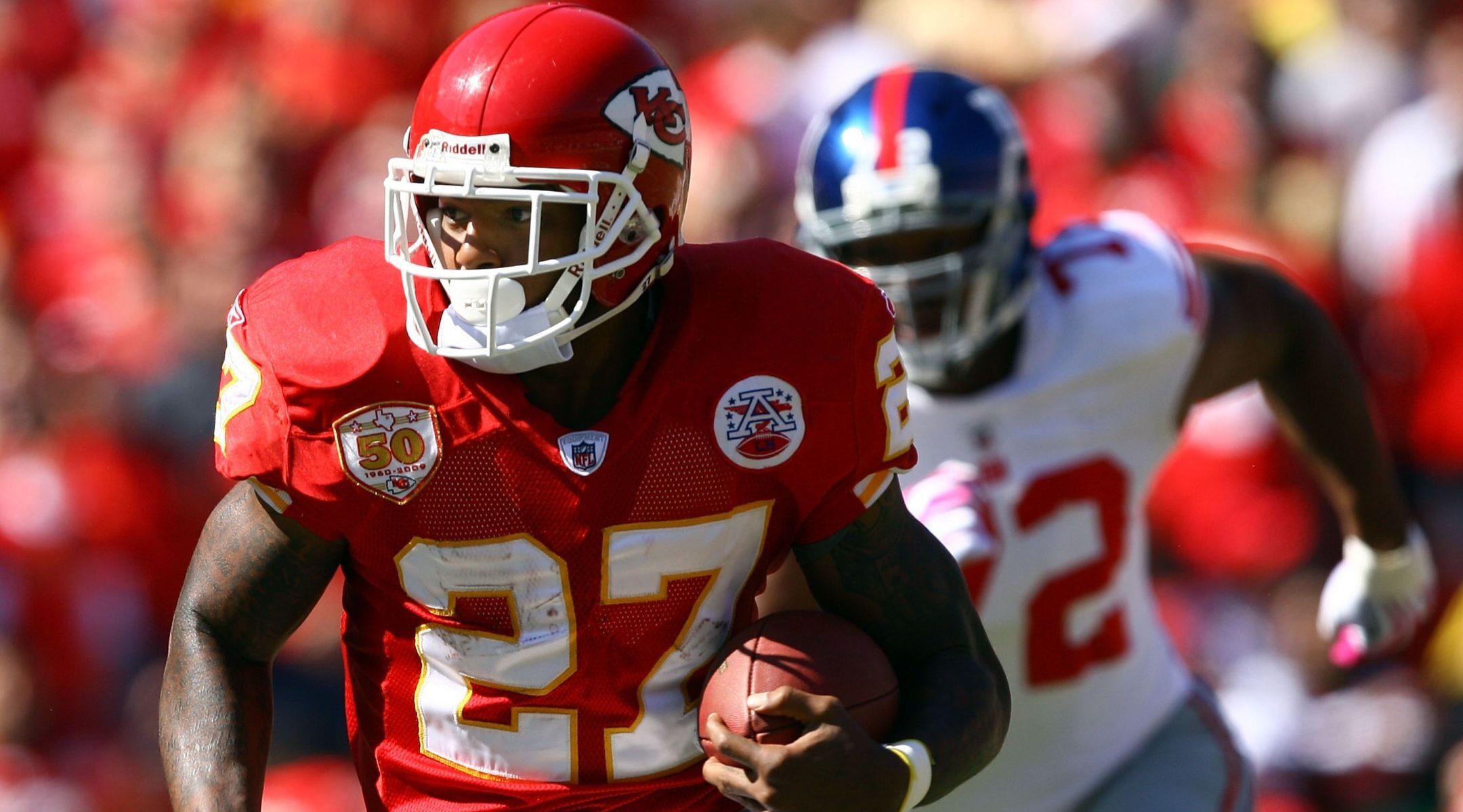 (JTA) — Larry Johnson, a former running back who played seven seasons for the Kansas City Chiefs, tweeted multiple times to his more than 147,000 followers over the weekend that a Jewish “cabal” is involved in “Human Trafficking, Sex Trafficking, Pedophilia, Ritualistic Child Torture, Perversion, Human Sacrifice/Murder.” And on Monday, he showed no signs of apologizing.

Johnson framed one of those tweets as a response to Max Kellerman, the Jewish co-host of ESPN’s “First Take” show, who said on the air recently that “Jews do not have a plan for world domination.” Kellerman was responding to social media posts by another NFL star, DeSean Jackson, who last month posted a quote he attributed to Adolf Hitler accusing Jews of having a “plan for world domination.” Jackson subsequently removed the post and apologized.

A Racial Disparity I’m proud to be apart of…

African Americans overwhelmingly underperform in the area of:

On Monday, Johnson noted the attention his tweets had garnered, posting: “I angered ‘Rabbis’ from here to Israel.”

Johnson played for the Chiefs until 2009, when he was suspended for “conduct detrimental to the club” for a series of tweets using gay slurs. He was later waived by the team.

Since February, Johnson has hosted a podcast called “Sight to the Blind,” which its description says “explores the dark roots of our society and culture to expose deep secrets that remain untold,” according to the site StopAntiSemitism.org. Johnson frequently quotes Nation of Islam leader Louis Farrakhan, who has a long history of anti-Semitic comments.

An early July episode of the podcast is entitled “Anti-Semite.” The episode description reads: “This is not a war of races but a war of nations. If you don’t know who controls the propaganda in this war, how can you tell who is the real enemy? Those who are not a nation have conspired to keep the true nation of Israel asleep and will use race and Hollywood marriages like The Smiths to do it.”

Another podcast episode description reads, in part: “What is the true nation of Israel? Where does the bloodline really come from? What is Satan’s scheme in today’s world?”

Johnson’s tweets are still up as of Tuesday morning.