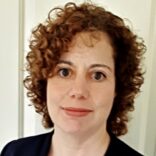 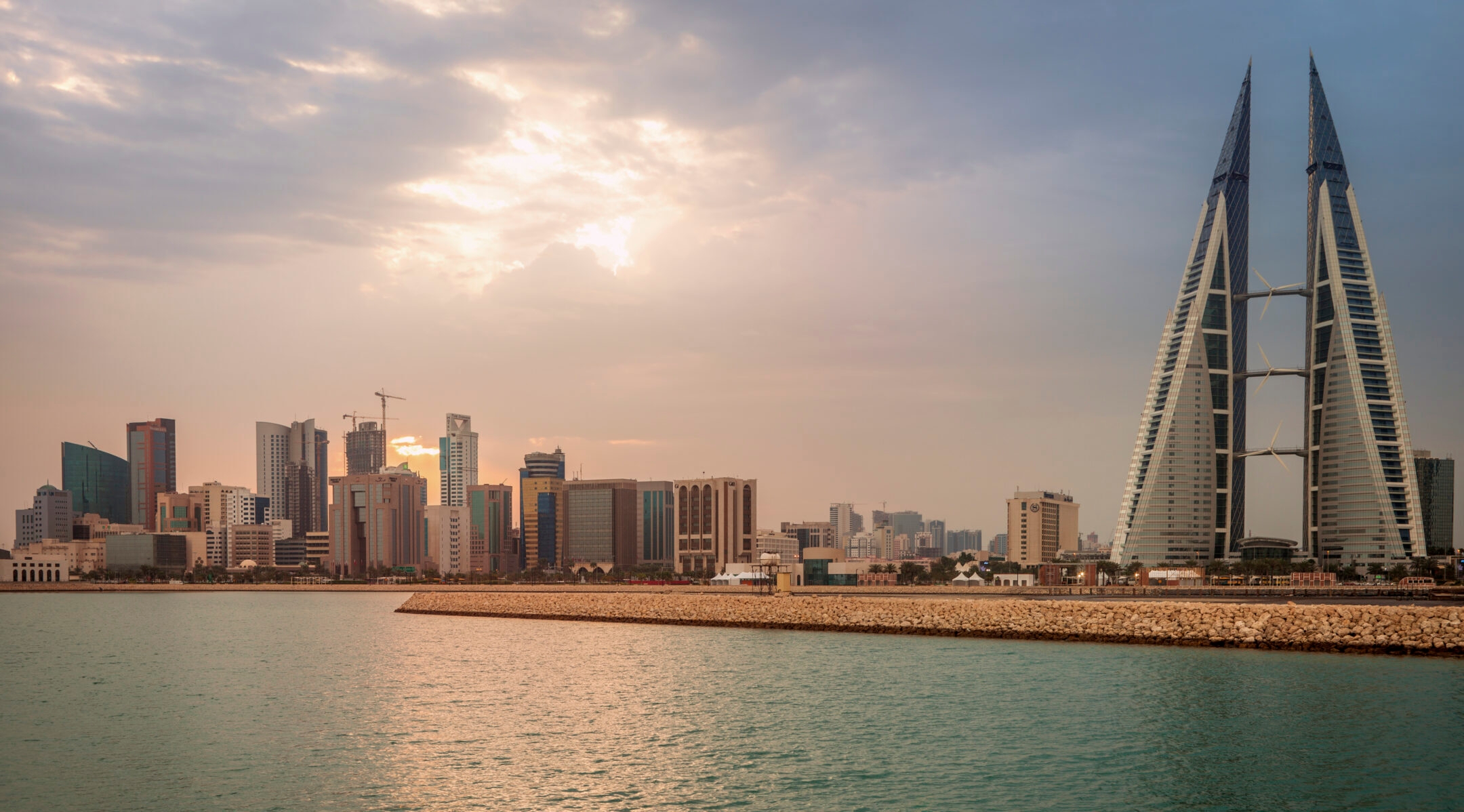 A view of Manama, the capital of Bahrain. (Getty Images)
Advertisement

(JTA) — On my trips to Bahrain, almost nobody knew I was Jewish.

I was a strange enough creature as it was: young, female and civilian, traveling with a mostly male, mostly military delegation; low ranking, but representing the Office of the Secretary of Defense, the top-ranked organization in the delegation. Its ranking was so far above the people in the field that one of my friends at the U.S. Navy base in Bahrain said that getting a call from me was like getting a call from Mt. Olympus.

I was a policy analyst in the U.S. Department of Defense in the late 1990s. As part of an effort to build cooperation between U.S. and Middle Eastern allies to combat the spread of weapons of mass destruction, I traveled several times to Bahrain and once each to Saudi Arabia, Kuwait, Oman and Qatar.

We didn’t talk much about religion, though it came up in random ways — when my Mormon colleague turned down the ritual coffee offered by our Bahraini hosts; when the Bahrain Defense Forces members halted conferences several times a day in order to go pray, leaving their U.S. military counterparts pacing the hallways with barely contained impatience; when a senior defense official whom I was accompanying folded his hands and closed his eyes for a moment of private prayer before dinner.

I’m not sure what I thought would happen if I talked about being Jewish. Although it’s a major part of my identity and obvious to anyone who gets to know me, I already kept a low profile about my Judaism at the Pentagon. I was certainly not the only Jew in the building, but the culture of the place was overwhelmingly Christian, from earnest invocations of God and country to office doors that were lovingly decorated with wreaths and Santas at Christmastime. When I was working on Middle East policy, I feared it would paint me as biased, or at least as caring too much about the region.

In Bahrain, the fear was different. In my wildest nightmares I imagined being called out loudly as a Jew and all heads turning in my direction. My fear of being seen as an outsider was magnified by the nature of the country itself, which is marked by social inequality, sectarian discrimination and police repression. Among the Kingdom’s half million citizens, the in-group is composed of Sunni Muslims, with the ruling family at the center. Next come Shia Muslims and a few dozen Jews.

They are all outnumbered by foreigners, who form 80% of the country’s work force. Here too, there is a strict hierarchy: Arabs from Gulf countries can be executives and consultants. Other Arabs and educated South Asians can be clerks. Maids are Filipina. Sex workers are Eastern European and Asian. Construction workers are Bangladeshi. It almost goes without saying that women have fewer rights than men.

As an American and a member of a high-level delegation, I moved easily across lines. I could speak up and be heard in meetings with men twice my age. I ate lunch with the three female Bahrain Defense Force medical officers who attended our meetings, which would have been inappropriate behavior for my male colleagues.  I went shopping in the pearl and gold markets in the evening with the guys from the delegation, while black-veiled Bahraini women shopped in quiet malls during the day.

Foreign workers have no such flexibility. They are allowed into the country to perform a specific job and can be transferred or sent home without their consent. Despite recent reforms, many are still employed under a sponsorship system that allows employers to withhold their passports and wages and leaves them vulnerable to exploitation of all kinds.

I became aware of this oppressive system in brief glimpses of Bangladeshi workers on scaffolds in the intense, humid heat and Pakistani restaurants crowded with men seeking a taste of home.

That’s when I realized that I was safe. I was a privileged, protected “other.” In spite of my fears, if I had revealed my Jewishness, I would probably have suffered nothing more than a moment of uncomfortable silence.

I left government service long ago and now I live in Israel. I assumed I would never go back to the Gulf, but with Bahrain and the UAE opening diplomatic relations with Israel, it just might be possible. This time, I would be coming not from Mt. Olympus, but from Mt. Moriah, the holy plateau in the heart of Jerusalem, which sits just across the valley from my home.

I would be going as a tourist  — a different kind of protected “other.” When tourists come to Israel, I hope that they can see the country in all its complexity: the Tel Aviv beaches and Jerusalem alleys; the high-tech towers and neglected development towns; the euphoria of the Zionist dream and the disaster it wrought on Palestinians.

Israeli tourists to Bahrain should also go with open eyes. In the excitement of meeting Bahrainis, they should not overlook the “others” who are all around them, who cannot conceal their identities and who may be unsafe as a result.

Gayle Meyers
began her career as a policy analyst in the U.S. Department of Defense, fighting the proliferation of weapons of mass destruction in the Middle East and staffing the U.S.-Israel Joint Political Military Group. She later directed the Middle East Regional Security program of Search for Common Ground. After moving to Israel, she worked for civil-society organizations promoting regional peace and a shared society for Jewish and Palestinian citizens of Israel. She teaches at the Machon L’Madrichim (Institute for Youth Leaders from Abroad) in Israel has designed, facilitated, or participated in more than a dozen conflict-resolution initiatives. Gayle received a bachelor's degree from the University of Pennsylvania and a master's degree from the Fletcher School of Law and Diplomacy at Tufts University. She lives in Jerusalem with her family.
The views and opinions expressed in this article are those of the author and do not necessarily reflect the views of JTA or its parent company, 70 Faces Media.