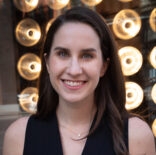 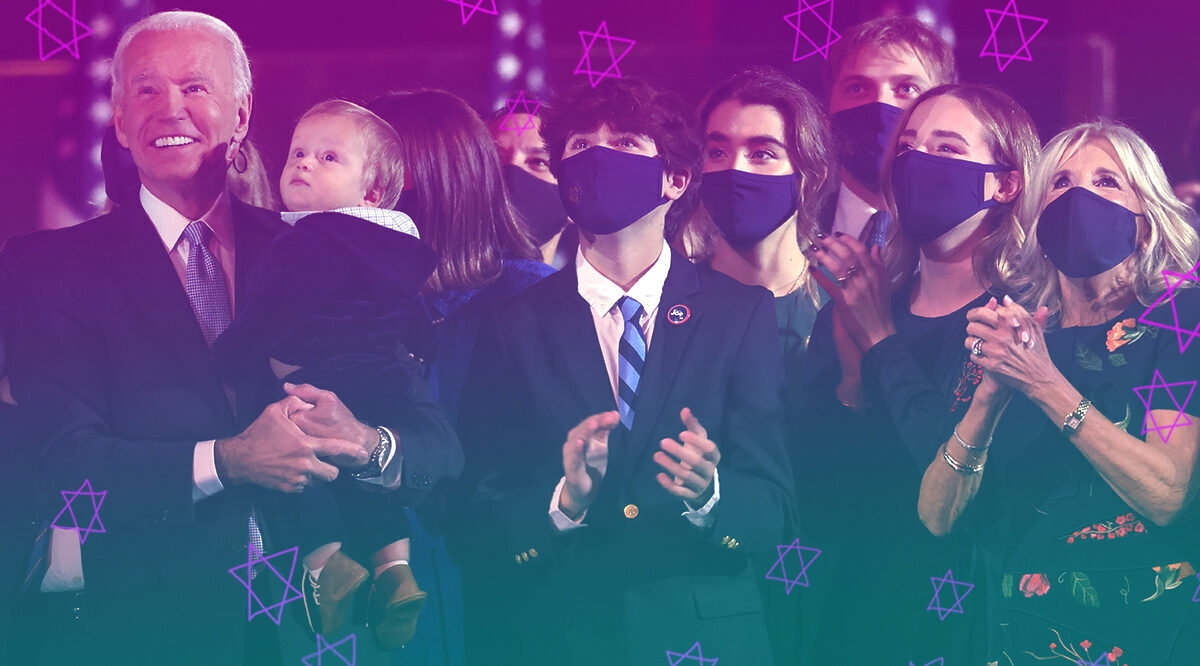 This story originally appeared in Alma.

Last Thursday night, 567 days after Joe Biden officially announced his presidential campaign and five days after he won the election, I learned that all of Biden’s children married Jewish partners.

I’ll admit, I was surprised. There I was, gushing over our new Jewish second gentleman-elect, Doug Emhoff, when I discovered there was a gaggle of Jewish grandchildren to coo over, too. But here’s what makes Biden’s extended Jewish family so significant to me: I didn’t need to know they exist in order to believe that Joe Biden supports the Jewish community.

For the past four years, President Trump has used his daughter Ivanka, her husband Jared Kushner and their children as the “I have a Black friend” of Judaism. Any time he’s been accused of anti-Semitism, he and his surrogates hold them up as proof of his support for America’s Jewish population — with nothing more to back it up.

Case in point: At the vice presidential debate with Kamala Harris in October, Mike Pence deflected concerns that the president failed to condemn neo-Nazis when he told the Proud Boys to “stand back and stand by” because “President Trump has Jewish grandchildren. His daughter and son-in-law are Jewish. This is a president who respects and cherishes all of the American people.”

But the way you treat those closest to you is not an accurate representation of your support for an entire community, especially a marginalized one. It does not matter that Trump loves his Jewish daughter or doesn’t seem to mind that his grandchildren attend a Jewish day school (or did, until they withdrew their kids after fellow parents raised concerns about the couple publicly flouting coronavirus guidelines, but that’s a shanda for a different time). The fact is that despite declaring himself “the least anti-Semitic person that you’ve ever seen in your entire life,” we know that Jews have been less safe during Trump’s presidency.

Anti-Semitic incidents in the U.S. skyrocketed between 2016 and 2017 when Trump took office. The Anti-Defamation League reported a 12% increase in anti-Semitic attacks from 2018 to 2019, the highest jump since they started collecting data 40 years ago. And it’s no wonder when the president has consistently engaged in behavior that does not reflect support for the American Jewish community.

During the 2016 election, Trump tweeted a photo of Hillary Clinton on top of a pile of money next to a Jewish star that says “most corrupt candidate ever.” In 2017, he famously refused to denounce the literal neo-Nazis marching in Charlottesville with swastika banners and causing members of a local synagogue to flee. Just this fall, Trump referred to Israel as “your country” while on a call with American Jewish leaders during the High Holidays, a confusing notion to many American Jews like myself with virtually no connection to Israel.

According to one poll, in the 2020 election, 77% of Jewish voters favored Biden. There are many reasons why Jewish voters like myself voted for Biden without needing to know about his many Jewish relatives. Biden’s entire candidacy stemmed from seeing white supremacists march in Charlottesville “spewing the same anti-Semitic bile heard across Europe in the ’30s.” He has repeatedly spoken out publicly on anti-Semitism — a far cry from the “good people on both sides” rhetoric spewed by Trump.

Biden also understands that American Jews care about more than just Israel. His website lists health care, climate change, immigration, women’s rights, LGBTQ+ rights and gun violence on its page about Biden and the Jewish community. These are issues that American Jews actually care about, not whether or not the president can tolerate a Jew at Mar-a-Lago.

The issue is not that President Trump wants to talk about his Jewish family — to be honest, it’s kind of nice to hear him speak about his family at all. The issue is that he only trots them out to defend himself against the valid claims of anti-Semitism. No one wants to be tokenized, and that’s exactly what Donald Trump did with Ivanka, Jared and their children. His treatment of his Jewish family members isn’t representation, it’s exploitation.

Thankfully Joe Biden doesn’t need to do that — he’s already proven himself to be a mensch. The fact that he has Jewish grandchildren is merely icing on the cake.

Sophie Vershbow
is the Assistant Director of Social Media for a large book publisher. A lifelong New Yorker, her writing has appeared in Vogue, Vulture, The Huffington Post, Bustle and more.
The views and opinions expressed in this article are those of the author and do not necessarily reflect the views of JTA or its parent company, 70 Faces Media. 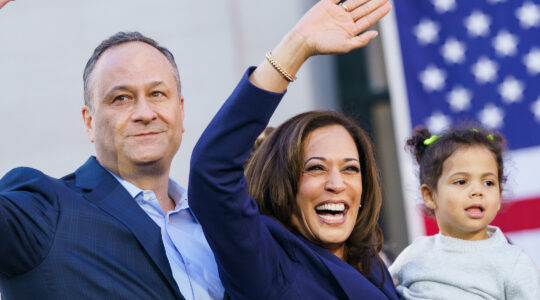