I knew Hanukkah celebrated defeating the Greeks. Then I moved to Athens and the story got complicated. 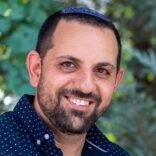 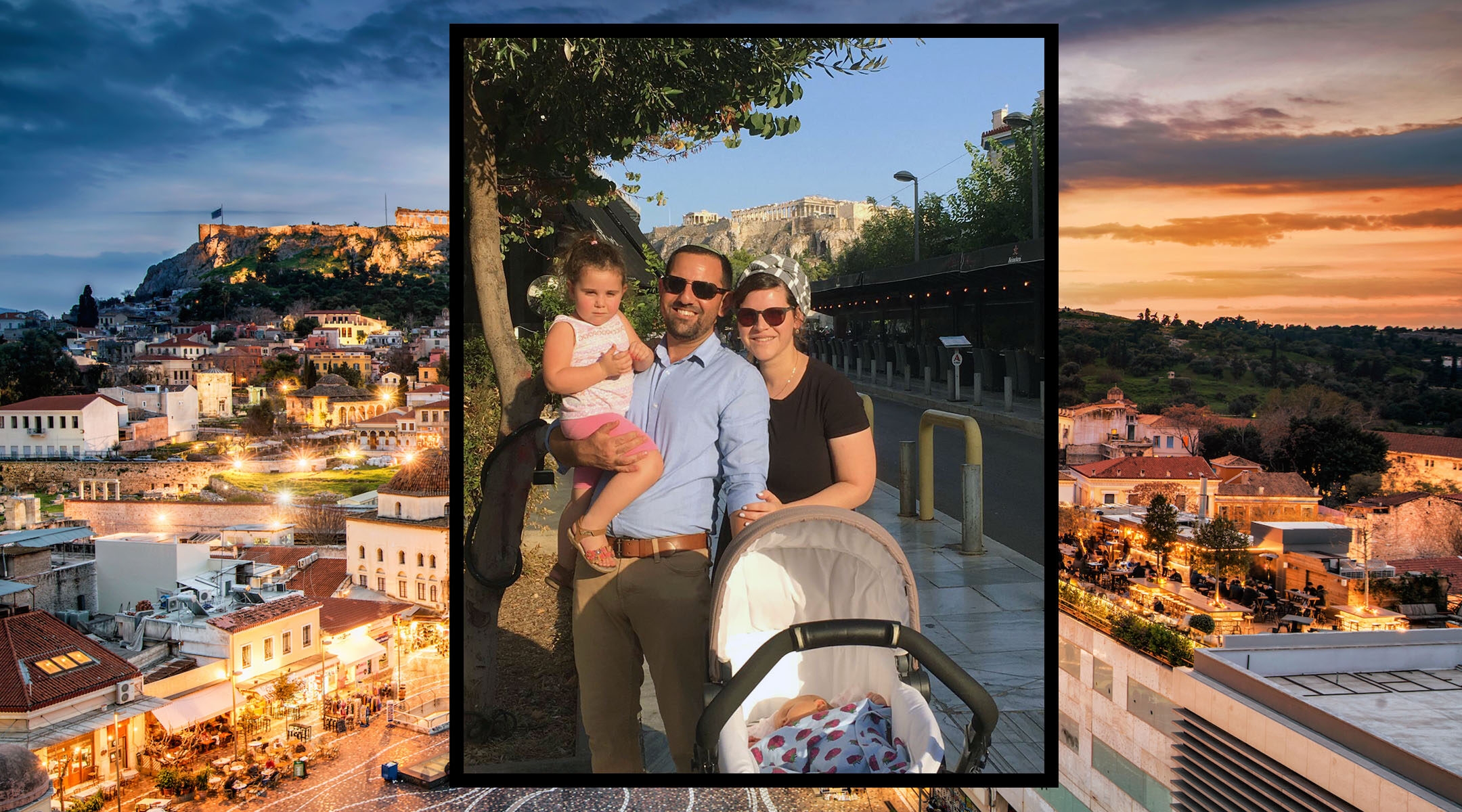 ATHENS, Greece (JTA) — When my wife and I arrived in this capital city on Sept. 1 to serve as rabbinical emissaries to the Jewish community, I have to admit I was very excited about what the prospect of spending Hanukkah in Greece might be like. With nearly 90% of the Jewish Greek population wiped out during the Holocaust, the majority of survivors returned to settle in Athens, which now boasts close to 3,000 members in a warm and special community.

My experiences here so far, while smaller and more limited due to coronavirus restrictions, have provided me with a remarkable new understanding of the history of that period — one that is very different from what many of us are familiar with.

Growing up as a child in Israel, the narrative of the Jewish victory over the mighty and wicked Greeks is one that we learned from the youngest ages. That story, of course, created a certain sense of mystery — and perhaps even anger — toward the Greek nation.

But upon arrival in Greece, I quickly came to appreciate that the history is far more complex — and that Hanukkah is commemorated very differently here as a result.

The Jewish community of modern-day Greece largely belongs to the Romaniote heritage, known to be one of the oldest Jewish communities in the world. Historians debate whether the community dates back to the fourth-century BCE or “only” the second century. Either way, these are a people with an ancient history and deep-rooted traditions. Part of that tradition is their identity as Greeks, which is at least as strong as their identity as Jews. For obvious reasons, the Jews of Greece feel no small degree of discomfort at their people being labeled as the evildoers in the Hanukkah story.

But the Greeks of the story are not the same as the Greeks of today. The regime that ruled over the Land of Israel and terrorized the Jewish people until the Maccabean revolt was the Seleucid Empire. Their territory stretched from the Mediterranean region (including Greece) and well eastward into Persia. Most of the empire’s soldiers were mercenaries or slaves from the countries they occupied.

The major cities of the empire were not centered in Greece but in Syria and Iraq. Its capital was the city of Antioch, located in modern-day Turkey. The Antiochus we know from the Hanukkah story, Antiochus IV, only received his “Greek citizenship” in his 30s. The early high commander sent to quash the Maccabean revolt was of Syrian origin, not Greek.

Greek Jews are deeply committed to embracing the more historically accurate version of the story. There are very practical implications of this shift. In many local prayer books, the term Yavan (Greece) is omitted from Al Hanisim, part of the Hanukkah prayers. Similarly, the local version of the song “Maoz Tzur,” which is recited alongside the lighting of the menorah, replaces Greeks with Syrians as the force that ganged up against the Maccabees.

I have yet to determine exactly when these traditions began, but they are certainly ancient. The Talmud references several locations in the Syrian state (Aram Tzuba) that places them within the Seleucid Empire. These discoveries reflect how Jewish traditions can differ greatly from place to place — particularly in relation to how the Jewish community perceives the nation in which it is located.

Being part of a network of Orthodox emissaries spread out around the Jewish Diaspora, my wife and I have gained incredible insight into local cultures and traditions, bringing richness, understanding and new meaning into our holiday celebrations. This year, in addition to our traditional potato latkes, we will be making the special Greek Hanukkah doughnuts with honey, loukoumades.

As I look forward to this Hanukkah, which I know will be unique in so many ways, I welcome the chance to embrace a new perspective on a story that I thought I had always known. This year, I’ll be rejoicing not about a victory over the Greeks, but about the enduring and resilient triumphs of the Jews over darkness — no matter our adversaries.

Rabbi Eliran Shabo
is a Jewish studies teacher in the Lauder foundation project in Athens as an emissary from Ohr Torah Stone's Straus-Amiel Emissary Training Program.
The views and opinions expressed in this article are those of the author and do not necessarily reflect the views of JTA or its parent company, 70 Faces Media.