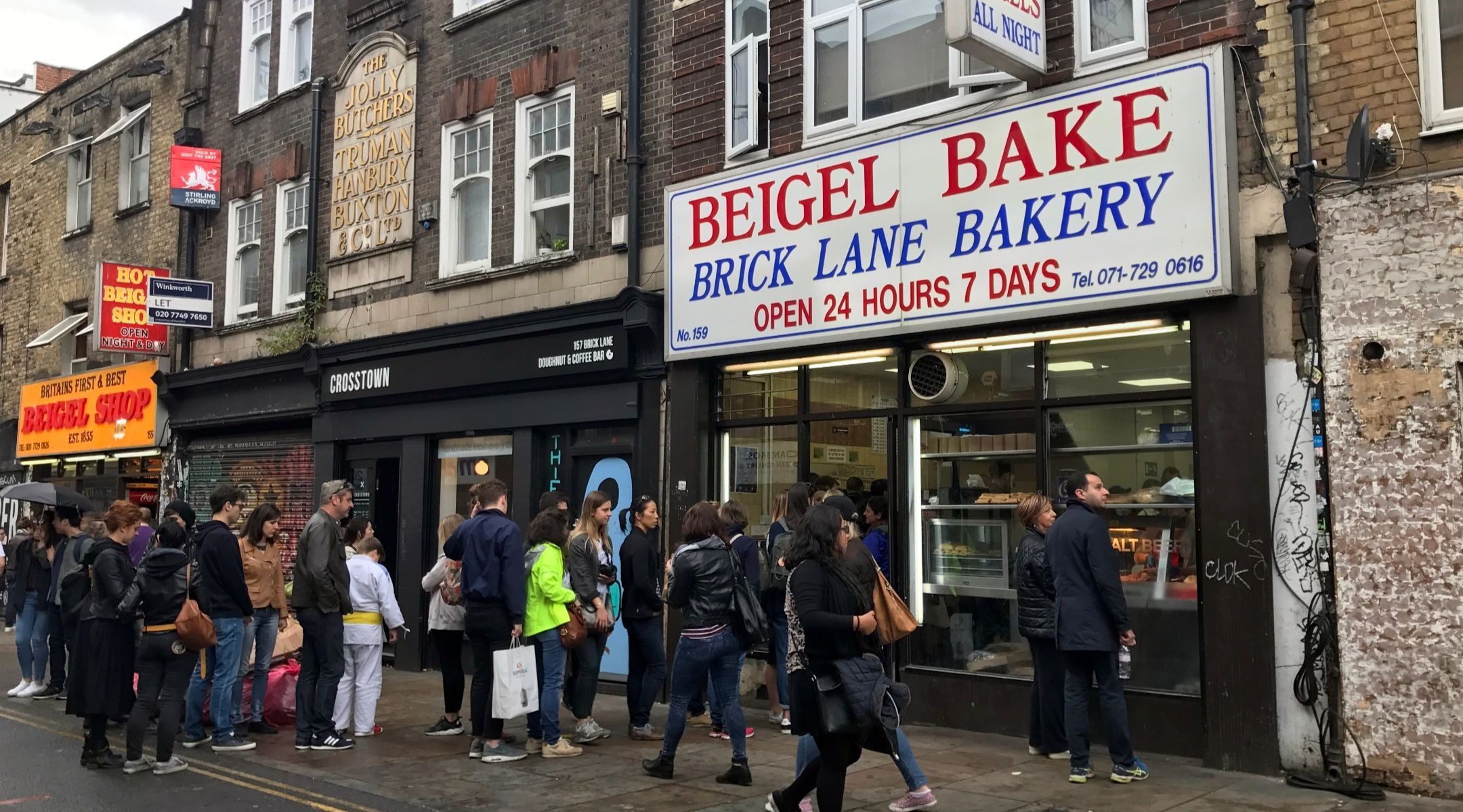 (JTA) — In an annual survey of British Jewish adults, two-thirds said Jews have a future in the United Kingdom — the highest level of confidence since 2015.

And the portion of British Jews who said they felt “unwelcome” in the United Kingdom fell from 53% last year to 18% in 2020.

The “Antisemitism Barometer” survey, conducted in November and December by King’s College London for the Campaign Against Antisemitism watchdog group, shows that British Jews are “back from the brink” following the replacement as the head of Labour of the far-left politician Jeremy Corbyn, whom many British Jews believe is anti-Semitic, the campaign said in a statement about the report published Sunday.

The survey of 1,846 British Jews found that 66% agreed with the statement about the future, with 24% saying they strongly agreed. Just 12% said they disagreed, and only 2% strongly disagreed. About 22% neither agreed nor disagreed.

This is a 13-point increase over last year’s poll, in which 17% disagreed that Jews have a future in the United Kingdom. In 2018, the year when respondents were most pessimistic, a full quarter of British Jews said they thought the United Kingdom held no future for Jews. Just 50% of British Jews said they agreed that Jews had a future in the country.

The survey did not detect change across the board. Anti-Semitism has caused 41% of respondents to consider leaving the country over the past two years, virtually the same result as last year.

The campaign said that result showed British Jewry is still “scarred” from the Corbyn years, although it could also reflect the fact that changes within Labour have taken place within the timeframe in the question.

Corbyn, who has called Hamas and Hezbollah his friends and who in 2013 defended a mural depicting Jewish bankers playing Monopoly on the backs of Black men, was replaced in an internal election last year. His successor, Keir Starmer, has apologized for Corbyn’s handling of the proliferation of anti-Semitic sentiment in Labour’s ranks and promised to address it.

Starmer also briefly suspended Corbyn’s membership in Labour after Corbyn appeared to downplay a report on anti-Semitism in the party’s ranks.

The Antisemitism Barometer report, which did not specify its margin of error, also included surveys with British non-Jewish adults in an attempt to ascertain levels of anti-Semitic sentiment in society.

Of 1,853 non-Jews, “12% of British adults have entrenched antisemitic views, affirming four or more antisemitic statements,” the report said. That figure conforms with the findings of the Anti-Defamation League’s anti-Semitism Indexes, which found that the share of the people who ADL considers anti-Semites accounted for 8%, 12% and 11% of all respondents interviewed for polls in 2014, 2015 and 2019 respectively.

About 45% of respondents agreed with at least one statement the watchdog considers anti-Semitic.