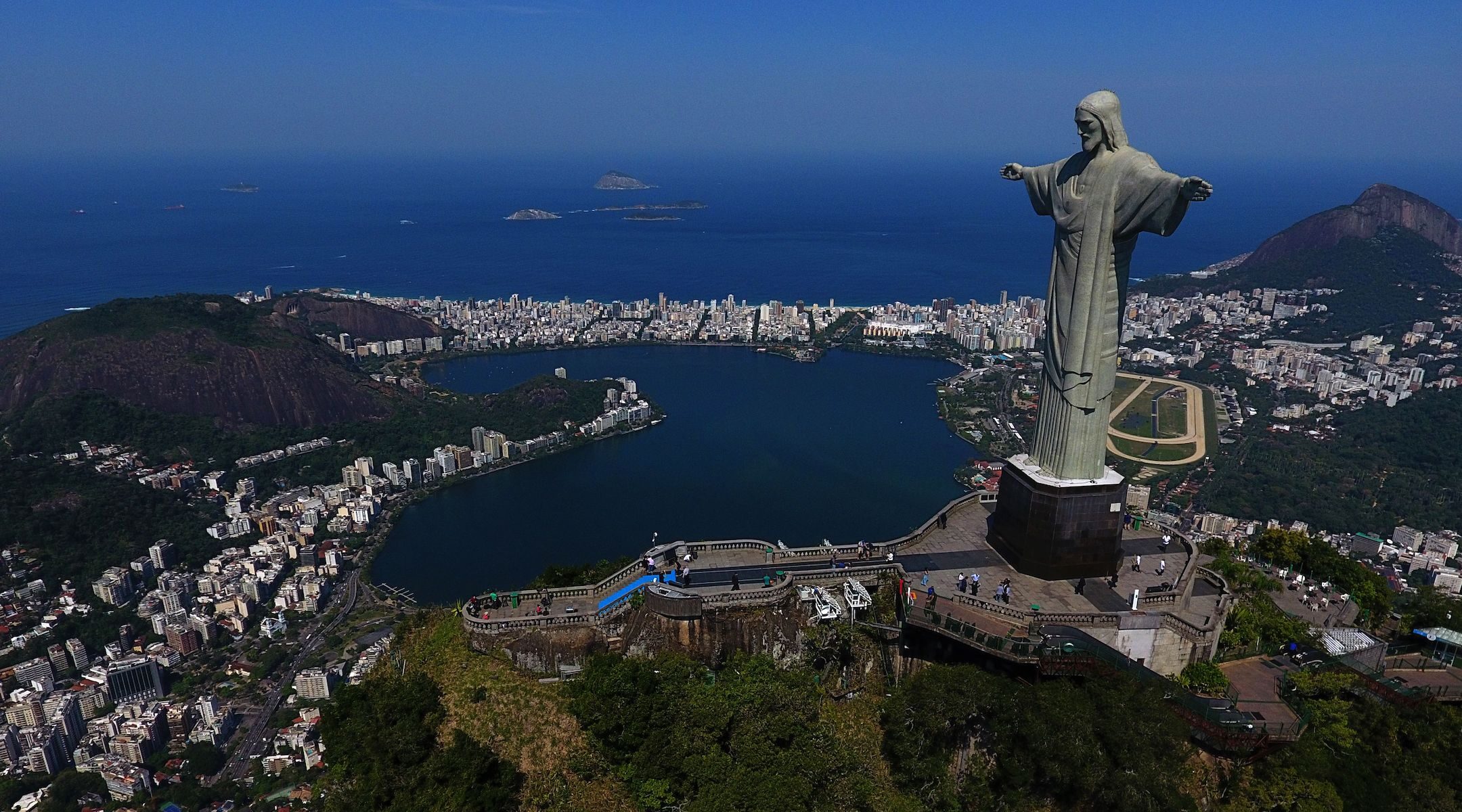 RAANANA, Israel (JTA) — Rio de Janeiro and Raanana are now sister cities, a longtime aspiration of Brazilian immigrants who have turned the upscale Tel Aviv suburb into their new home.

“It’s the result of the great relationship between Israel and Brazil and the fact that Raanana is home to the largest population of Brazilian immigrants in our country,” the mayor of Raanana, Chaim Broyde, wrote on social media on Monday. “I intend to exploit the connections, promote economic, commercial and cultural issues between our cities.”

The sister cities designation implies a form of legal or social agreement between two geographically and politically distinct localities for the purpose of promoting cultural and commercial ties.

Rio is not the first location to become a sister city of Raanana. It joins Atlanta and another seven cities that have the designation.

“Raanana is known for affectionately welcoming immigrants from Rio who choose to start a new life in Israel,” Teresa Bergher, the Rio council member who proposed the partnership in 2015, told the Jewish Telegraphic Agency.

“We are truly excited to strengthen our bonds of friendship and fraternity,” added Bergher, whose family co-hosted the inauguration of Rio Holocaust memorial in December.

Since 2015, Raanana has quickly become the primary destination for Brazilians moving to Israel, an average of some 650 people every year, according to the Jewish Agency for Israel. From squares to schoolyards, the influx of Brazilians is palpable throughout Raanana.

RELATED: He grew up in one of Rio’s most violent favelas. Now he’s an on-the-rise artist in Israel.

The town was founded in the 1920s by a group of New Yorkers, and some 20 percent of its residents speak English as their first language. For Brazilian Jews who once dreamed of immigrating to the U.S. but found it difficult to do so legally, living in Raanana — with its upscale lifestyle and preponderance of English speakers — is the next-best thing.

“Both Rio and Raanana are magnets of newcomers, where everyone feels at home. Immigrants from Rio can sense the same informality of this welcoming place,” Alberto Klein, president of the Rio Jewish federation, told JTA.

The news spread fast among the city’s 300 Brazilian families and made headlines within Brazil’s 120,000-strong Jewish community. A single post on Viva Israel, a popular Jewish news portal in Portuguese, garnered over 1,500 likes and hundreds of shares in a matter of hours.

“I see the announcement as an achievement shared by all of us Brazilians who live here. Our goal has always been to help boost the socialization of new immigrants,” Alexandre Gomberg, a Rio native who is one of the founders of the Brazilian community in Raanana, told JTA.