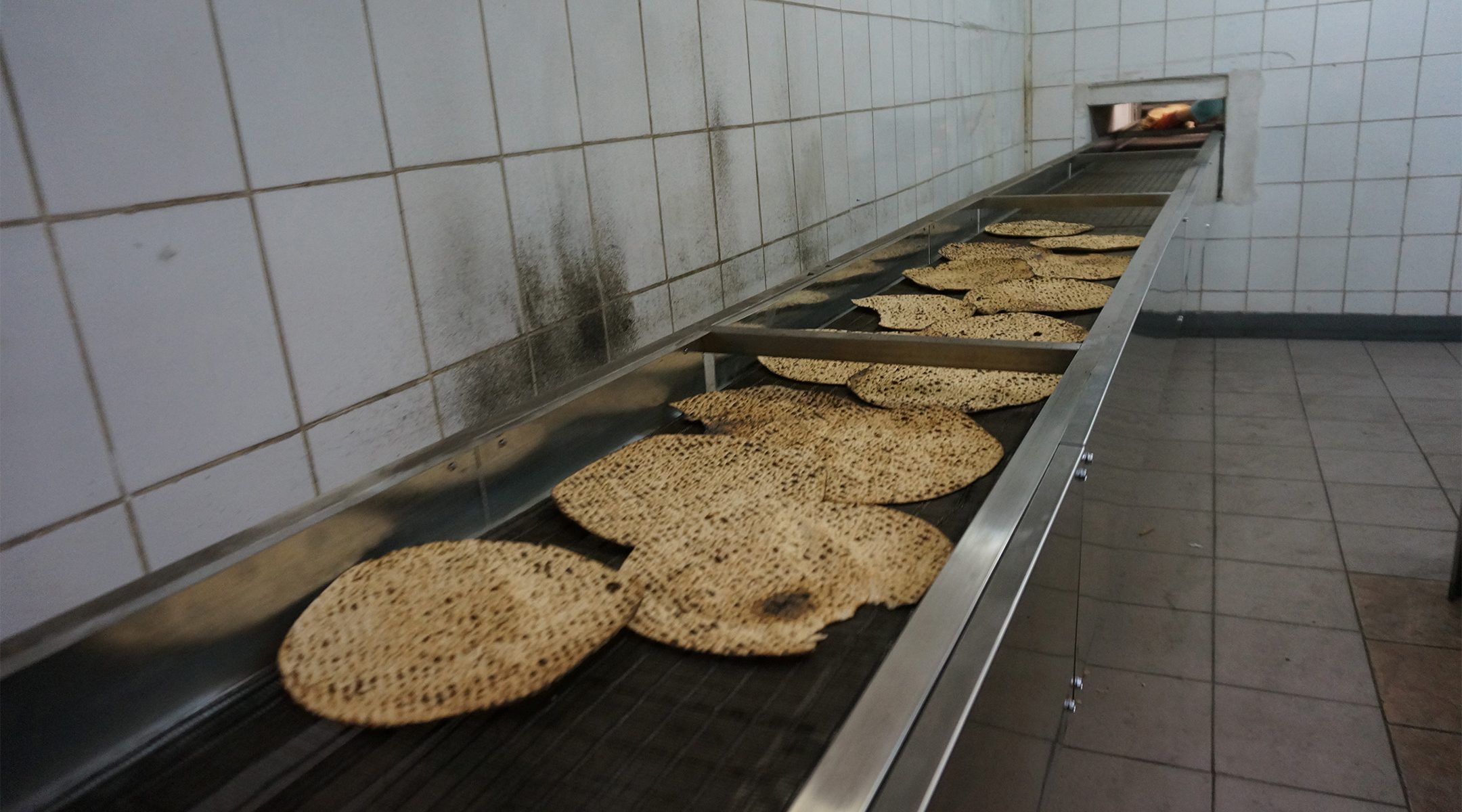 (JTA) — When it comes to consuming matzah, the Jews of the former Soviet Union are in a league of their own.

At the top of the chart are Azerbaijan’s 8,000 Jews, who this year are expected to consume 10 tons of the unleavened bread cracker that Jews eat on the week of Passover to commemorate their ancestors’ hurried flight out of Egypt.

That’s a provision of 2.7 pounds per person – a ratio that’s nearly three times what’s on stock for the average soldier in the Israeli army.

In Russia, home to about 155,000 Jews, the rate of consumption is somewhat lower than in Azerbaijan, about 2.4 pounds per person. The ratio in the similarly sized Ukrainian Jewish community drops to about a pound of matzah per person, but that’s still higher than the average per Israeli soldier.

“There’s a special emotional attachment to matzah here that you don’t find elsewhere because for decades under the anti-Semitic persecution of the communist years, Passover was probably the safest way to stay connected to Judaism,” Russian Chief Rabbi Berel Lazar, who was born in Italy, told the Jewish Telegraphic Agency.

“Pound for pound, Russian-speaking Jews buy much more matzah than what we know in other communities. A lot of people keep eating matzahs long after Passover.”

Two matzah retailers told JTA that estimates for consumption in Western countries, including the United States, France and the United Kingdom, are difficult to make as those countries have multiple importers and producers. The supply in Russia, Ukraine and other former Soviet countries “is more centralized,” according to one of the retailers, Rabbi Meir Stambler.

In Azerbaijan, Jews regularly stock up on matzah to consume for many months after Passover, said Zamir Isayev, the rabbi of the Georgian Jewish Community of the Azeri capital of Baku. Among his community of Mountain Jews, an ancient group that has lived in Central Asia for at least a millennium, “Passover is a time of great devotion, and eating matzah is part of it.” 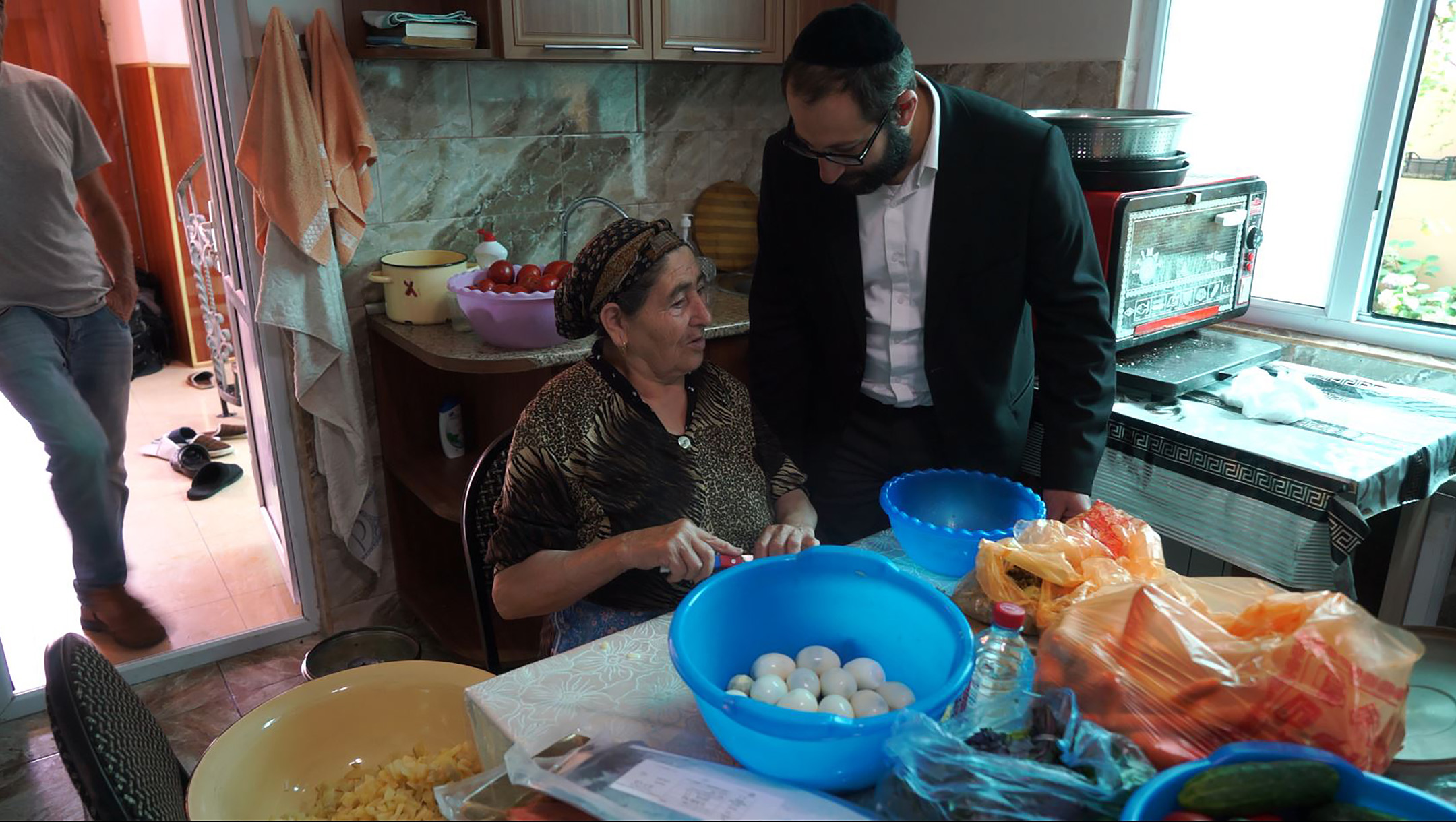 “Passover is a holiday that is celebrated inside the family and requires no special objects except the matzah, which is just a cracker. So it was relatively safe to practice,” Lazar said.

The holiday’s message of deliverance from slavery also resonated especially with the oppressed Jews of the former Soviet Union.

This year, Lazar’s Chabad-affiliated Federation of Jewish Communities of Russia for the first time sent out 30,000 sets of matzah and other  staples of the seder meal to Jewish households due to the COVID-19 pandemic.

Whereas making matzah was legal under communism, Lazar said, the regulations on selling and storage made it impossible to keep its kosher for Passover certification.

In Azerbaijan, Isayev said, “you could make the matzah, but were only allowed to sell it in a regular bakery. Next to the bread, which of course meant Jews couldn’t consume it as kosher.”

To get kosher matzah, Jews across the former Soviet Union would come to underground supply points — typically private residences — for a few pieces.

The Ukrainian capital of Kyiv had an underground matzah bakery that operated secretly for four decades until the 1990s. The oven was built by a Jewish engineer. Patrons would bring their own little paper bag of matzah flour and the staff would use it to bake the matzah.

The bakery has since been modernized and expanded under Ukrainian Chief Rabbi Yaakov Dov Bleich. Until 2014, it supplied 200 tons of matzah annually, mainly to Russian-speaking countries. But demand plummeted that year following the territorial conflict between Russia and Ukraine, which has paralyzed bilateral trade.

Russia has its own matzah factory, but “it’s never enough and we need to import from Israel,” Lazar said.

Dnepro, a city in eastern Ukraine, has another factory, Tiferet Hamatzot, that specializes in shmurah matzah, a handmade product that some Jews favor because of the strict kosher standards of its production. 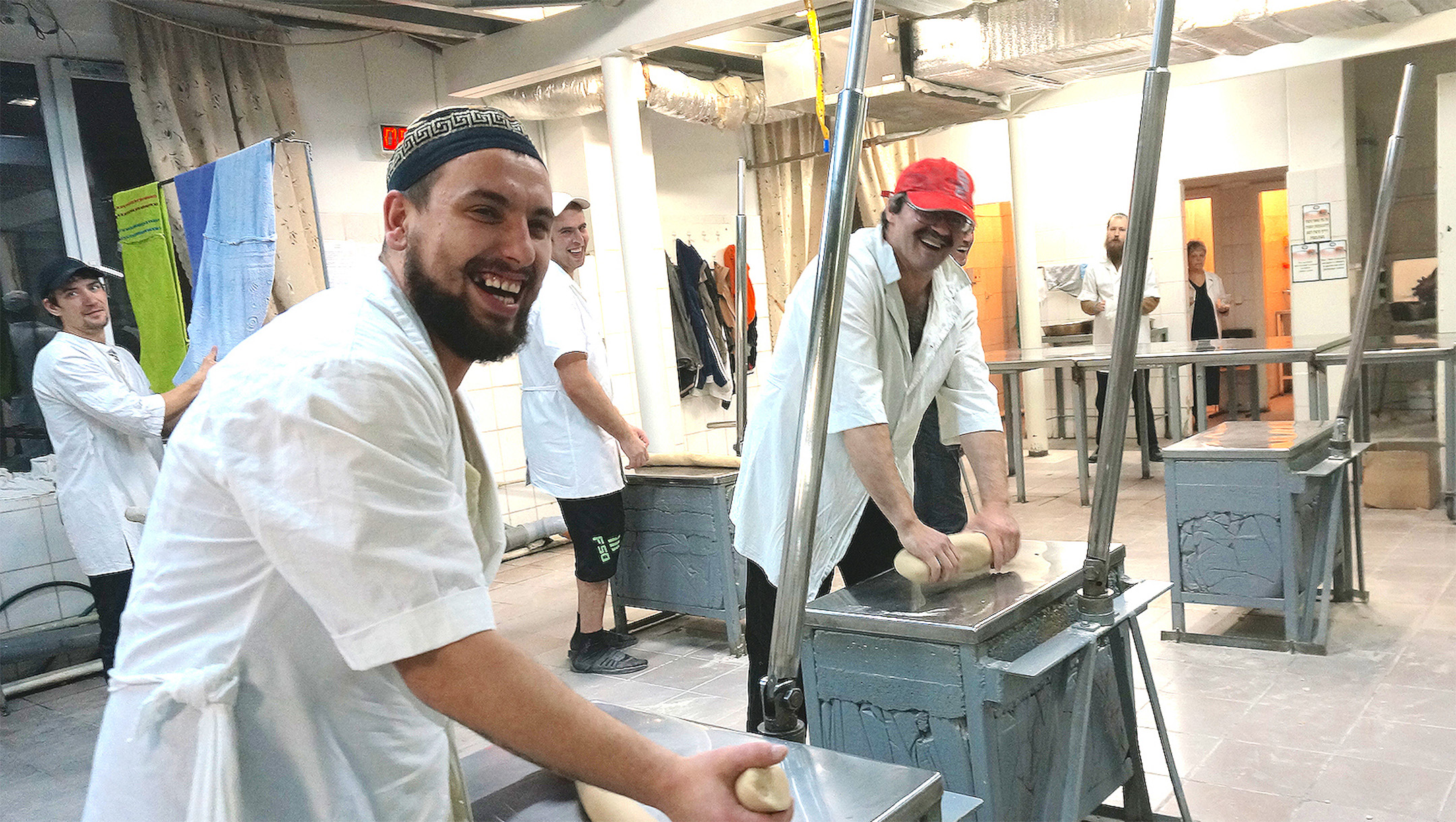 “I think there’s a special pride and satisfaction that goes into getting matzah here,” the city’s chief rabbi, Shmuel Kamenetsky, told JTA.

In Dnepro, many local Jews buy matzah, which in the former Soviet Union is available only in a handful of kosher stores and at synagogues, “to give it to their non-Jewish friends as something exotic and interesting,” Kamenetsky said.

“But it made him enemies, and that’s the reason he was arrested ultimately,” Kamenetsky said.

Levi Yitzchak Schneerson was exiled from Dnepro in 1939 and died in Kazakhstan in 1944.

“Ultimately, Russian-speaking Jews risked their lives to have matzah,” Kamenetsky said. “So it’s no wonder they like it a little more than other Jews.” 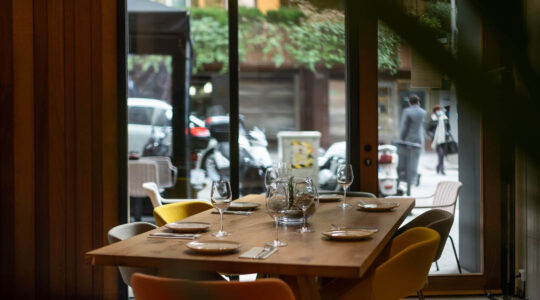 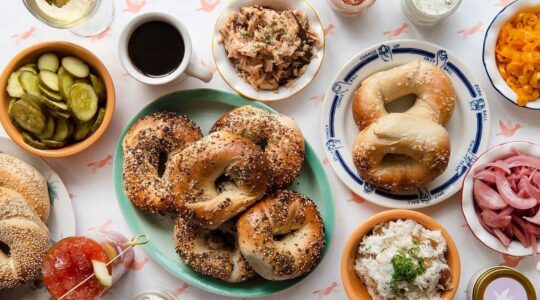 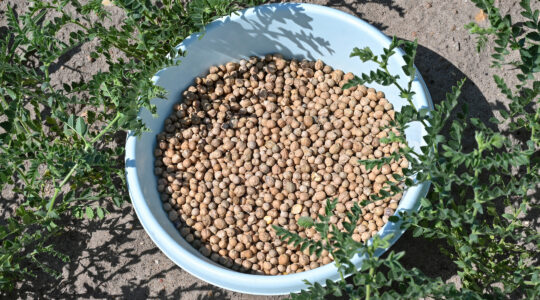