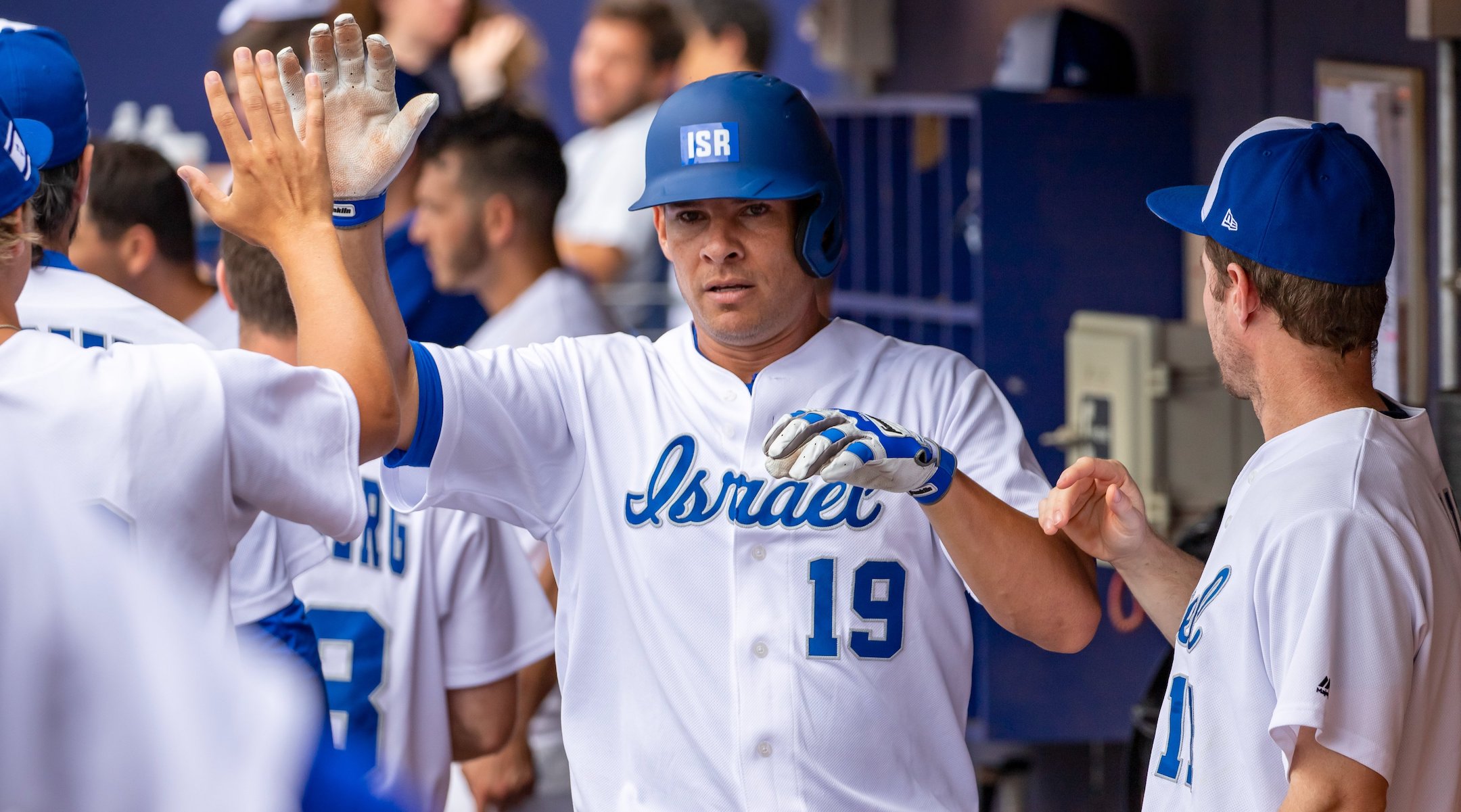 Shabbat shalom, New York! Sunday is Tisha B’Av, the fast day marking the destruction of the Temples and other Jewish calamities. Go here for a primer on the day from our partners at My Jewish Learning, and see a listing of live and online events below.

And please join us Monday night at 6:00 pm for a launch event for “36 Under 36,” our annual list of young Jewish changemakers. David Bashevkin, Ethan Marcus and Kylie Unell will discuss new trends in Jewish life, New York’s comeback and much more, moderated by Jewish Week Editor-in-Chief Andrew Silow-Carroll. Register here.

Julia Haart defends her Netflix series “My Unorthodox Life,” telling our colleague Shira Hanau, “Before you judge the show, maybe you might want to watch the show?”

A federal judge sided with an Orthodox Jewish woman who claims that she was denied admission to the CUNY social work school because of her religious background, and her case can move forward.

David Harris, who has led the American Jewish Committee for the past 31 years, announced he will step down as CEO in May 2022.

Filmmaker Lacey Schwartz Delgado, who explored her identity as a Black girl raised by two white Jewish parents in her 2015 documentary “Little White Lie,” has a new special about Black-Jewish relations.

Rabbi Yoel HaKohen Kahn, who memorized and transcribed the extemporaneous talks by the late Lubavitcher rebbe, Menachem Mendel Schneerson, has died at 91. As the rebbe’s chief “chozer,” or oral scribe, Kahn was adept at the arts of memorization, repetition and transcription, Chabad.org reports. He was a teacher at the Central Lubavitch Yeshiva and lead editor of “Sefer Ha’Arachim,” an encyclopedia of Hasidic concepts.

Without compassion, writes Eitan Fishbane, prayer and ritual are useless: “Spiritual practice must be grounded in the moral imperative of compassion and care to achieve depth and authenticity.” 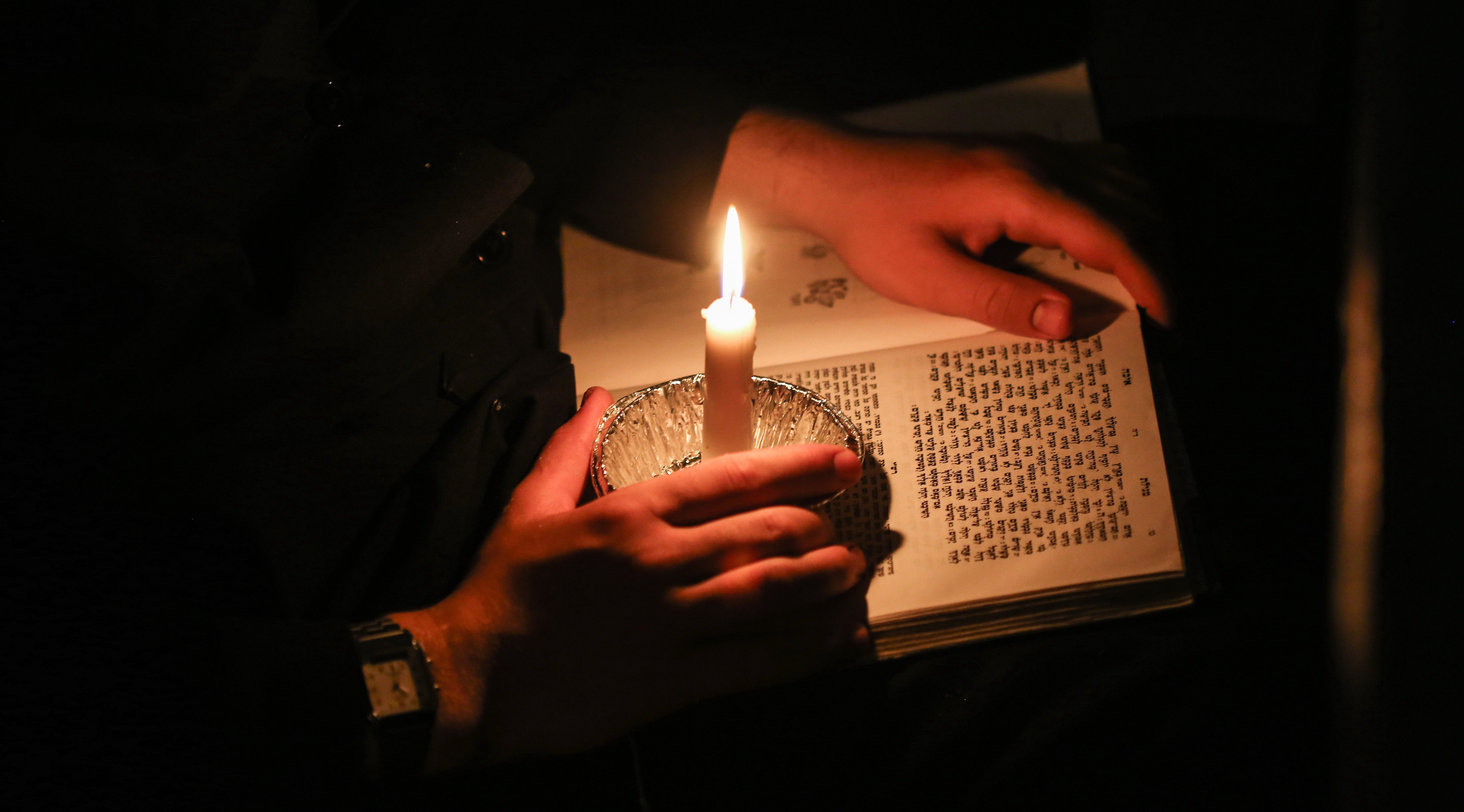 Join Judaism Unbound and The Torah Studio for a Tisha B’Av text study with Lex Rofeberg and Liana Wertman. The evening will feature chevrutah (learning in pairs) breakouts, as well as a collective creative effort to reimagine the Book of Lamentations. Register here. Saturday, midnight.

The Orthodox Union’s 20th annual Tisha B’Av program will focus on the traditional themes of the fast day, and also mourn the recent worldwide tragedies that have impacted the Jewish community. The event will feature two in-person kinot sessions, including one broadcast live from Congregation Keter Torah in Teaneck, N.J. Sunday, 9:00 a.m.

Observe Tisha B’Av online with the Hadar community. Drop in for learning sessions throughout the day with Hadar faculty, including Rabbis Shai Held, Avi Killip, Tali Ader and Avi Strausberg and break-fast with music from Joey Weisenberg. Register here. Sunday, 9:00 am – 9:45 pm.

Join the New York Jewish Agenda and the Inside Out Wisdom and Action Project on Tisha B’Av for an online screening of “40 Days of Teshuva,” a short documentary film about the power and necessity of incorporating Jewish spirituality in organizing for racial justice. Followed by a guided discussion about the themes and spiritual tools explored in the film. Register here. Sunday, 1:00 pm.