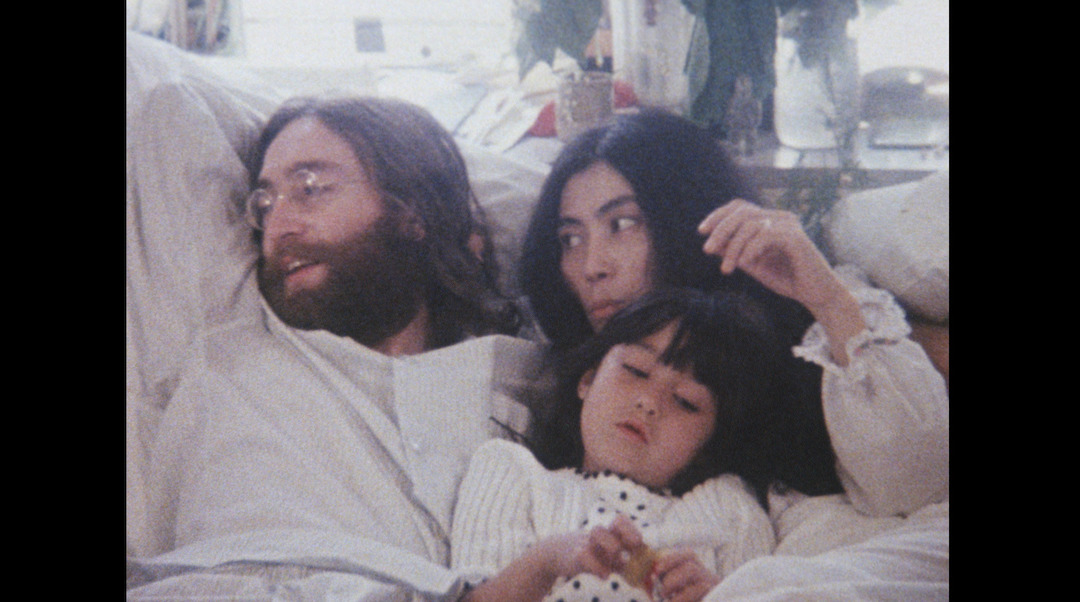 Shabbat shalom, New York. Tired of staring into a screen? Every Friday, The New York Jewish Week emails a downloadable, printable digest of the week’s best stories, perfect for offline reading. Sign up for “The Jewish Week/end” here. Get today’s edition here.

More hate: Someone sprayed “F— Jews” outside of Miriam, a new Israeli restaurant on the Upper West Side. Local politicians condemned the latest antisemitic incident in New York City.

An  ice Jewish boy: Adam Fox was brought up like any other not-very-religious Jewish kid on Long Island. Unlike all of them, he is an NHL star, playing for the New York Rangers and earning the league’s trophy as best defenseman. He talks with our colleagues at JTA.

Keeping the faith: Mayor Adams has created an Office of Faith-Based and Community Partnerships, putting Pastor Gilford Monrose of Brooklyn in charge. Rabbi Lauren Grabelle Herrmann of SAJ-Judaism that Stands for All welcomed the effort to “increase faith communities’ access to necessary services and programs — increasing equity and advancing civic engagement.”

Who’s laughing now?: In The New York Times, comedy critic Jason Zinoman mulls “the tension between the twin Jewish traditions of being on guard against antisemitism and of finding humor in it.” Bonus: Read about the catastrophic mistake that got him fired from a Jewish newspaper.

The Consulate General of Israel in New York and Ambassador Asaf Zamir presented its 2022 Martin Luther King Jr. Award to Rep. Ritchie Torres (D-Bronx) and Bronx Borough President Vanessa Gibson. Torres was cited for his “courageous stand against anti-Israel and antisemitic elements in politics and from many other sources in America”; Zamir praised Gibson for “amazing work on a variety of issues, including the fight against antisemitism.” The award, given in partnership with the Jewish Community Relations Council of New York and Jewish National Fund, marks Black History Month.

Touro College, a private Jewish institution in New York, has been granted university status by the New York State Board of Regents. Headquartered in Manhattan, the rebranded Touro University will unify all its programs — which includes 35 schools across the globe — under a single Touro University umbrella.

Parshat Ki Tissa: Living with uncertainty is hard. But sometimes, when we grasp for easy answers, we embrace false idols, writes Yitz Landes of the Jewish Theological Seminary.

The Jewish Museum’s new exhibit, “Jonas Mekas: The Camera Was Always Running,” opens today. The first U.S. museum survey of the late Lithuanian-born filmmaker, poet, critic and institution-builder — who helped shape the avant-garde in New York City and beyond — coincides with the centennial of Mekas’ birth and surveys his 70-year career. Through June 5.

Bring in the new week with Board Games and Havdalah at B’nai Jeshurun on Saturday, 6:15 p.m. Drinks and pizza will be provided.

Join the Museum at Eldridge Street for a Jewish Lower East Side Walking Tour and marvel at the stories and architecture of this historic neighborhood. Sunday, 1:00 p.m.