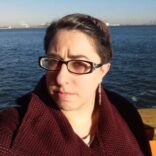 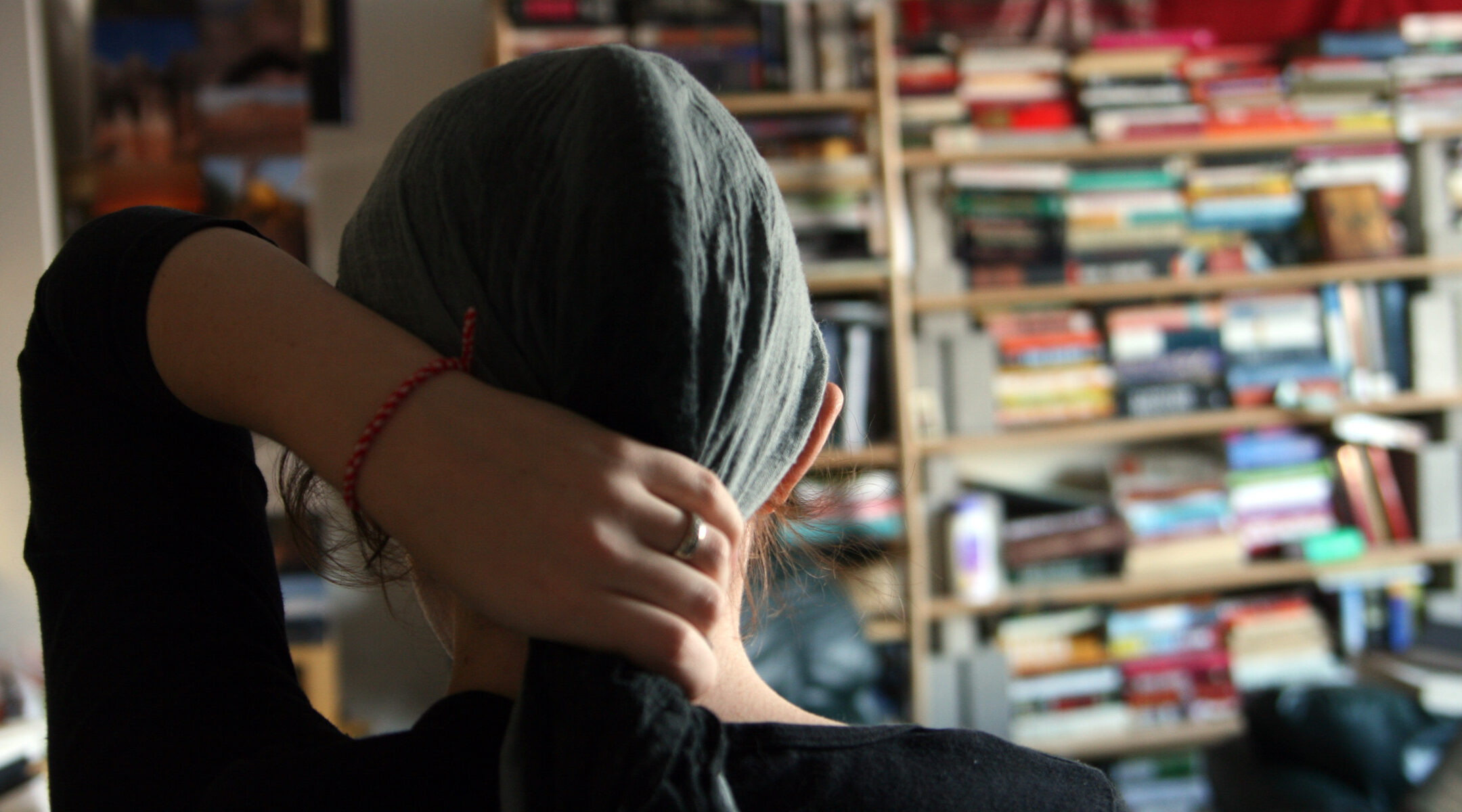 Illustrative photo of a woman in a headscarf (Flickr Commons)
Advertisement

(JTA) — Numerous reviews of the Netflix reality series “My Unorthodox Life” have been written by Orthodox Jews, who complain that it presents a negative and one-sided view of Orthodoxy.

I write from the perspective of an ex-Orthodox Jew, and while my reasons may differ from those of Orthodox people, I agree that this show is a travesty.

But while many object to its depiction of Orthodoxy, my complaint is with its treatment of the ex-Orthodox. Presumably a story of ex-Orthodox empowerment, it has exactly the opposite effect.

Let’s start with truth-telling. In depicting Julia Haart’s life as a fashion mogul, the show provides details about the Orthodox community she left but without appropriate context, and sometimes with outright lies. Conflating her non-Hasidic community in Monsey, New York, with Hasidic communities is typical of these distortions.

For half a decade now, I’ve been involved in efforts to counter negative stereotypes about ex-Orthodox people and promote openness, understanding and acceptance between those who leave and their families and communities.

Those who leave the Orthodox community are often subject to accusations — often from gatekeepers of the life they left behind — that they lie or exaggerate about their upbringing in order to garner the sympathies of secular audiences. This is untrue for most ex-Orthodox people, who simply want a chance to tell their truths.

Telling authentic ex-Orthodox stories is part of that effort, but Haart’s story is not authentic. It is a carefully curated and staged reality show that sets back efforts to gain Orthodox understanding of ex-Orthodox experiences.

I grew up in Borough Park, Brooklyn, in a community stricter than the non-Hasidic community Haart left, but not as strict as the Hasidic Williamsburg community in two other Netflix offerings, “Unorthodox” and “One of Us.” I was an oddity because I was pursuing a doctorate in English, unlike most of my peers who taught in Jewish girls’ schools or got degrees from Touro College – with separate hours for men and women – in preparation for jobs that would allow them to raise a family.

I left at age 25 after I had completed college and begun graduate school. The years after I moved out of my parents’ house were fraught with emotional pain as I attempted to navigate a world completely unfamiliar to me while maintaining a relationship with my family — a far cry from Haart’s catapult to wealth and success. Most ex-Orthodox people struggle to find their feet in an unfamiliar world and might fail if not for a network of support, both financial and emotional.

Many ex-Orthodox people, myself included, get messages from Orthodox individuals reaching out for help in navigating their break from religion or community. No one in my experience advises a 19-year-old to become a “sex bomb” or move out of her parents’ home with no support system in place.

Via text and in person, I listen to individuals’ stories, anguish, dreams and plans. I provide links to college scholarships, ideas about careers they never knew existed, and advice about finances and apartment hunting. I listen to them rant about their families and gently advise them to think twice before saying all that to their parents because they might want to maintain a relationship and not burn bridges. I tell them about how I tried to make it work with my family and where I think we all went wrong, resulting in my choice to end contact with my parents and some siblings. I tell them about the pain of knowing that other siblings cut me off.

Stories about ex-Orthodox people deserve to be told. Starting with Deborah Feldman’s explosive 2012 memoir “Unorthodox” (upon which the Netflix series was loosely based), mainstream audiences have been eager for stories about escape from what they perceive as a repressive religious community. Since then, with the market open to ex-Orthodox stories, memoirs like Shulem Deen’s 2015 “All Who Go Do Not Return” and Tova Mirvis’s 2017 “The Book of Separation” have added emotional nuance to the story of leaving rather than focusing exclusively on shocking details of a closed world.

Movies and TV shows generally reach a wider audience than books, but they also rely more on shock value. We need movies and TV shows about the authentic emotional journey of leaving Orthodoxy. Only when these stories are told can there begin to be healing for ex-Orthodox individuals and for their families and communities.

Haart’s series sets back efforts to repair rifts between those who left and their families. We need a show that depicts the raw emotion that comes with choosing a path our parents and communities don’t approve of, with entering a world we’ve been told is unfeeling and will eat us alive, with reaching for our dreams and failing multiple times before we succeed. A reality TV show, in other words, that’s grounded in reality.

Dainy Bernstein
studies American Haredi children's literature and teaches literature and composition at Lehman College, CUNY and is the editor of a forthcoming collection of essays, "Artifacts of Orthodox Childhoods" (Ben Yehuda Press).
The views and opinions expressed in this article are those of the author and do not necessarily reflect the views of JTA or its parent company, 70 Faces Media.