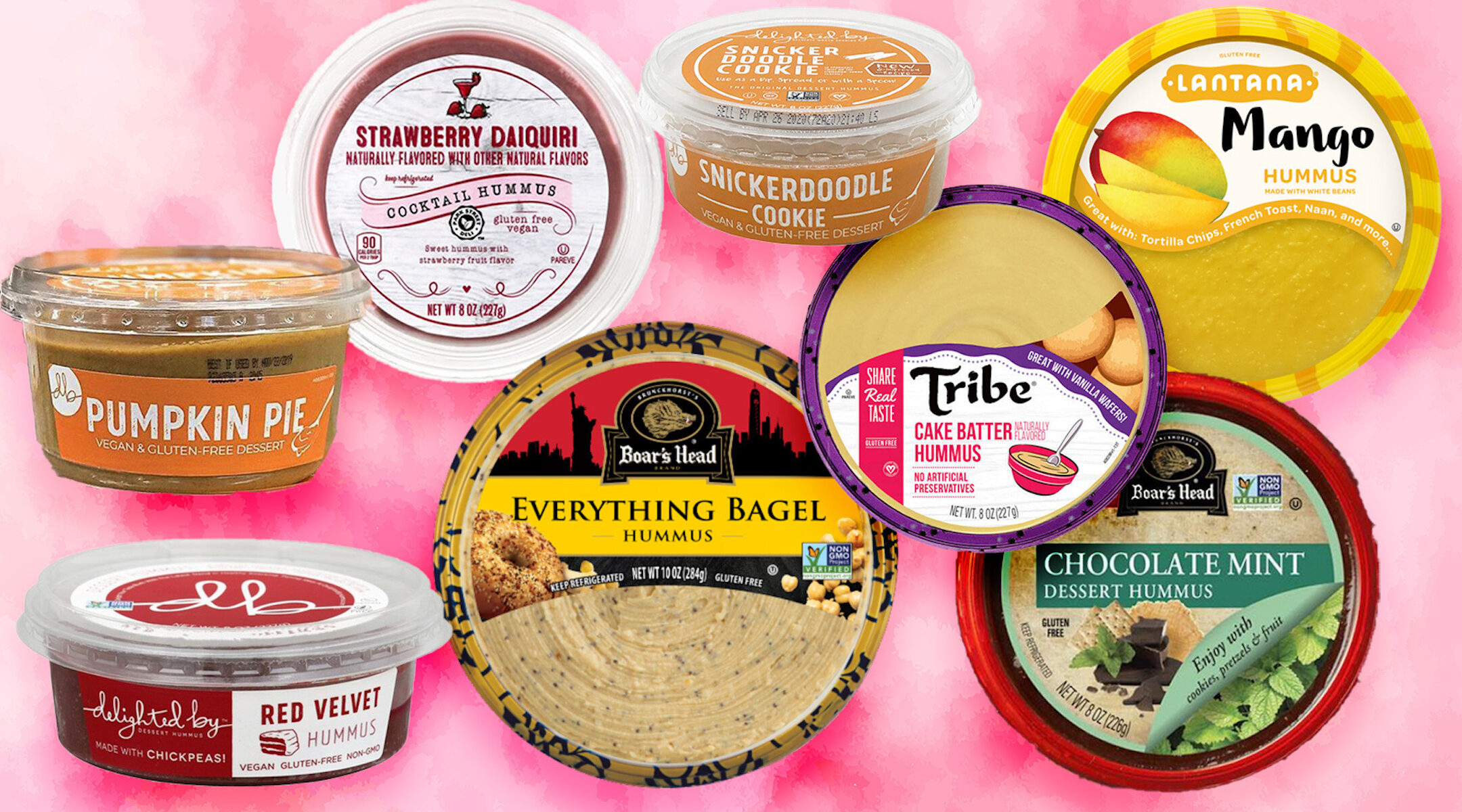 This article first appeared on The Nosher.

Hummus, a Middle Eastern chickpea and tahini dip, has been adopted and Americanized in every possible way in recent years. Americans haven’t just embraced hummus, they have found truly appalling ways to make it their own. Here are the most horrifying flavors we could find. 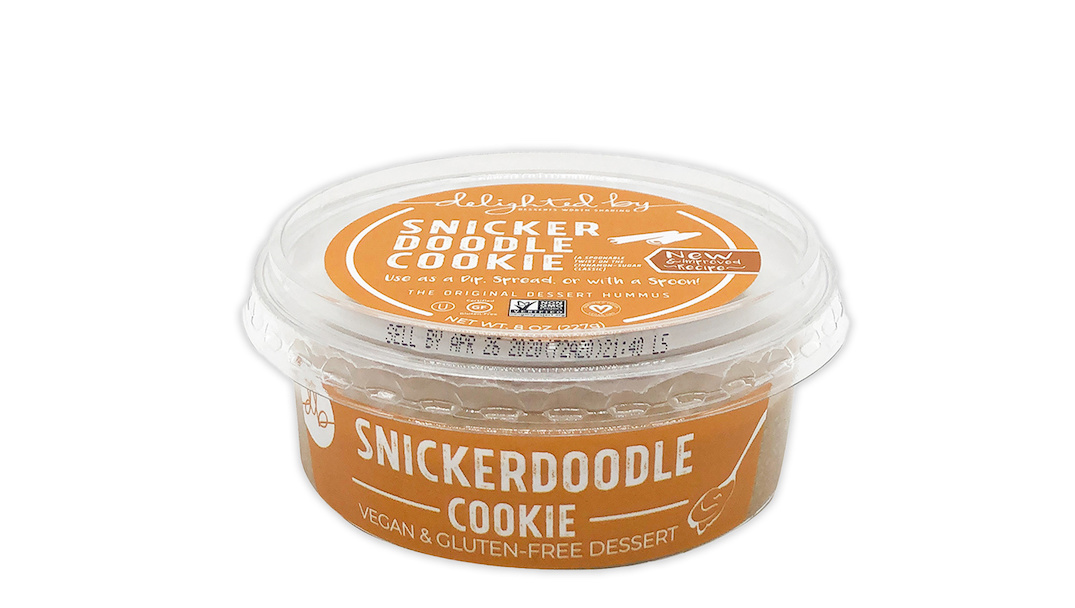 Snickerdoodle cookies are delicious, with their chewy texture and cinnamon sugar flavor. But in hummus form like this variety from Delighted By? Hard pass. 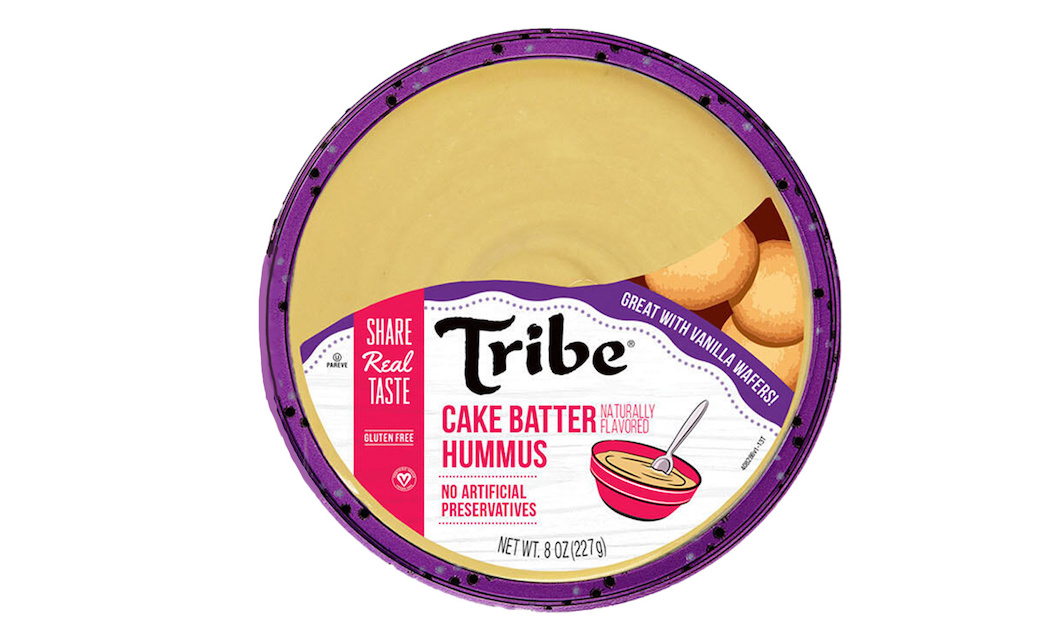 Birthday cake is one of the world’s most perfect foods. It does not belong packaged in a tub as hummus, which is one of many sweet varieties offered from Tribe hummus brand. 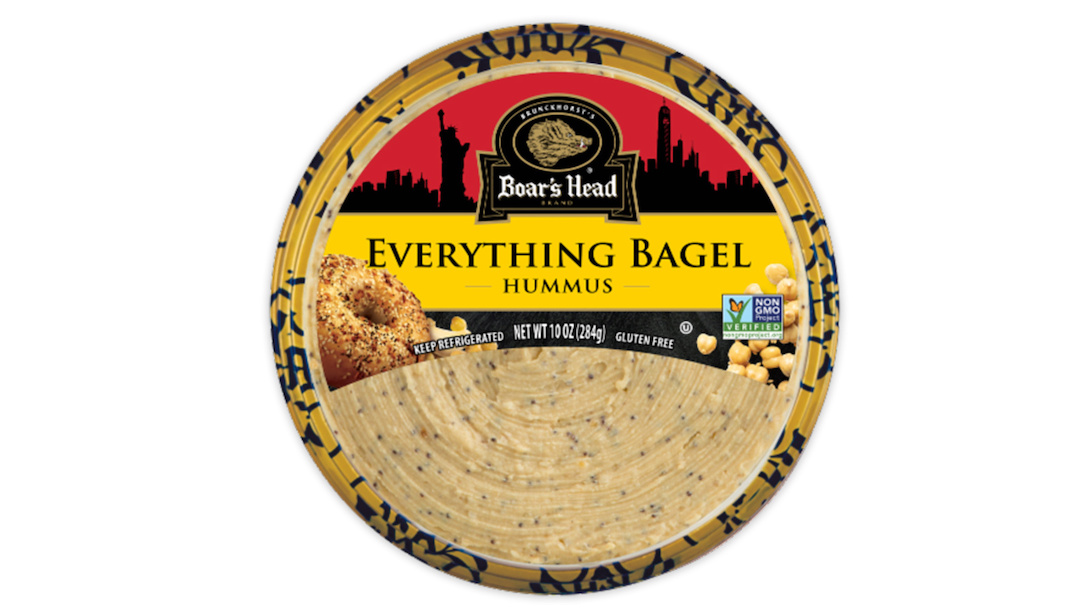 Like the hummus craze itself, everything bagel seasoning is everywhere, including in this hummus from Boar’s Head. And while the savory everything bagel flavor may lend itself more naturally to hummus than sweeter takes, not everything needs to taste like an everything bagel (though I have heard some rave reviews about this flavor).

If chocolate hummus wasn’t bad enough, now there is chocolate mint hummus, also from Boar’s Head. It’s like if chickpeas, chocolate and a tube of toothpaste all got mashed up together — but not in a good way. 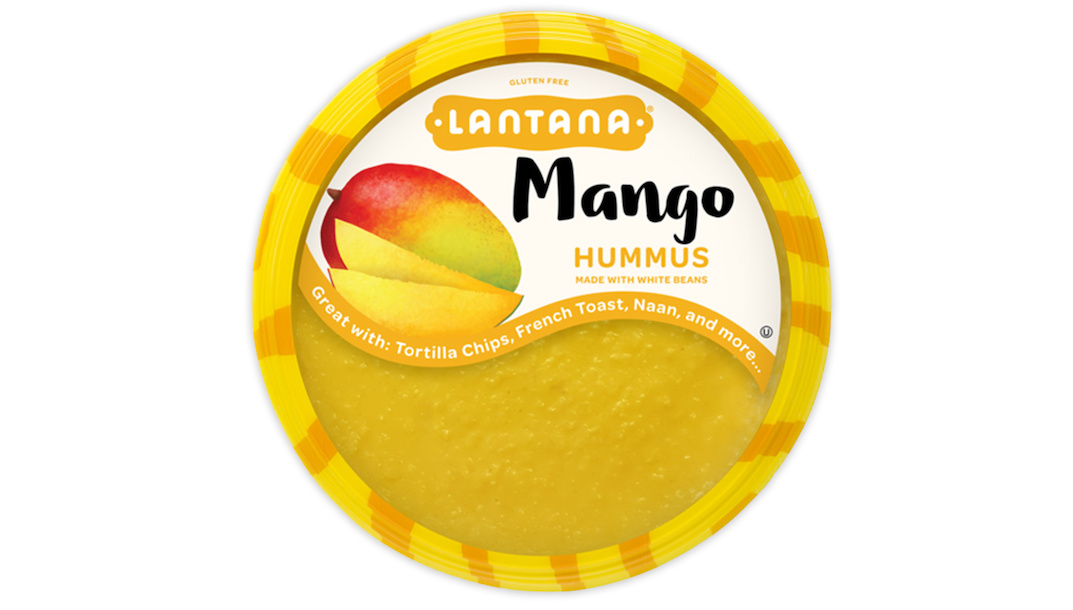 I just don’t think fruit and hummus go together. There, I said it. 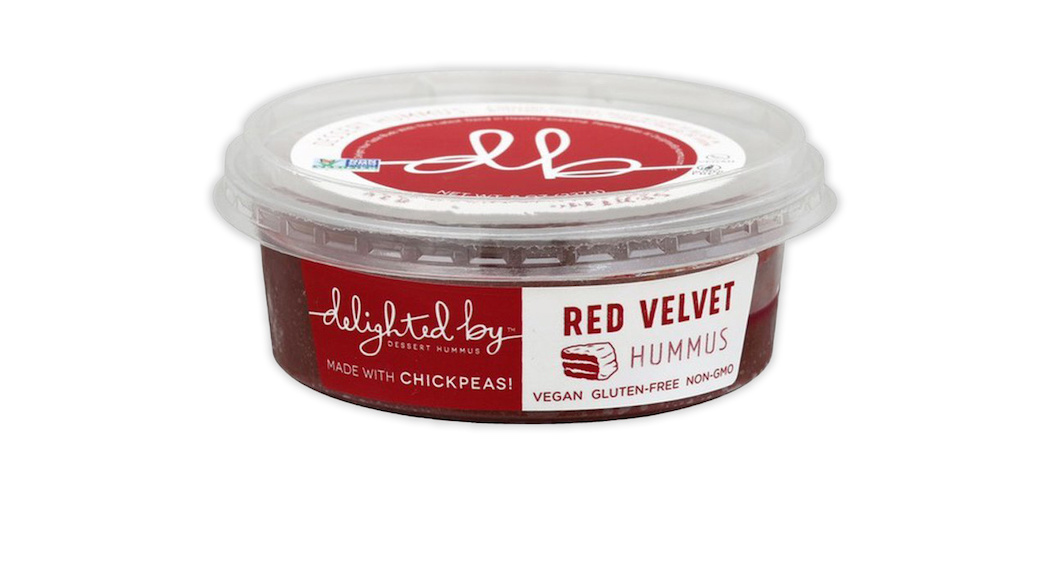 Red velvet cake is a Southern staple in the United States. It’s rich, subtly chocolatey and imparts a little tang. It pairs perfectly with cream cheese frosting, but does not work with chickpeas. 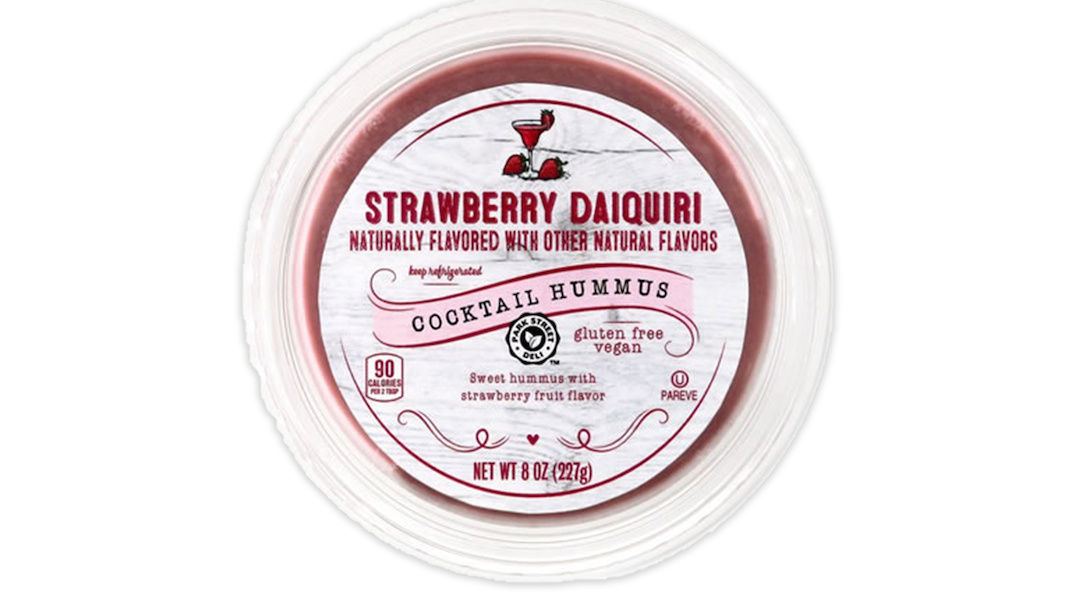 Aldi not only sells strawberry daiquiri-flavored hummus but two other cocktail-inspired hummus flavors, including mudslide and piña colada. Personally, I’ll still take my cocktails on ice with a a tiny umbrella, not in chickpea dip form. Hmmm, now I am craving a cocktail. 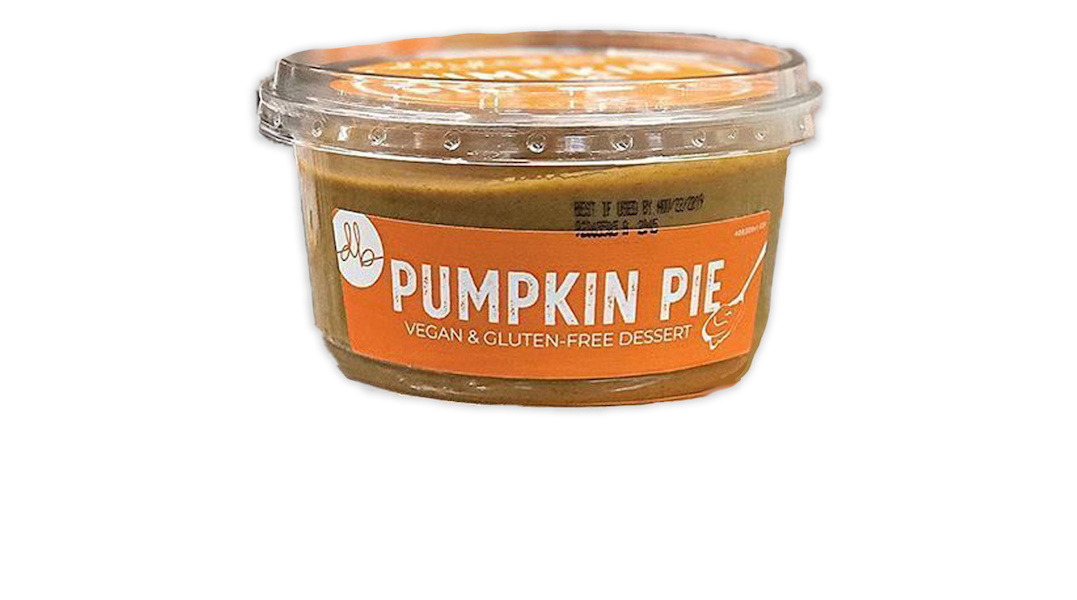 Americans sure love turning anything they can into pumpkin pie or spice-flavored foods, and hummus may be a step too far. Let’s keep pumpkin spice where it belongs: in my Starbucks latte, of course.