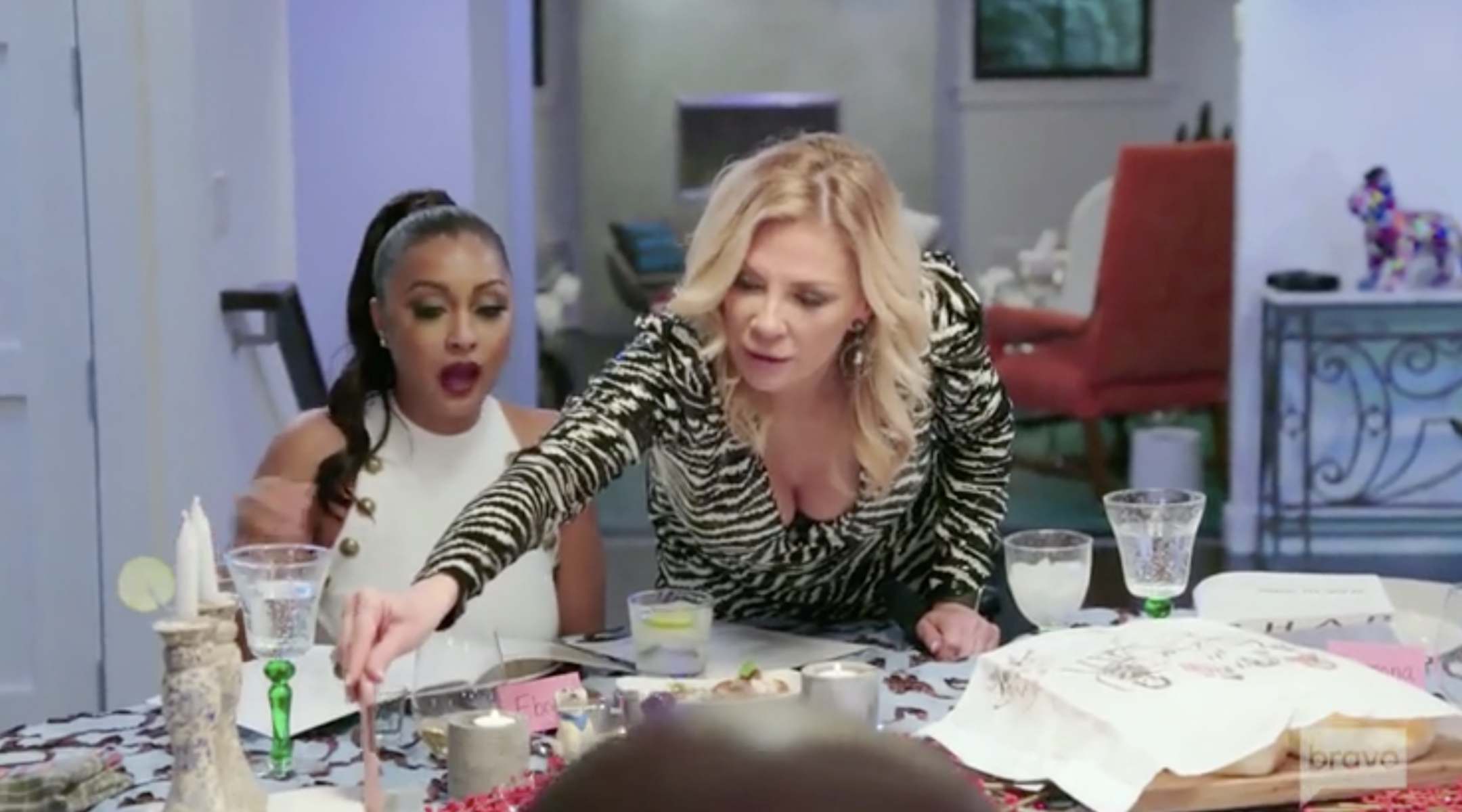 Eboni Williams, left, convened her fellow cast members for a Shabbat dinner on Bravo's "The Real Housewives of New York City," in an episode that aired Aug. 11, 2021. (Screenshot from show)
Advertisement

Good morning, New York. We’re continuing our updates on how synagogues are adapting to COVID-19 ahead of the High Holidays. (All five counties that comprise New York City are considered “high transmission” areas by the CDC, although the lion’s share of risk lies with the unvaccinated.) Share your congregation’s plans at editor@jewishweek.org.

“The Real Housewives of New York City” featured a “Black Shabbat” dinner at the New Jersey home of Archie Gottesman, a founder of a nonprofit that aims to “rebrand Judaism.”

The fashion choices of Julia Haart, the star of “My Unorthodox Life,” have become a “flashpoint,” The New York Times reports.

A 6-year-old Jewish boy who went missing during a day camp trip to a park in Flatbush was found safe following a massive search on Wednesday evening.

The NYPD is searching for a man who was caught on camera slapping an elderly Jewish plumber over an apparent parking dispute. The incident took place Wednesday morning in Borough Park, according to BoroPark24.

State Sen. Brad Hoylman (D-Manhattan) is hopeful that a measure that would make it easier for adult victims and survivors of sexual abuse to file lawsuits will gain a vote in the state Assembly next year, State of Politics reports.

How local synagogues are adapting High Holiday services to the COVID-19 surge: 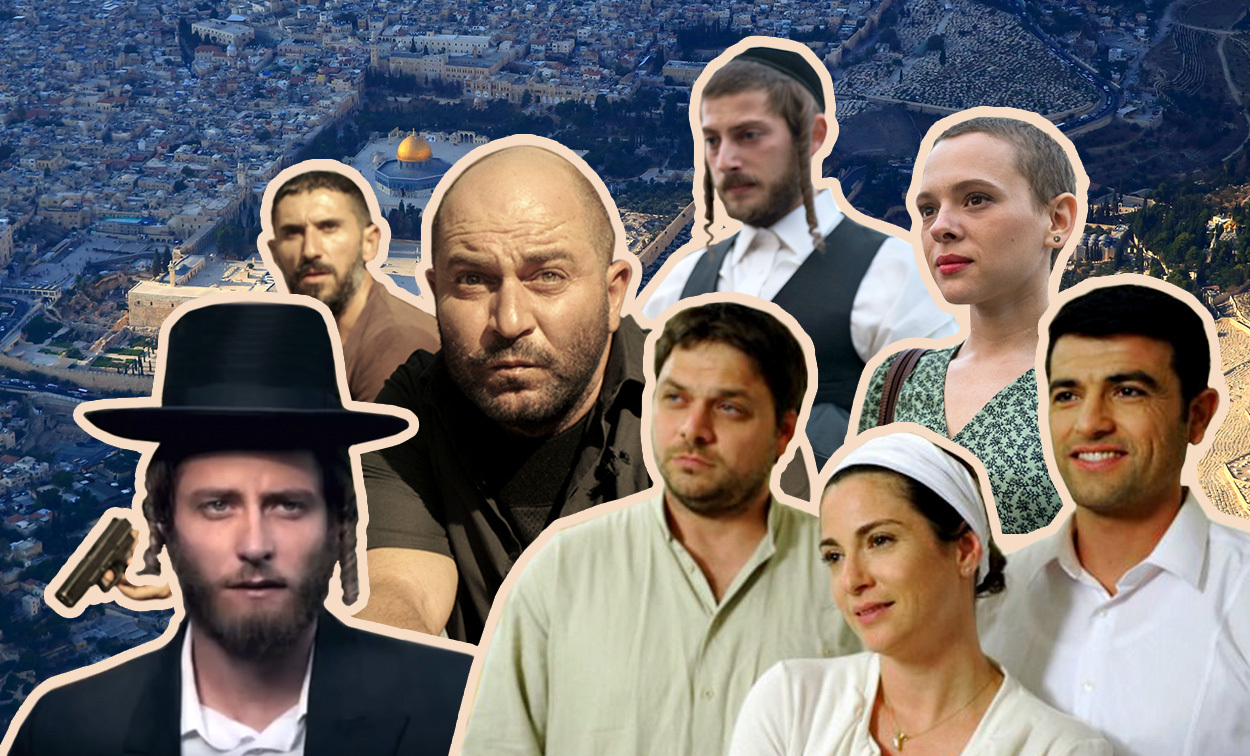 The Jewish Week’s Andrew Silow-Carroll imagines a “multiverse” featuring the characters from all the recent hit Israeli television series. “If ‘Fauda,’ ‘Srugim,’ ‘Shtisel’ and ‘Unorthodox’ were edited into one long series,” he writes, you’d have an “accurate mosaic of Israeli society” — and a lot of pensive cigarette smoking.

Major General (Res.) Nadav Padan is the new national director of Friends of the Israel Defense Forces. The former commander of the Central Command and head of the Cyber Defense Directorate will work alongside FIDF CEO Steven Weil.

Did your ancestors pass through Canada on their way to the U.S., or did a branch of your family settle in Canada? Bill Gladstone, a professional genealogist, publisher and author based in Toronto, will provide an overview of major resources for Jewish genealogy research in Canada. Register here for this Center for Jewish History event. 2:00 pm.

Photo, top: Eboni Williams, left, convened her fellow cast members for a Shabbat dinner on Bravo’s “The Real Housewives of New York City,” in an episode that aired Aug. 11, 2021. (Screenshot from show)