Could Mayim Bialik wind up hosting ‘Jeopardy!’ solo? The possibility is reportedly on the table. 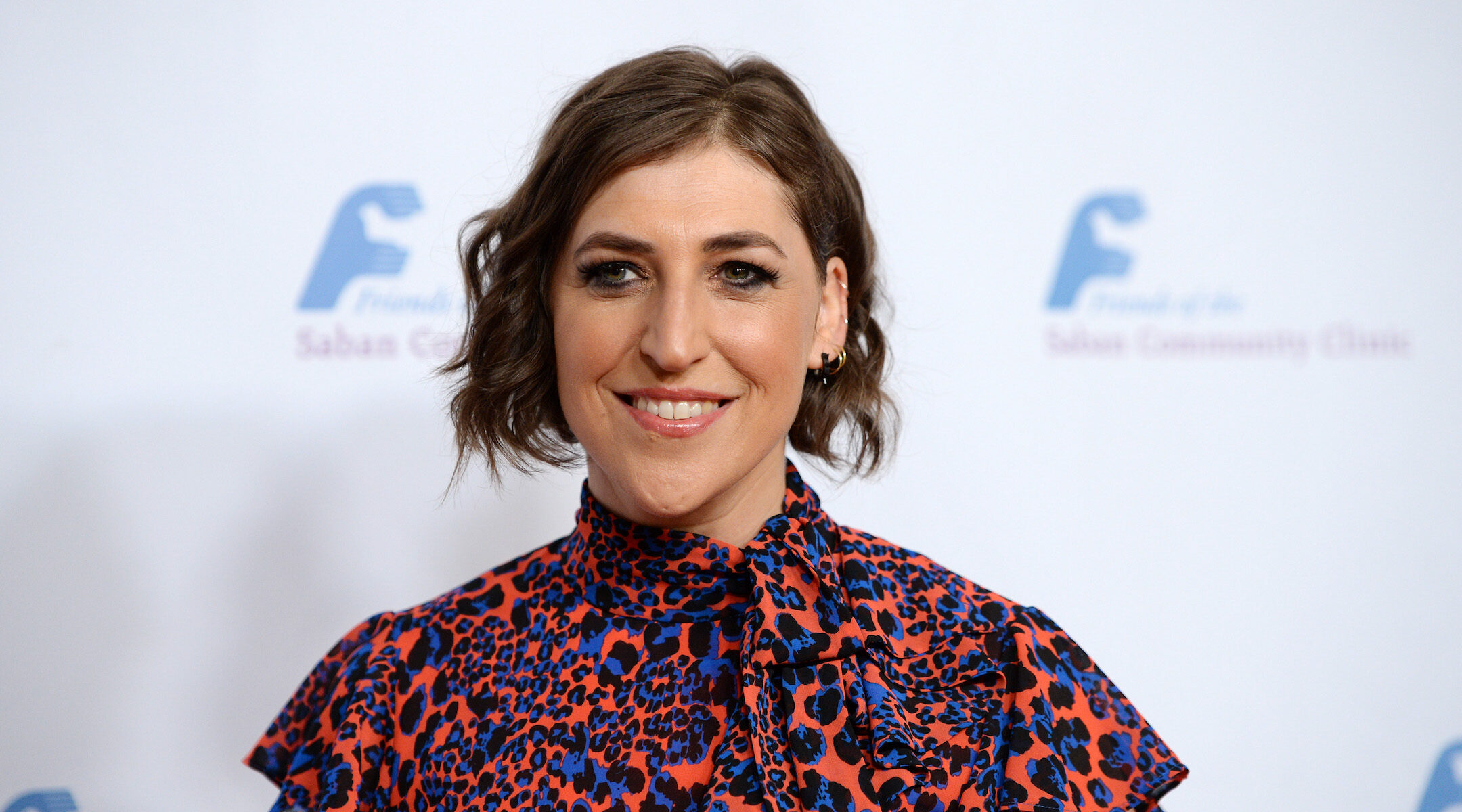 (JTA) — Two weeks after Mayim Bialik said being selected to host primetime specials of “Jeopardy!” was “beyond anything I ever imagined could happen,” the Jewish actress is taking on an even more prominent role on the beloved game show.

Bialik is hosting the first three weeks of the regular season after Mike Richards, the producer originally selected to succeed Alex Trebek, stepped down on Friday amid a backlash over his past comments, which included offensive statements about women and Jews.

Bialik is also being considered for the full-time position, CNN quoted a source close to the process as saying. Earlier, the producers of “Jeopardy!” had said that Bialik’s other commitments would make it impossible for her to be the sole successor to Trebek, who died in November 2020 of pancreatic cancer.

Sony Entertainment Studios, which produces the show, says it will announce additional guest hosts in the coming weeks. Their choice of Bialik, who had starring roles on “Blossom” and “The Big Bang Theory,” has also drawn some criticism over her past stance on vaccines. In a 2012 book, Bialik and her ex-husband wrote that they had not vaccinated their children. Three years later, she announced on Kveller that her children were in fact vaccinated and that she supports vaccines.

Bialik, who regularly writes about her Jewish identity and practice, produced a series of videos for My Jewish Learning this year.