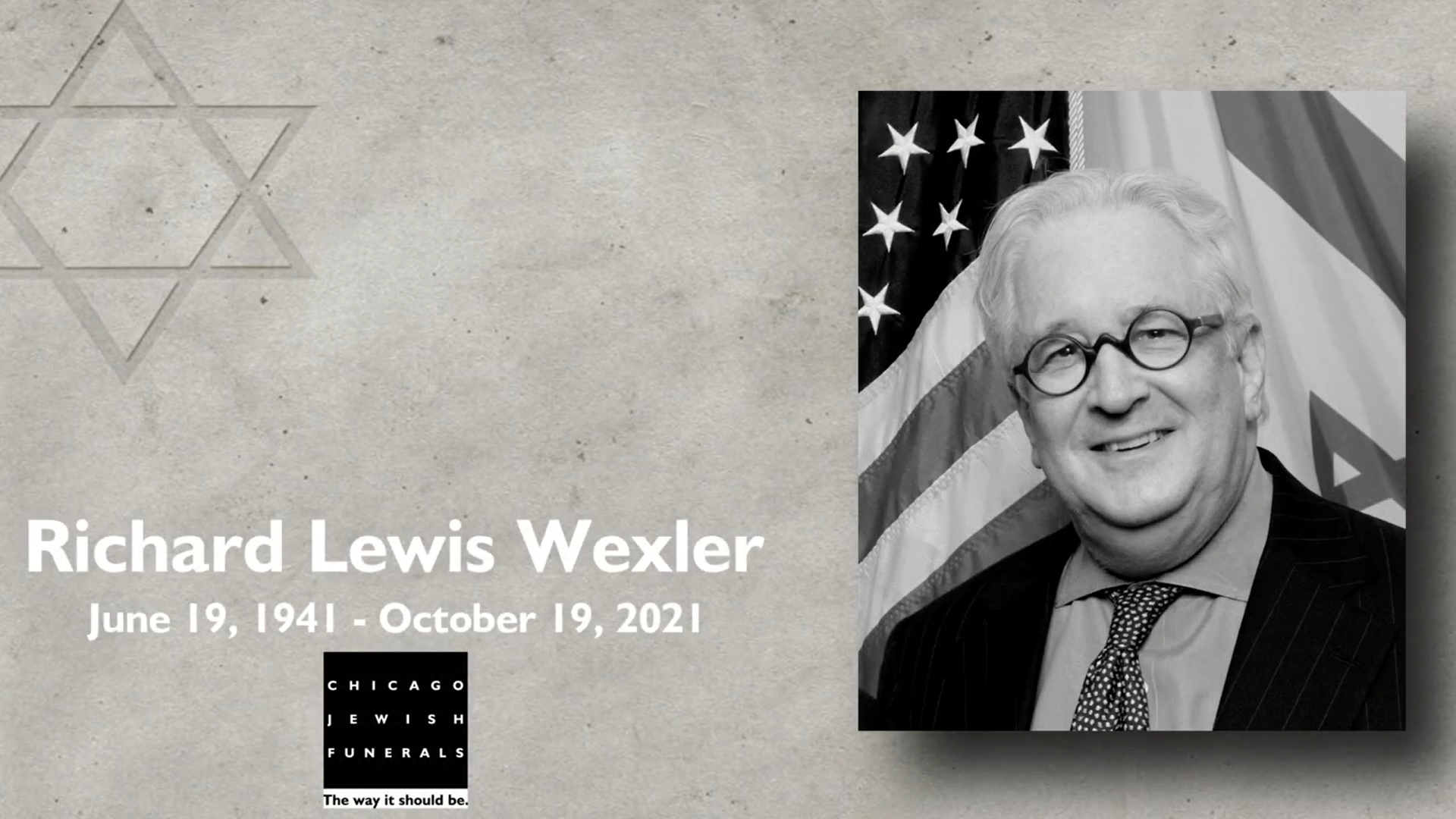 A screenshot from the streamed funeral of Richard Wexler, which took place in Chicago on Oct. 23, 2021. (YouTube)
Advertisement

(JTA) — Richard Wexler, who led the effort to combine U.S. Jewish fundraising bodies into a single behemoth and then become one of the resulting group’s most trenchant critics, has died at 80.

Wexler died Oct. 19 after a battle with cancer, his family said in a funeral notice in the Chicago Tribune. He sought to make fundraising more efficient by bringing together under one umbrella the main Jewish philanthropic bodies.

A real estate lawyer, Wexler became the chairman, or lay leader, of the United Jewish Appeal, the lead fundraising entity for overseas Jewish philanthropy, in 1996. The Chicago native had come up through the Jewish lay leadership ranks through Soviet Jewry activism.

Lauded at the time as a “dynamo” who led key efforts in the early 1990s to absorb into Israel former Soviet Jews, he envisioned closer ties with Jewish federations, then grouped under the Council of Jewish Federations umbrella.

Wexler also had a leadership role in the council, and he told the Jewish Telegraphic Agency in 1996, anticipating a merger, “The only way we’re going to raise more money is in partnership with federation.”

Things soon went sour. Wexler unsuccessfully sought UJC leadership roles, and simultaneously argued that the new body was not leveraging the union of its component bodies to raise more funds. In 2003, he published a book, “United Jewish Catastrophes … A Love Story.” He accused UJC leaders of pursuing “pet projects” at the expense of the greater good of the overall enterprise.

Depending on who was telling the story, Wexler resigned or was forced out of his leadership positions in the UJC in 2008. Wexler’s candid and lacerating blog, UJ Thee and Me, proved too much for the lay and professional UJC leadership to tolerate. It was an unusually acrimonious departure with on-the-record mutual accusations.

Wexler remained in leadership positions at the Chicago federation, the Jewish United Fund, through 2012. He had an engaging writing style, with a knack for pulling off acidic and cheerful simultaneously. He was blogging until the end, shooting arrows left and right. In an August post, he likened Jewish organizations to Spirit Airlines, the budget carrier notorious for hapless management and painful journeys.

As acidic as he could be, he singled out those who sought to unify the Jews for loving praise. Remembering Richard Hirsch, the longtime Reform Judaism leader who died in August, Wexler eulogized: “Hirsch’s enthusiasm moved all of us forward …Richard’s enthusiasm for this work was part and parcel of his vision of modern Zionism — an inclusive, embracing Zionism.”

In their remembrance of Wexler, his family struck a similar note: “His commitment to the Jewish people was driven by his belief that the world can be repaired through hard work and force of will.”

“If you don’t have enemies you haven’t stood for anything,” attributed to Winston Churchill, was one of his favorite sayings, his daughter, Deborah Sobokin, said at his funeral. “For any of you who kept up with my dad’s blog, UJ Thee and Me, you know he stood for many things.”

He is survived by his wife, Roberta, two sons, a daughter and eight grandchildren. 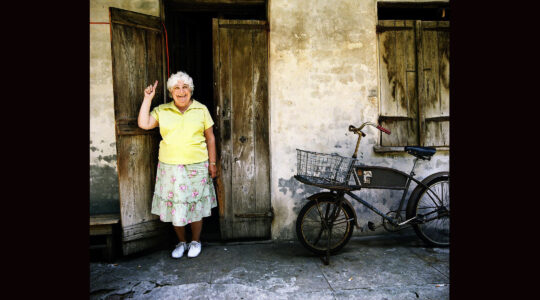 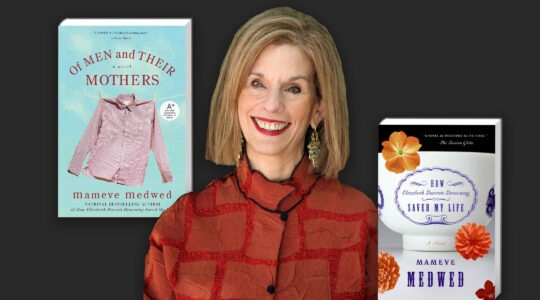