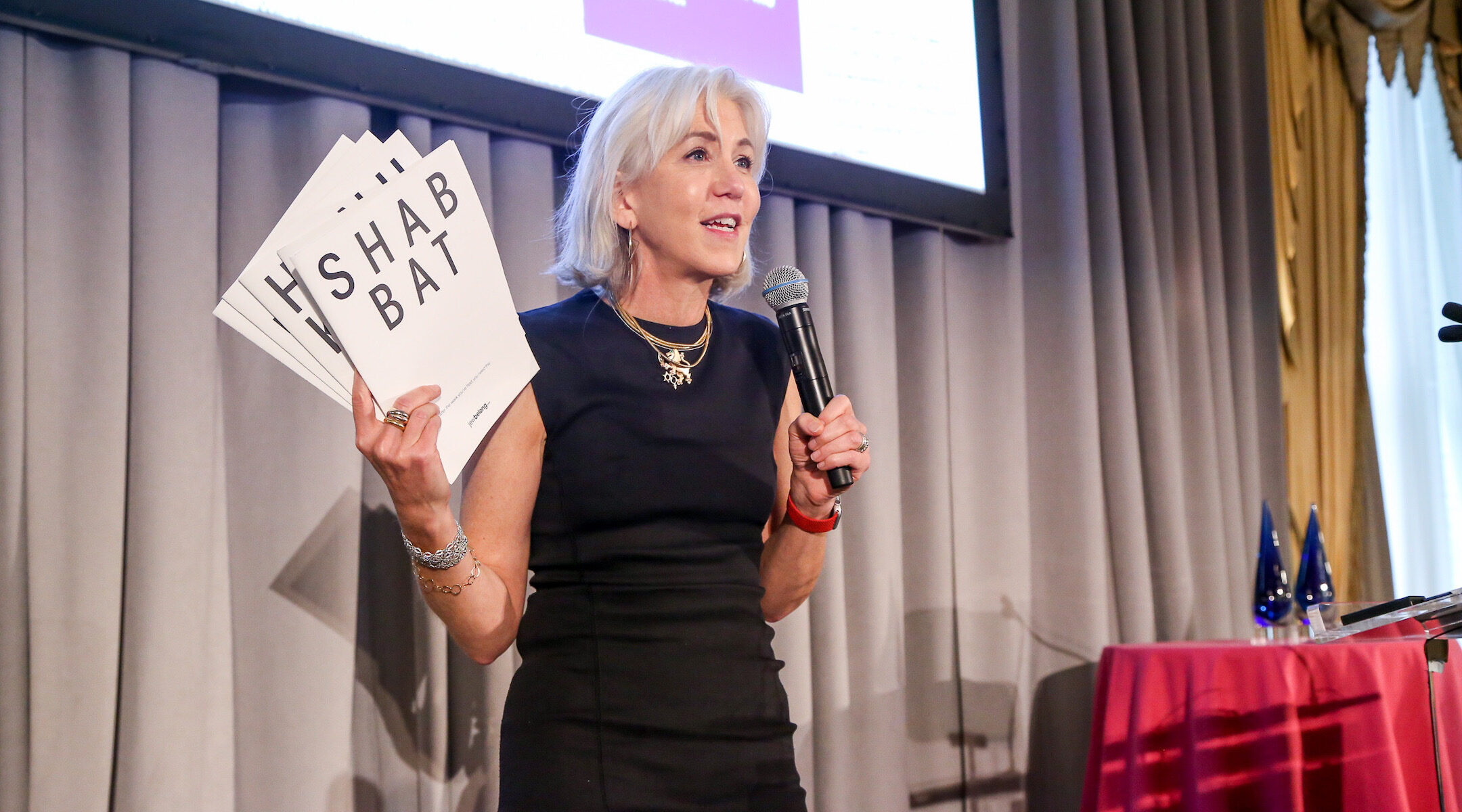 Good morning, New York. We’re changing our motto from “News for Jewish New Yorkers, Wherever They Live,” to “Cranky, Cerebral, Irreverent.” (See the delis item, below.)

IF YOU BUILD IT: The Chabad movement has embarked on at least $137 million in real estate projects since the start of the Covid-19 pandemic, a vote of confidence in its capacity to attract large numbers of people to its centers. (JTA)

CRIME WATCH: The NYPD said today that the hate crimes unit is investigating an Oct. 11 attack in Crown Heights on a Jewish man, who was struck with an unknown projectile thrown from a passing car. (PIX11)

I’LL HAVE WHAT THEY’RE HAVING: “Designer delis” — like Zucker’s in Tribeca, USA Brooklyn Delicatessen in Midtown and Frankel’s in Greenpoint, Brooklyn — are the latest attempt to revive the “cranky, cerebral, irreverent Jewish culture that was once a dominant feature of New York City’s character.” (New York Times)

TOP JOB: Anna Kislanski, who from 2005 to 2009 served as the Jewish Agency’s head emissary to the Union for Reform Judaism in New York, is the new CEO of the Israel Movement for Reform and Progressive Judaism. (Times of Israel)

A SHANDA: Orthodox women in Monsey, New York with their own successful careers and general satisfaction with the religious life are upset by how they are portrayed on Netflix’s popular reality series “My Unorthodox Life.” (New York Times)

Joyce Newmark, a New Jersey rabbi whose “Jeopardy!” victory in 2011 delighted Jewish audiences, died Monday at 73. The Jewish Week’s Andrew Silow-Carroll remembers a friend who, in her words, “loved odd facts and read books and appreciated ‘knowledge lishma’” [for its own sake].

Yeshiva University marked the one-year anniversary of the death of Rabbi Jonathan Sacks, the emeritus Chief Rabbi of Great Britain, with the creation of the Rabbi Lord Jonathan Sacks Center for Values and Leadership. Founded by Terri and Andrew Herenstein, the Center will cultivate “values-based Jewish thought and training opportunities” through academic, communal, educational, and literary initiatives.

The Kings Bay Y will host a reception today honoring philanthropist and longtime Y donor Eugene Shkolnikov, whose most recent donation of $40,000 will provide subsidies to teen/tween youth programs at the Y. An immigrant from the former Soviet Union, Shkolnikov is a financial planner at Northwestern Mutual.

Dayenu: A Jewish Call to Climate Action and Bend the Arc: Jewish Action will lead a day of action and digital rally to demand that Congress pass President Biden’s Build Back Better agenda and “bold climate action alongside historic investments in care, good jobs and environmental justice.” RSVP here. 3:00 p.m.

The Center for Jewish History will livestream a discussion, “Family History Today: No, You Don’t Really Have 7,900 Fourth Cousins – Getting Started with Ashkenazi Jewish DNA.” Jennifer Mendelsohn, a journalist and professional genealogist, will help those with Ashkenazi heritage learn how to make sense of their DNA results. Register here. 5:00 p.m.