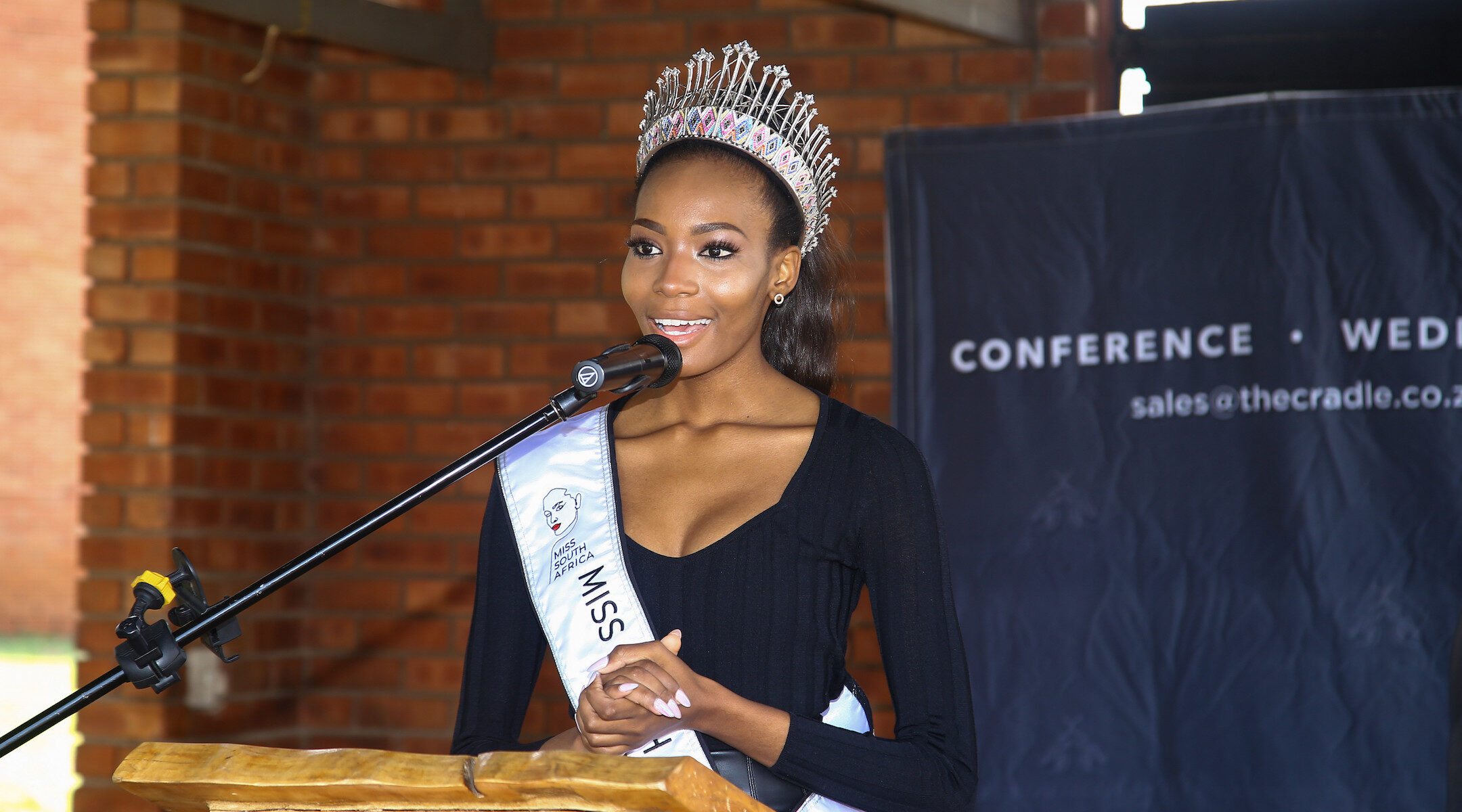 (JTA) — South Africa’s government is urging its national pageant winner to boycott this year’s Miss Universe contest due to its location in Israel.

Government officials said they would not support the decision by Lalela Mswane, the winner of the country’s beauty contest, and the organizers of the national pageant to participate in the contest in Israel.

The officials cited Israel’s “atrocities against Palestinians” as the reason for their disavowal of the competition, according to The Times of Israel. South Africa’s ruling party, the African National Congress, also called on organizers of South Africa’s pageant to discourage Mswane from participating in the contest in Israel.

“It has proven difficult to persuade the Miss SA pageant organizers to reconsider their decision to partake in the Miss Universe event,” South Africa’s arts and culture ministry said in a statement.

Organizers of the Miss South Africa pageant have said the Miss Universe pageant is not a “politically inspired event.”

“We all know that boycotting is not necessarily going to be the way that we are going to make a substantial difference, I truly don’t believe not attending and not being able to showcase or use one’s voice and being in that country is going to be the right thing,” Stephanie Weil, CEO of the Miss South Africa pageant, told South African radio host Clement Manyathela, according to the county’s Eye Witness News.