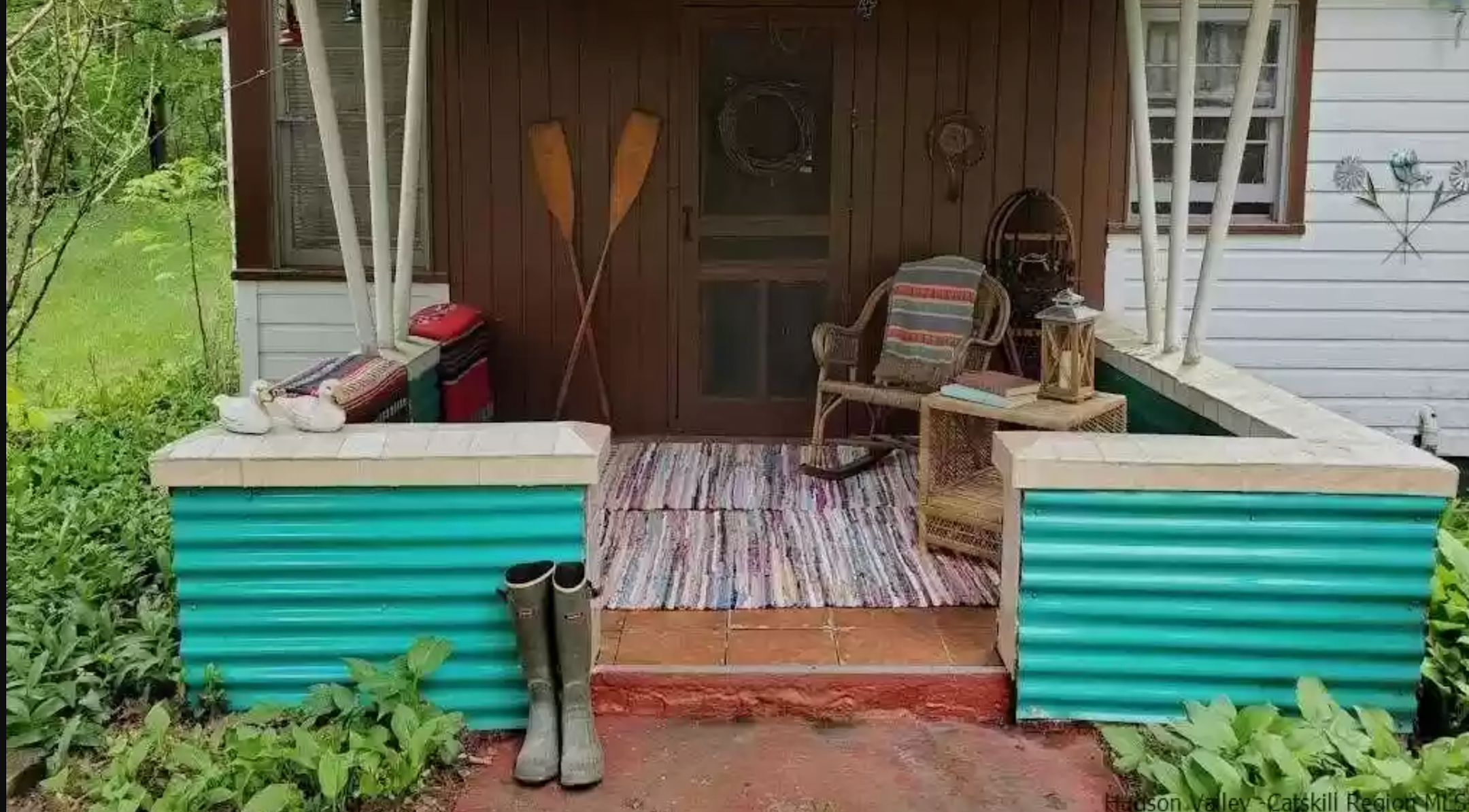 Photo, top: A bungalow at Kalaka Village, a 77-acre bungalow colony in Ulster County that is on the market. Buyers should be prepared for renovations. (Catskills Region MLS)
Advertisement

Good morning, New York! Join UJA CommUnity and The Jewish Week tonight at 6:00 p.m. ET for the launch of Rabbi Menachem Creditor’s book “A Year of Torah.” Rabbi Creditor, the Pearl and Ira Meyer Scholar-in-Residence at UJA-Federation New York, will be in conversation with UJA’s Rabbi Deborah Joselow and Rabbi Isaiah Rothstein. Info and registration here.

ACCUSED: A Jewish bookstore in Borough Park has stopped selling a series of popular children’s books after their author was accused of sexual misconduct. (JTA)

HATE WATCH: The NYPD is looking for a man who threatened to burn down Bagels & Co., a kosher bagel shop in Fresh Meadows, Queens, if the staff didn’t take take down the store’s Israeli flags. A suspect in the Nov. 10 incident is seen on video. (Daily News)

BUT WHO’S COMPLAINING?: On Sunday night’s episode of “Last Week Tonight” on HBO, John Oliver began his segment on union-busting with a clip of “Look for the Union Label,” an advertising jingle with deep Jewish roots. (Jewish Week via JTA)

FOR SALE: A little piece of Catskills history is up for grabs: A bungalow colony in Ulster County is currently on the market for $795,000. (Jewish Week via JTA)

IN THE RING: Daniel Goldman, former prosecutor in the U.S. Attorney’s Office for the Southern District of New York in Manhattan, announced Tuesday he will run for New York attorney general. (ABC News)

START-UP NATION: Today is the closing day of Mind the Tech NY 2021, a three-day showcase for the Israeli tech industry being held at locations around the city. (Calcalist)

SENTENCED: A New Jersey man accused of conspiring with members of a white supremacist group to vandalize synagogues in the Midwest was sentenced Tuesday to a year and a day in prison. (JTA) 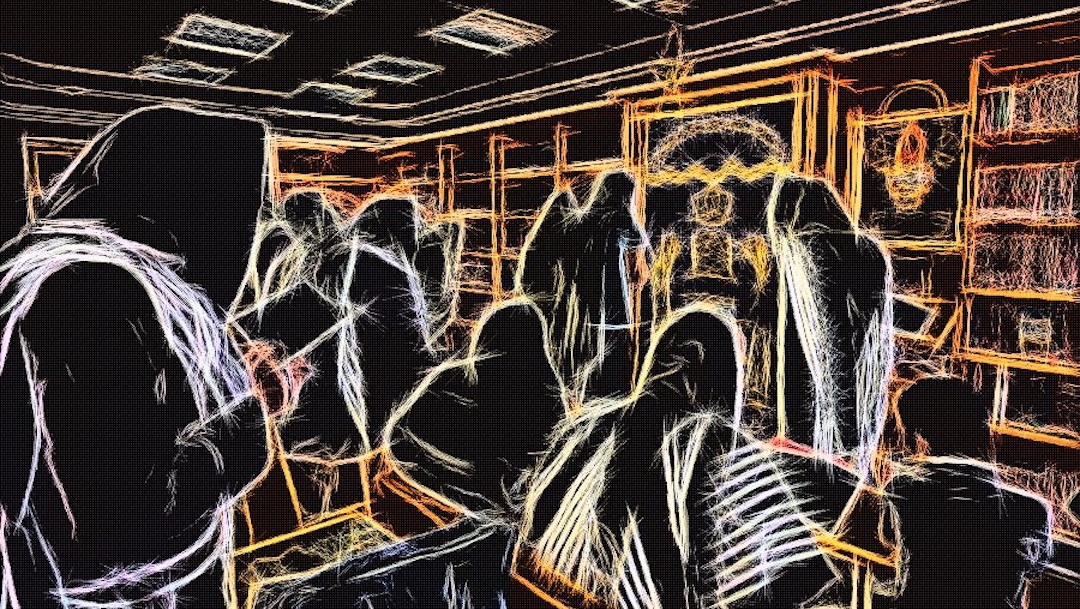 FACE TIME: Rabbi Neil Kurshan lives on the Upper West Side, and no longer has a daily morning minyan to attend in person. In a JTA essay, he laments how the pandemic disrupted in-person, egalitarian, morning prayers, and hopes the impulse to gather as a community hasn’t atrophied.

YIVO Institute for Jewish Research will present “Nazism, Neo-Nazism and Music,” a panel discussion that will explore how, why and in what ways National Socialism has come to be tied to various musical forms. Moderated by Spencer Sunshine. Reservations here. 1:00 p.m.

Based on his 2016 book, “Hustling Hitler: The Jewish Vaudevillian Who Fooled the Führer,” journalist (and Upper West Sider) Walter Shapiro shares the true story of how his great-uncle — a Jewish vaudeville impresario and exuberant con man — managed to cheat Hitler’s agents in the run-up to World War II. $5. Register here for this Landmark West event. 6:00 p.m.

Correction: Yesterday’s newsletter incorrectly identified the location of Kiryas Joel. The village is in Orange County, not Rockland County.

Photo, top: A bungalow at Kalaka Village, a 77-acre bungalow colony in Ulster County that is on the market. Buyers should be prepared for renovations. (Catskills Region MLS)