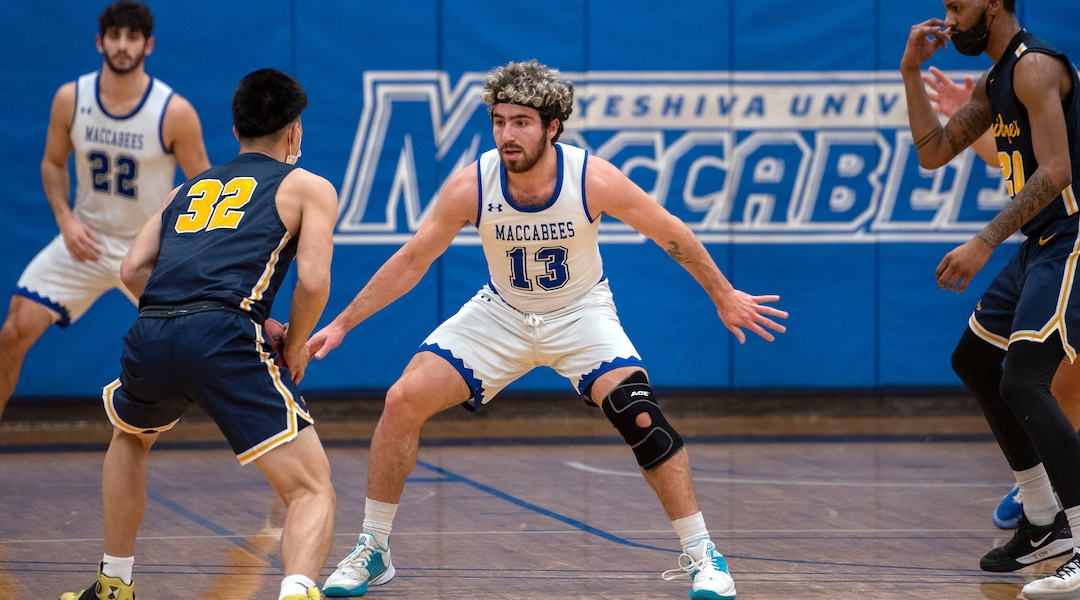 Come home, New York! A new report from Comptroller Scott Stringer says three times as many New Yorkers — mostly affluent — fled the city than usual during the pandemic. By zip code, the largest residential losses in 2020 occurred on the Upper West Side.

HOSTILE OR HELPFUL?: A federal complaint by a pro-Israel organization alleges “a pervasively hostile campus climate for Jewish students” at Hunter College and its school of social work. (Ben Sales for The Jewish Week)

CLOSE CALL: Long Island’s Lee Zeldin is among the House Republicans trying to keep the Biden administration from reopening the U.S. consulate in Jerusalem. (Ron Kampeas for JTA)

WE CAN’T HEAR YOU: Yeshiva University’s men’s basketball team extended its win streak to 41 games. All they need now, writes Ami Eden, are fans as enthusiastic and creative as they are. (Jewish Week via JTA)

MARRIED TO THE MOB: Meet Martin Stein, a former boxer and hugely successful gym manager whose late wife was the sister of a high-ranking mafia captain. Now he is at the center of a family battle over his life and finances. (New York Times)

When the popular TikTok account “My Orthodox Jewish Life” posted a video of a boy putting on tefillin, the comment section filled up with antisemitic invective. The boy’s mother, Jessica Russak-Hoffman, writes in a JTA essay that she’s angry that hate thrives on social media — and sad that her son wasn’t surprised.

Join the Museum of Jewish Heritage and The Olga Lengyel Institute for a conversation between humanitarian Caryl Stern and her mother Manuela Stern exploring the Holocaust’s impact on three generations of women in their family. Moderated by NBC’s senior legal and investigative correspondent Cynthia McFadden. Register here. 3:00p.m.