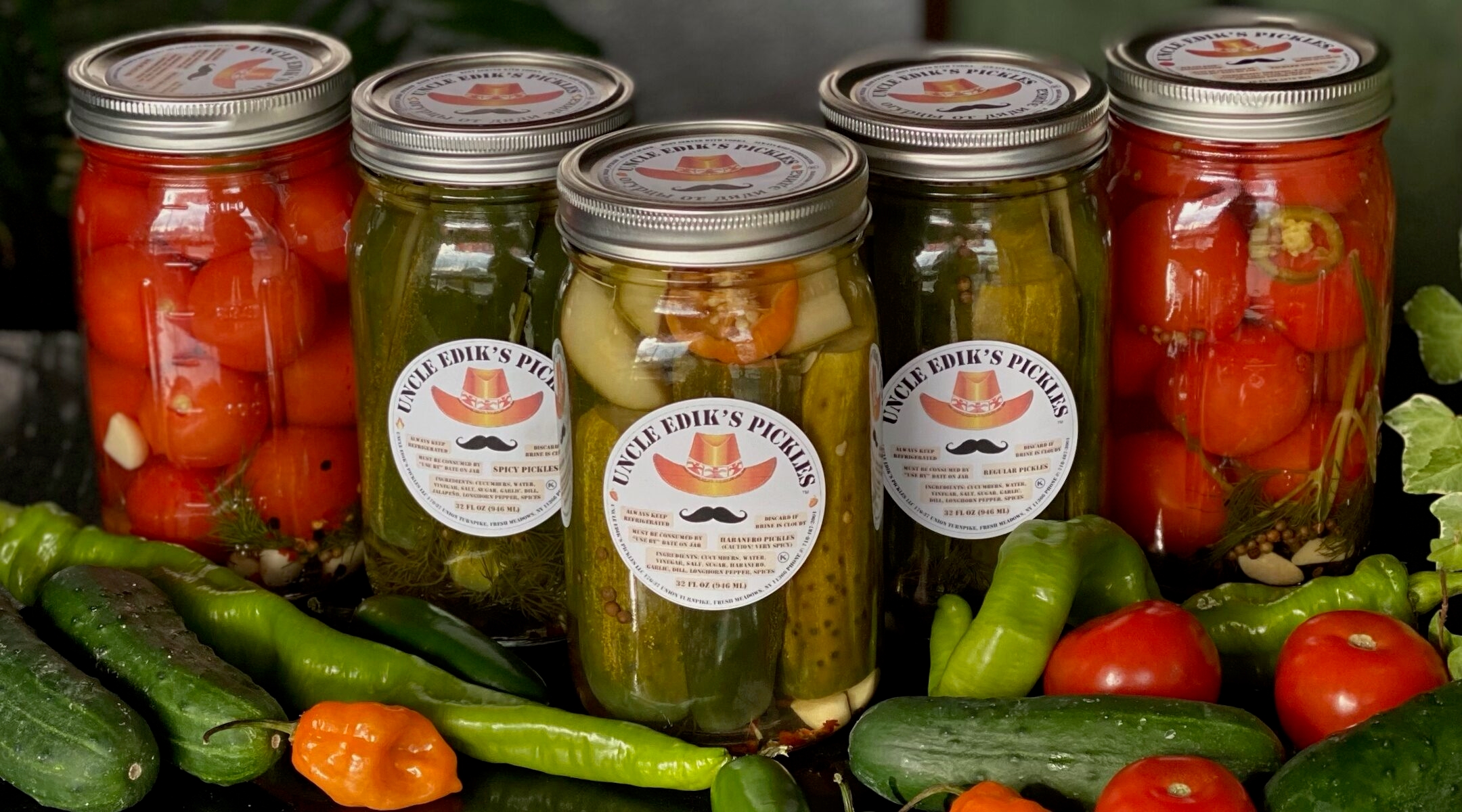 Good morning, New York. It’s a sunny day in what is officially “the most stressed-out city” in the country. An insurance provider looked at factors like cost of living, cleanliness and poverty levels and, well, when it comes to American cities, New York did not fare well. But there’s good news: New York is only the 30th most stressed city in the world — Cairo tops the list.

RESIGNED: The head of school at a Modern Orthodox yeshiva in Teaneck, New Jersey — named last summer in a lawsuit alleging he molested a camper at a Jewish camp in 1999 — abruptly resigned this week. Rabbi Shlomo Adelman told parents at Torah Academy of Bergen County that they deserve an administrator who is “not distracted by outside issues.” (JTA)

SOLIDARITY: The union push by staffers at New York’s Jewish Museum — following a similar effort at the Museum of Jewish Heritage— is part of a national trend accelerated by the pandemic, Asaf Shalev reports. (New York Jewish Week)

TOP PICKLE: Edward Ilyasov gave up a career crunching numbers on Wall Street to focus on crunchy pickles. Meet the entrepreneur whose pickle shop in Fresh Meadows, Queens has made him a culinary celebrity among New York’s Bukharian Jewish community. Julia Gergely reports for The Jewish Week.

THE WATER’S FINE: LGBTQ Jews and Jews of color are testing the waters of the mikvah, the Jewish ritual bath, in order to make the traditions of immersion a more inclusive part of Judaism. Rabbi Sara Luria, founder of ImmerseNYC, tells skeptical, non-Orthodox audiences, “A mikvah is a clear body of living water that helps us make our transitions sacred.’” (JTA)

Jon Stewart pointed out the obvious in noticing that the goblin characters in the “Harry Potter” movies look like antisemitic caricatures: Antisemitic tropes are so persistent that they can be invisible to the creators who use them. The Jewish Week’s Andrew Silow-Carroll looks at ugly stereotypes in “Star Wars,” the Batman movies and a classic film that freaked him out as a kid. (New York Jewish Week)

Actress and activist Edie Falco will talk with Workers Circle CEO Ann Toback at a webinar on voting rights, after which participants will place calls to the Senate urging passage of voting rights legislation. Register here.  2:00 p.m.

The five-day Cinematters: NY Social Justice Film Festival at the Marlene Meyerson JCC Manhattan opens tonight with a virtual screening of “Who We Are: A Chronicle of Racism in America.” The screening will be followed by a Q&A with the film’s producer and director, Jeffery Robinson, the former director of the ACLU Trone Center for Justice and Equality. Get tickets here. 7:00 p.m.

The New York Jewish Film Festival continues today with screenings of “The Lost Film of Nuremberg” and “Kaddish” at the Walter Reade Theater. Get the full schedule here, and read The Jewish Week’s guide to the festival.