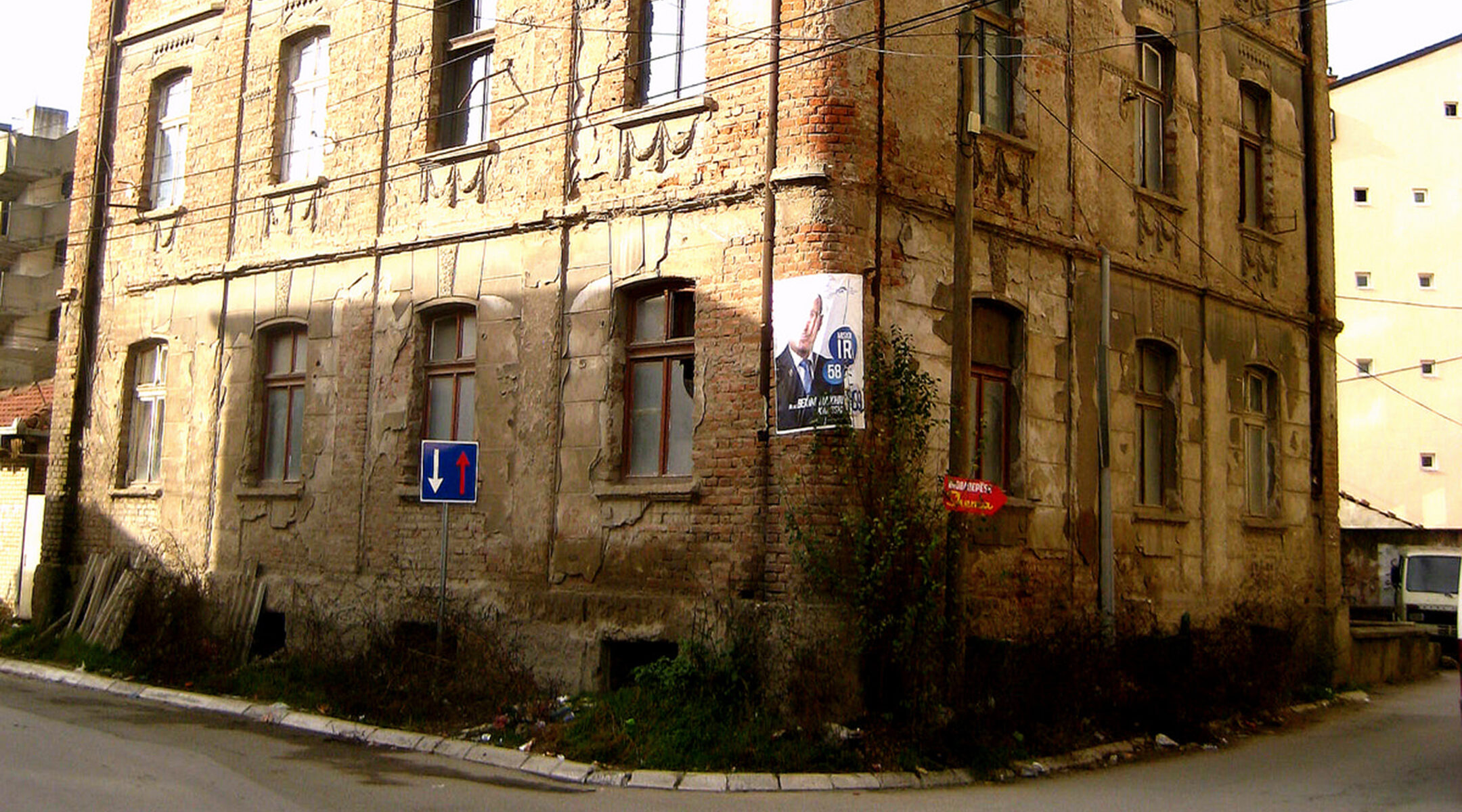 (JTA) — Following an outcry, the European Union and the United Nations froze funding for a project commemorating an Albanian Nazi collaborator in Kosovo.

Xhafer Deva was the interior minister of Albania’s collaborationist government in 1944. Part of his job was to recruit Kosovar Albanians into units of the Waffen-SS, the Nazi elite force that has been implicated in many atrocities including against Jews and Serbs.

His former house in Mitrovica, a town situated about 20 miles north of the Kosovar capital of Pristina, was built in 1930 and is on the temporary list of protected cultural heritage sites in Kosovo, according to Balkan Insight. The EU and the U.N.’s Development Program had planned to renovate it and turn it into a cultural center.

“UNDP and the European Union express our strong regret for any unintentional offense caused when announcing the initiating of works while omitting the historical background of Xhafer Deva,” the institutions wrote Wednesday in a joint statement.

The decision follows protests by the Simon Wiesenthal Center.

“Deva is a symbol of the collaboration of Albanians with the Nazis and the role they played in crimes against Serbs and Jews,” Efraim Zuroff, the Eastern Europe director of the Center, wrote in a letter earlier this week to the EU’s ambassador to Israel, Dimiter Tzantchev.

Kosovo’s minister of culture, youth and sports argued in a Facebook post that the house is historically and architecturally important.

“The restoration of monuments is done to serve the community, not for historical revisionism or rehabilitation of figures,” Hajrulla Ceku wrote.

Albania, which is a predominantly-Muslim country, is one of the few countries where protecting Jews from the Nazi occupation was prevalent.

Owing partly to what locals call “besa,” a local code of honor and neighborly conduct, Albanians rescued approximately 2,000 Jews — including many refugees from neighboring countries.

But in parallel, hundreds of ethnic Albanians served in the 1st Albanian Waffen SS Division. Many of the recruits were from Bosnia and also Kosovo, which during the German and Italian occupations had been lumped together with Albania.

The details of their activities are incomplete, but they are known to have rounded up Jews who belonged to the group of at least 249 Kosovar Jews who ended up at the Bergen-Belsen concentration camp in Germany.