Sam Massell, Jewish Atlanta mayor who shepherded in an era of Black-led politics, dies at 94 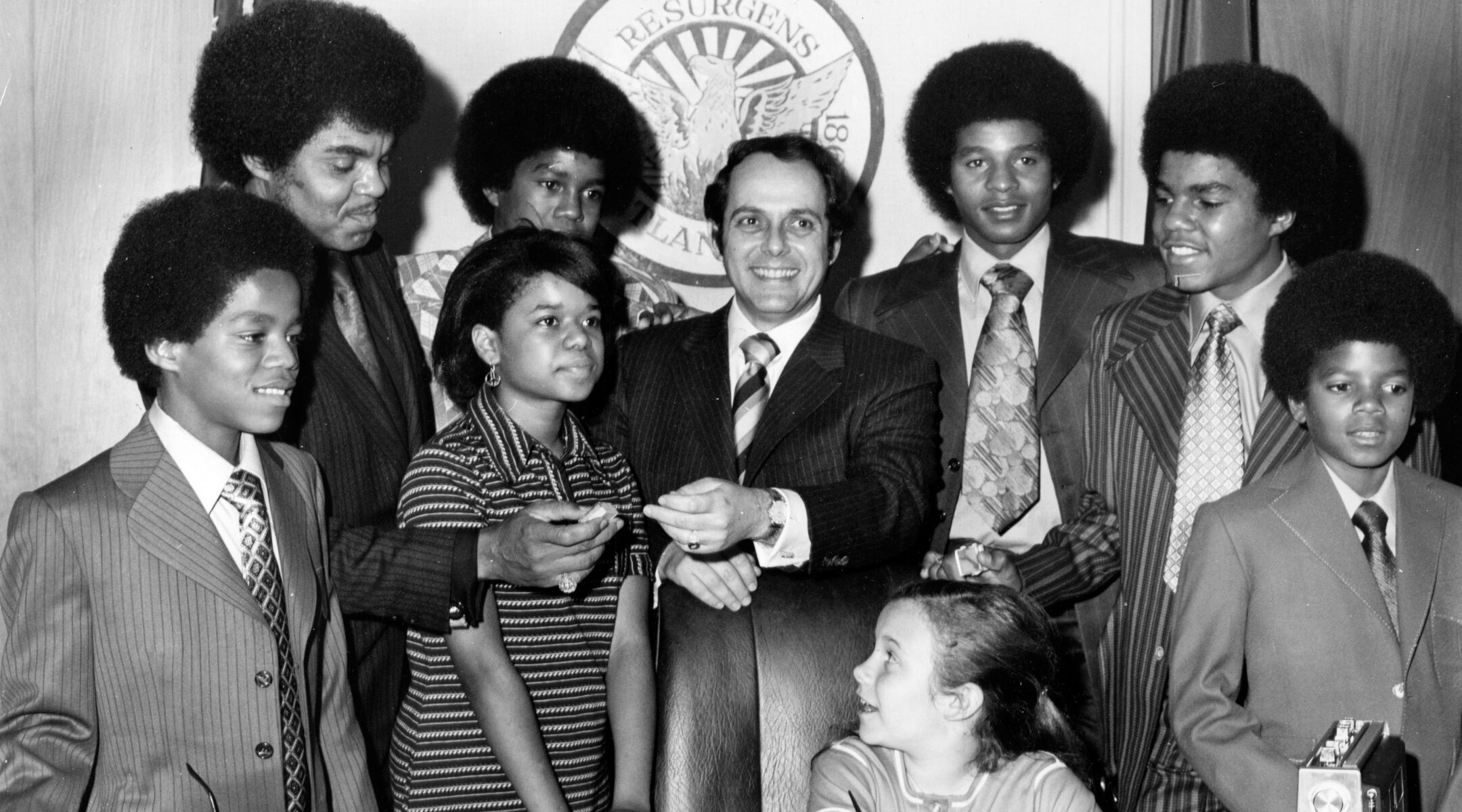 But he was remembered as more than a single-term bookend: Massell was the first mayor to prove that the city’s Blacks had clout enough to elevate their chosen candidate to office, and he embedded Black leaders in government and built its mass transport system, forever changing the city.

“He was Atlanta’s first and only Jewish Mayor, he laid the groundwork for MARTA — which connected neighborhoods and residents across our city — and he paved the way for better representation of women and minority participation in City government,” Atlanta’s current mayor, Andre Dickens, told the Atlanta Journal-Constitution.

According to a 2017 profile in the Journal-Constitution, Massell got his taste for politics in 1943 when he was 14, at Druid Hills High School. He campaigned for a friend who was running to be school president; his friend named Massell treasurer, and Massell, who had been introverted, took to the position and discovered his confidence.

After the war, he led the revival of Ballyhoo, a week-long party that brought young Jews from the South together in hopes they would match up.

He went into real estate, and as a young married man in the early 1950s he rediscovered his passion for politics. He bought a second home in a semi-rural community near Atlanta, Mountain Park, and the leaders of the community took a shine to him and asked him to run for the council.

Then the same local leaders found out Massell was Jewish and sent him a message that he was no longer wanted. That spurred him to a door-knocking campaign, and his first elected position.

In Atlanta around the same time, he was elected to the Democratic Executive Committee after some racist members quit because Blacks were making inroads in the party. He built alliances with Black Democrats that helped him defeat a city alderman in 1961.

In 1969, he became the Democratic nominee for mayor. The Republican nominee had the establishment lined up behind him. Massell’s polling showed he had 10 percent support among white voters and 90 percent support among Black voters. He had campaigned in Black communities by acknowledging that no white person could thoroughly understand the Black experience — but a Jew had a pretty good idea.

He won and proved that the Black vote in the city was now a force to be reckoned with.

As mayor, he doubled the number of Blacks in leadership positions, to 40 percent.

Andrew Young, the civil rights leader, credited Massell with helping to launch his political career, which would take him to a Cabinet-level position in the Carter administration, as U.N. ambassador, and then as Atlanta mayor.

“In 1971, a year after I lost my first bid for Congress, I was appointed co-chair of the Atlanta Community Relations Commission by Sam Massell. A year, later, in 1972, I was elected to Congress and in 1982, I became mayor of Atlanta,” Young told the Journal-Constitution. “Sam took a chance on me and that appointment gave me a political base in Atlanta.”

Massell’s success in showing that Blacks could wield political power also spelled the end of his political career. He lost a bid for a second term to Maynard Jackson, his vice-mayor, who would become Atlanta’s first Black mayor and who had deep ties in the city’s African American community.

The loss didn’t sting; Massell had secured his place in history, and knew it, his wife, Sandra Gordy-Massell, told the Journal-Constitution in its obituary. “Sam’s legacy was transitioning the city from an all-white power structure to a predominantly Black power structure. He was the bridge between the two,” she said.

He brought his bridge-building skills into his Jewish community involvement, and was active in the local Anti-Defamation League, the American Jewish Committee, the Jewish federation and the city’s iconic Reform synagogue, the Temple.

“Sam Massell, a past recipient of AJC’s Distinguished Service Award and life trustee of AJC Atlanta, was a pillar of the community, whose leadership will be missed,” Dov Wilker, the regional director of AJC, said in an email.

Massell, out of office, launched a new career in tourism and became a booster for Buckhead, the affluent Atlanta suburb where he lived. But her reminded fiercely attached to the city where he helped enfranchise Black voices. Last year, he broke a vow to stay away from controversy when he spoke out against a proposal to separate Buckhead from Atlanta, seen by some as a bid by affluent whites to break away from Black majority rule.

“I don’t want to see our city cut into several slices, believing that — in the long-range — it would degrade the quality of life of the new creations and the remaining citizens,” Massell wrote in an op-ed. “A half-century later, I’m still in love with our city and still have faith we shall overcome our dip of the day.”

Massell’s first wife, Doris, died in 2015. He is survived by his wife, Sandra, three children and three grandchildren.