Israel is the 9th happiest country in the world, UN nonprofit says 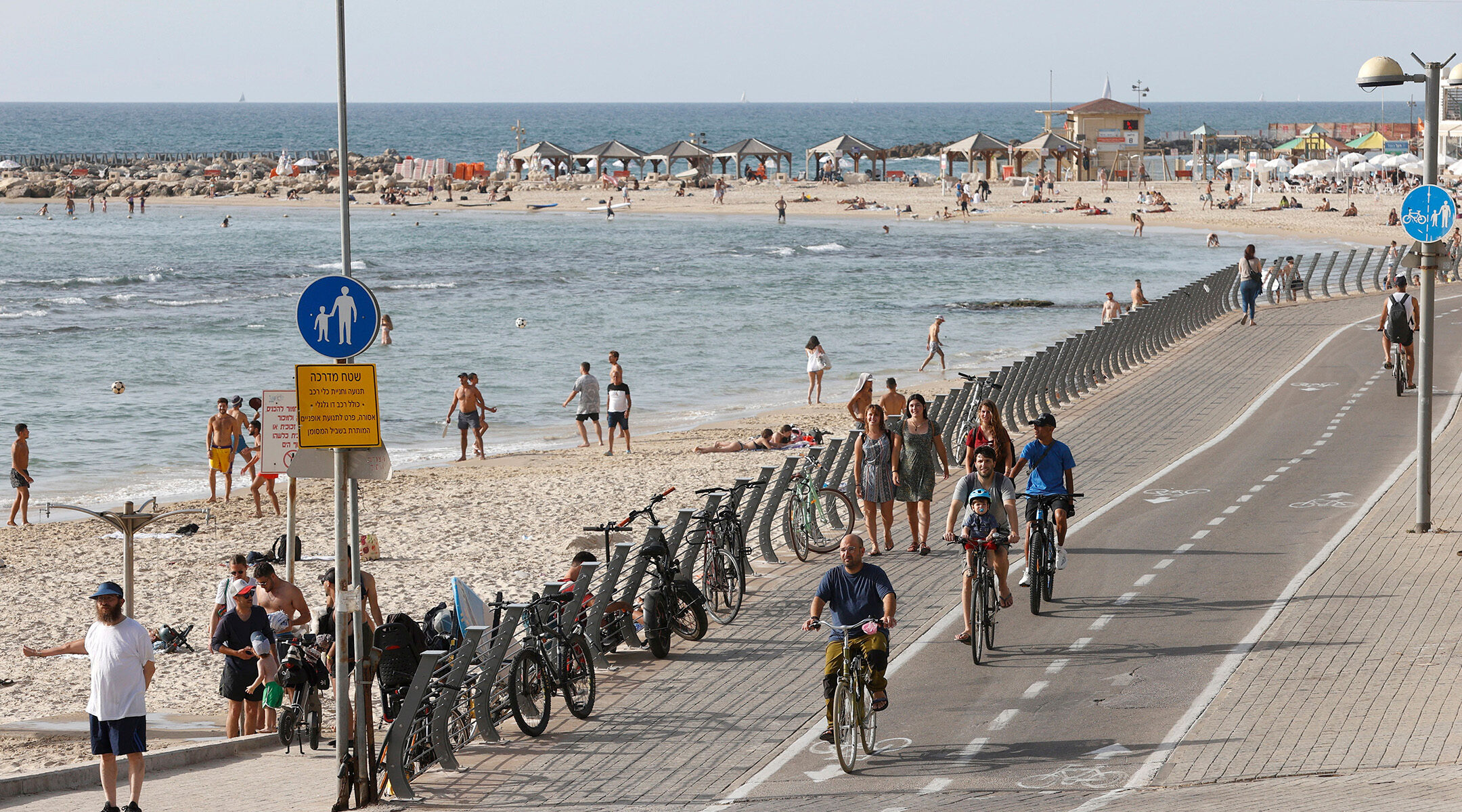 People gather on a seaside promenade in Tel Aviv, May 6, 2021. (Jack Guez/AFP via Getty Images)
Advertisement

(JTA) — Israel is the ninth happiest country in the world, according to the World Happiness Report, a project of the United Nations’ Sustainable Development Solutions Network.

Israel has moved slowly up the rankings in recent years, going from No. 14 in 2020 to No. 11 in 2021. The report, which is celebrating its 10th anniversary, says it factors a country’s GDP, social support, life expectancy, “freedom to make life choices,” citizen generosity and perceptions of corruption into its ranking.

The U.N. is known as a harsh critic of Israel, singling it out with continual condemnations and more critical resolutions than any other nation. Its Sustainable Development Solutions Network was founded in 2012 to advance U.N. sustainability, anti-poverty and industry goals around the world.

Each country’s response to COVID-19 was also a factor in the ranking, the report noted. Israel was one of the first countries to successfully vaccinate a large percentage of its population.

“Deaths from COVID-19 during 2020 and 2021 have been markedly lower in those countries with higher trust in public institutions and where inequality is lower,” the report reads.

As usual, the Nordic countries held their spots at the top of the list, with Finland ranking as the happiest country in the world for the fifth year in a row. Denmark, Iceland and Switzerland placed in the top four, with the Netherlands, Luxembourg, Sweden and Norway the only others ahead of Israel.