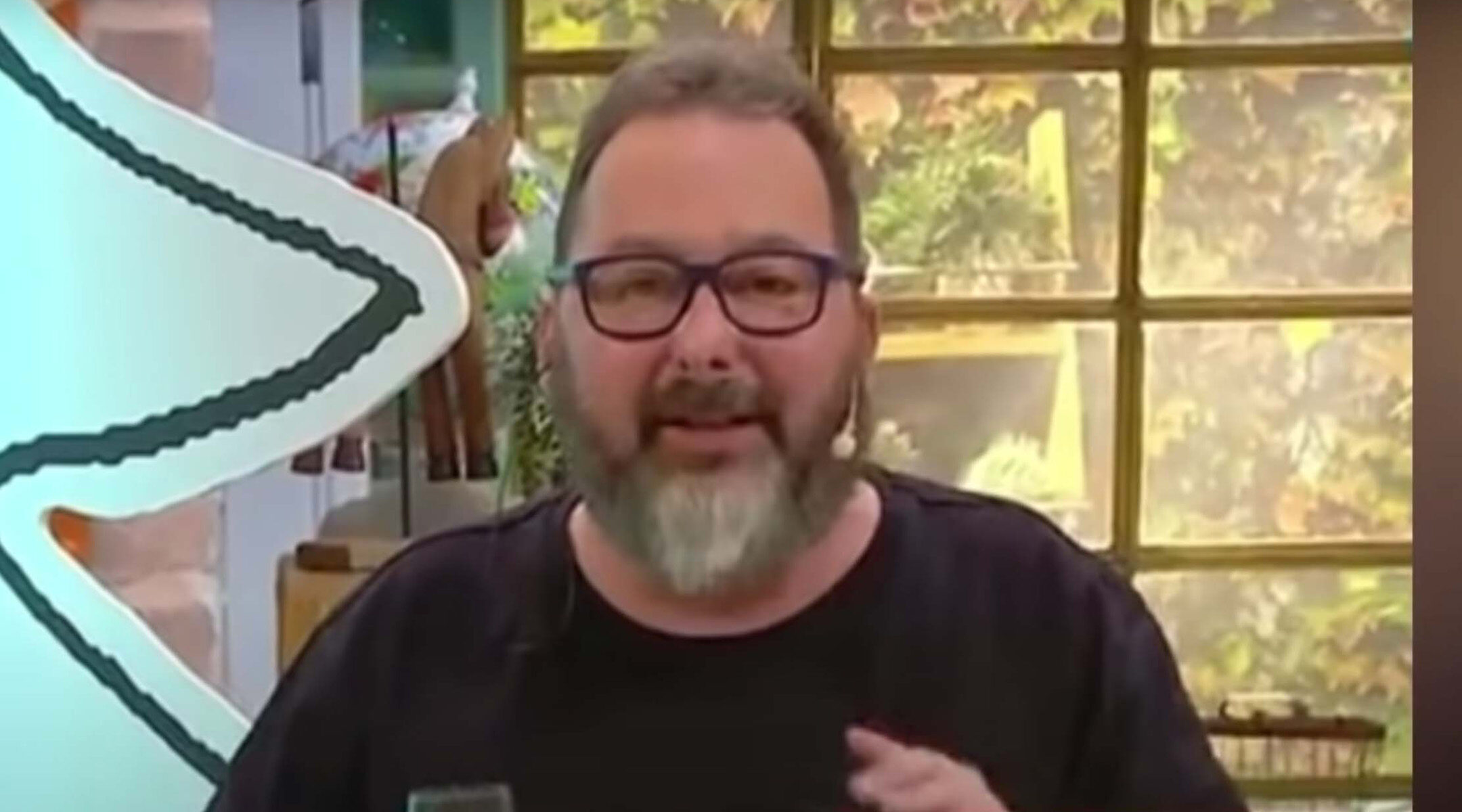 BUENOS AIRES (JTA) — Gerardo Rozin, one of Argentina’s most beloved TV personalities who said his Jewishness influenced his work, has died of brain cancer.

Rozin, who was 51, died on March 11 and was buried in the Jewish cemetery in his native city of Rosario.

Rozin was the host of several popular TV and radio shows, including most recently “Morfi, Todos a la Mesa,” which combined talk show interviews, live music and cooking demonstrations — sometimes involving Jewish dishes. Some of his other programs include “Esta Noche, Libros” (“Tonight, Books”) and “La Pregunta Animal” (“The Animal Question”).

“I’m from Rosario, I’m a Jew, I’m a journalist, I’m a producer,” he described himself in a talk to journalism students last year.

He collaborated on events with Argentina’s main Jewish organizations, including the DAIA umbrella group, and five years ago helped the Israeli embassy prepare for the 30th anniversary commemoration of the AMIA Jewish center bombing, which killed over 80 killed in Buenos Aires.

“He helped us… without asking for anything, with great affection and all of his attention,” Israeli diplomat Yossi Zilberman, currently based in Russia, wrote in a tweet.

Politicians — including President Alberto Fernandez — sports teams and Jewish groups paid tribute to Rozin in the days after his death. AMIA shared a photo of him speaking at a gala event.

Buenos Aires city mayor Horacio Rodríguez Larreta who said that “with his charisma and talent, he went beyond the screen and was part of the life of Argentines.”