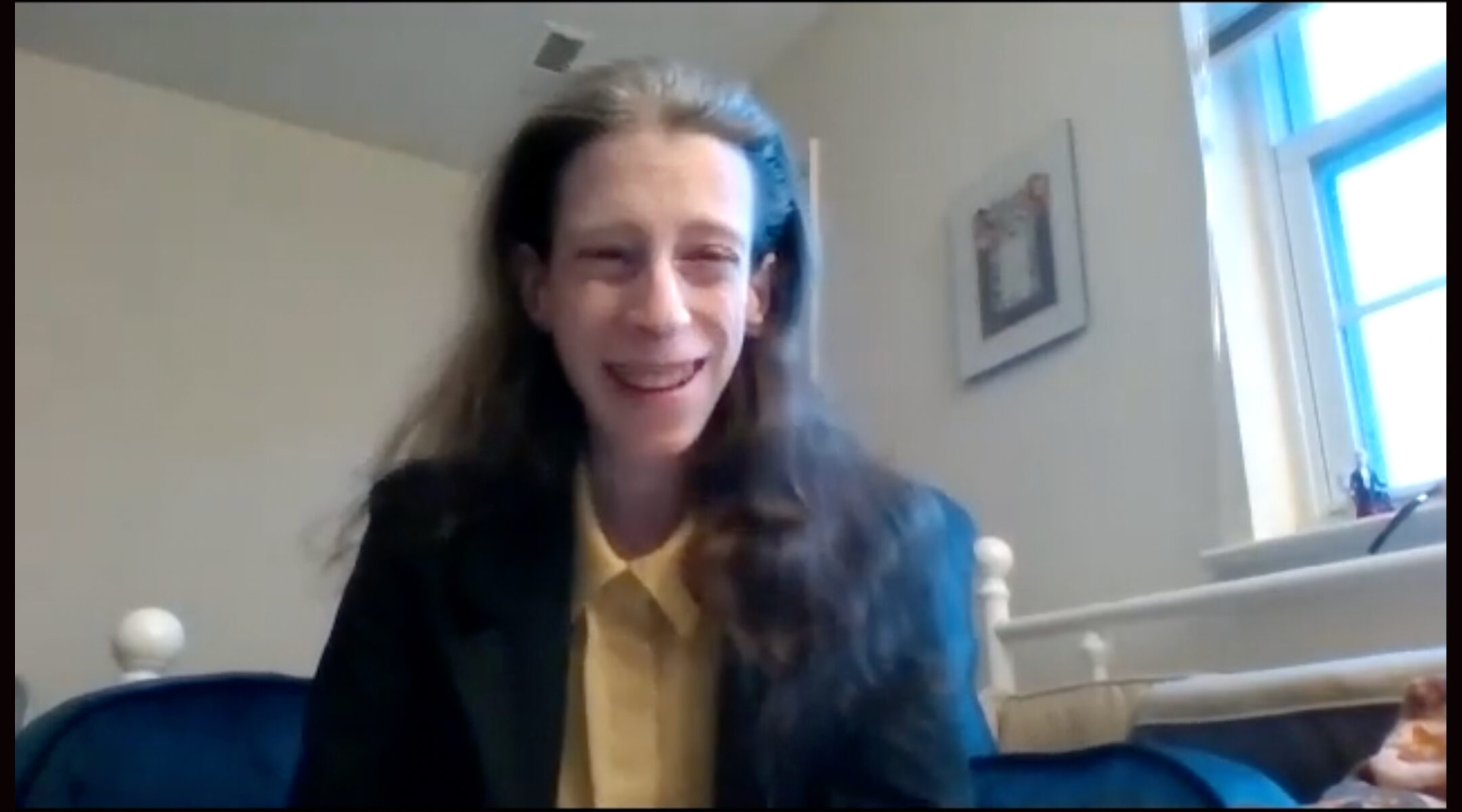 (JTA) — Sheryl Grossman, an activist whose own rare disease fueled her advocacy for people with disabilities inside and beyond Jewish communities, died on Monday at 46.

Grossman was “surrounded by loving friends after a 17-year, determined struggle with multiple cancers,” according to her obituary.

Grossman’s cancers were associated with Bloom’s Syndrome, a rare genetic disorder characterized by many symptoms, including short stature, immune deficiency and an increased susceptibility to many cancers. (Grossman was 4-foot-3 and weighed 48 pounds.) Fewer than 300 people are listed in the Bloom’s Syndrome Registry, and about a quarter of them, like Grossman, have Ashkenazi Jewish ancestry.

Grossman became a leader in this small community, founding a Facebook group for people living with Bloom’s Syndrome.

Born in Chicago and raised in a community where she was one of few Jewish children, Grossman received a master’s degree in social work with a concentration in disability issues and advocacy from Washington University in St. Louis, where she had studied psychology and Jewish studies as an undergraduate.

Grossman was a board member of Yad Hachazakah, the Jewish Disability Empowerment Center, and also worked in spaces that advocated for accessible workplaces and housing rights for people with disabilities. In the earliest days of the COVID-19 vaccine rollout, Grossman was outspoken about equitable vaccine distribution in Maryland.

“I don’t think anyone will ever know just how much work Sheryl did during the pandemic to help Jewish communities support their most vulnerable neighbors who were in the hospital or isolated at home with covid,” Shoshana Finkel, a law student who met Grossman when she was an intern at the American Association of People with Disabilities, wrote on Facebook. “She didn’t feel the need to share her accomplishments; that was never what the work was about for her.”

During the 2020 primary election in Maryland, Grossman spoke to The New York Times about the challenges she experienced while voting by mail, shedding light not only on accessibility but also on privacy issues in the American elections process and how they affect disabled people.

Tributes from friends, colleagues and supporters of Grossman’s work flooded social media after her death.

Grossman was an observant Jew who found herself drawn to Orthodoxy in college. She spoke frequently about inclusion in Jewish spaces and coached Jewish organizations and communities about how to adopt practices that would fully include people with disabilities.

“May the day come soon when Jews with disabilities don’t just celebrate one day, or one month, where the world acknowledges us, but rather that every day is Jewish Disabled Inclusion Day!” she said in a 2019 Jewish Telegraphic Agency story about Jewish Disability Awareness, Acceptance and Inclusion Month.

The funeral was held in Pikesville, Maryland. An American Sign Language interpreter signed the ceremony, and wore a clear mask for lip reading.