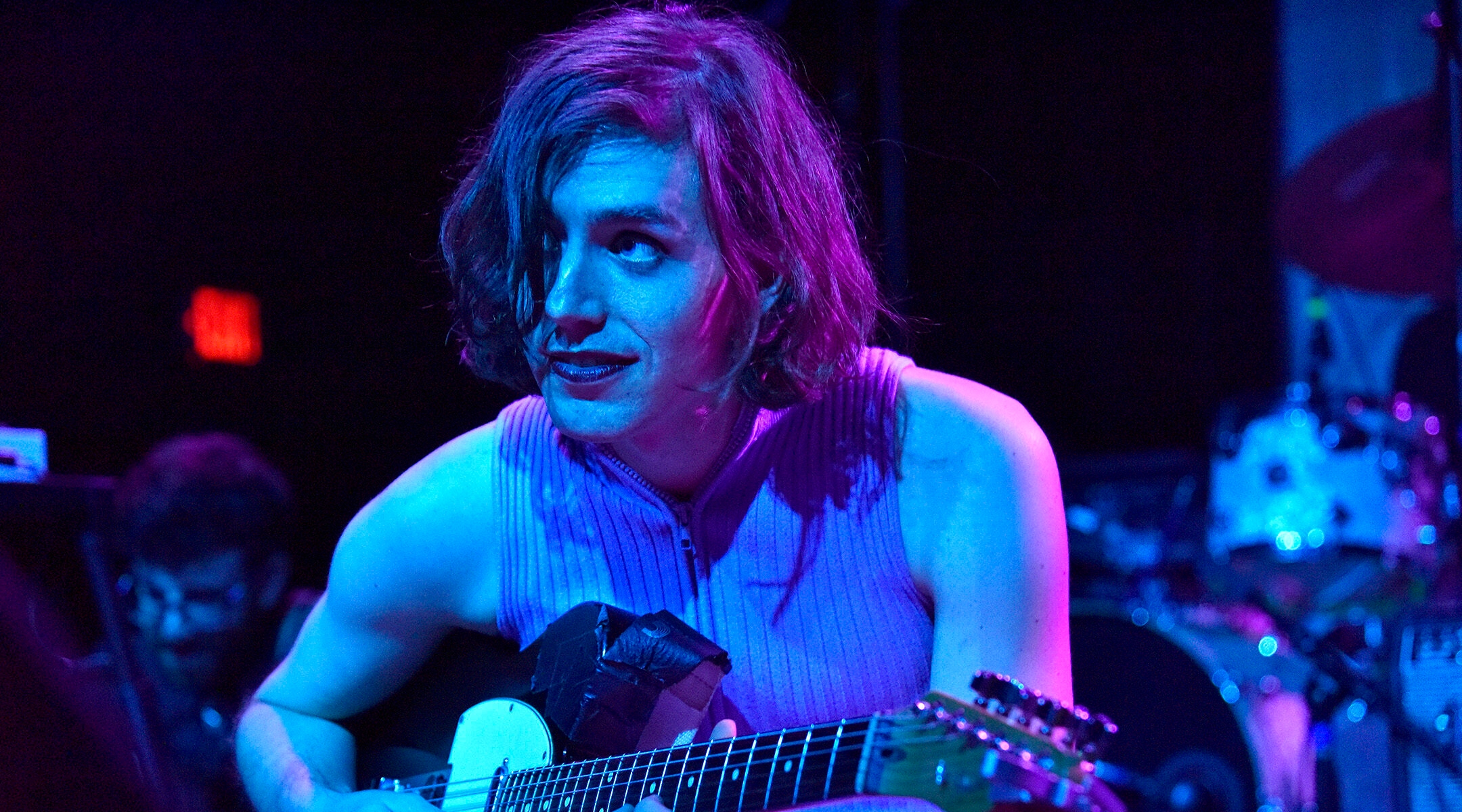 (JTA) — Ezra Furman’s latest song title, “Book Of Our Names,” might sound familiar — that’s because the indie rocker’s newest song is inspired by the Hebrew title for the Bible’s Book of Exodus.

Furman said the track, released Monday, is “a protest song intended for use by any movement for collective survival and freedom.” In a statement, she said she sings it “as a Jew and as a trans woman.”

“This song is about what it feels like to live together under an empire that doesn’t value your lives,” said Furman, who revealed last year that she had become a mother and a rabbinical student.

In the verses, Furman sings, “I want there to be a book of our names. … I want it to tell of our exile here / In a cruel machinery, our bodies between the gears / And our world back home just the ghost of a prayer / And I want us to read it aloud.”

Furman, 35, has released five full well received solo rock albums while observing Shabbat and has written previous songs with Jewish themes and references. In 2016 — before coming out as trans — she released a song titled “The Refugee,” about her Jewish grandfather who fled the Nazis.

After releasing her latest album in 2019, Furman contributed music to the Netflix hit series “Sex Education.”

Read her full interview with JTA from last year here.