In a first, Israeli government to pay Orthodox women to advise on Jewish law 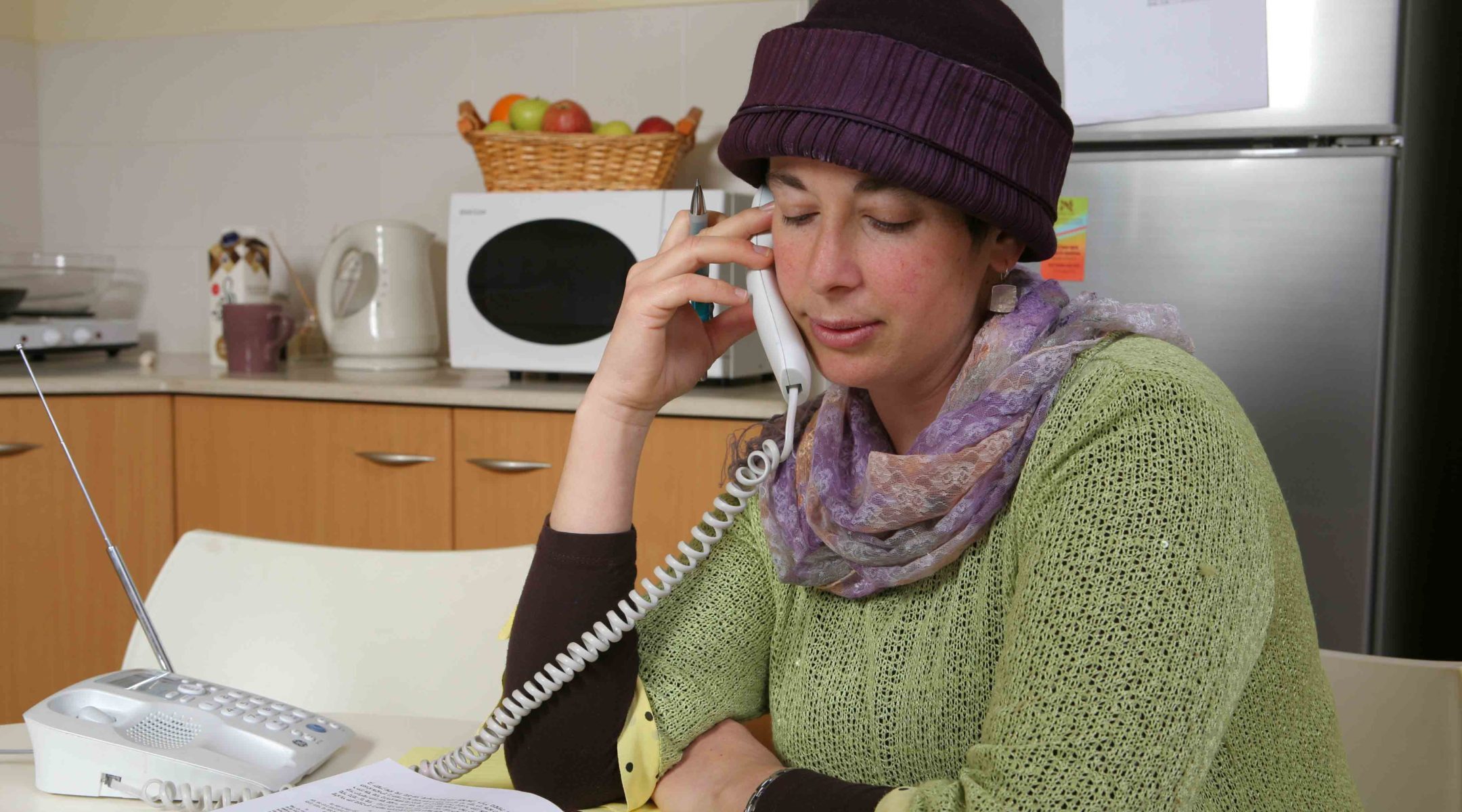 In a 2009 photo, A yoetzet halachah, or Jewish legal counselor, answers a hotline for women with questions relating to Jewish laws on sex and intimacy. (Courtesy Nishmat)
Advertisement

(JTA) —  In a first, Israel will pay 21 women to be advisers on Jewish law in the Orthodox community, a concept that has spread in the United States but that Israel’s Orthodox establishment has resisted.

Matan Kahana, the deputy religious services minister, said in a release Thursday he will hire the women for “communities across Israel” this year.

Women advisers on halacha, or Jewish law, have flourished in recent years in the United States, where there has been a demand among women for counseling on issues considered too sensitive to bring to a male rabbi.

The rabbinic establishment in Israel has resisted the concept, saying that certification may be seen as a form of ordination, which is prohibited for women across almost all of Orthodoxy. Polling in Israel has nonetheless shown that there is a demand for the service among Orthodox women, and the institute founded by Rabbi Yehuda Herzl Henkin, who died last year, and his wife Chana to train and certify “Yoatzot Halacha” is based in Jerusalem.

Kahana has become known for his efforts to accommodate non-Orthodox and more liberal Orthodox Jewish practices, and has come under fire from extremists for doing so. 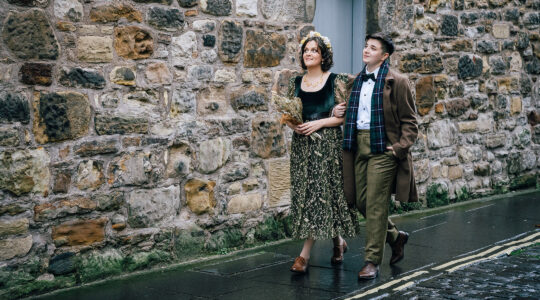 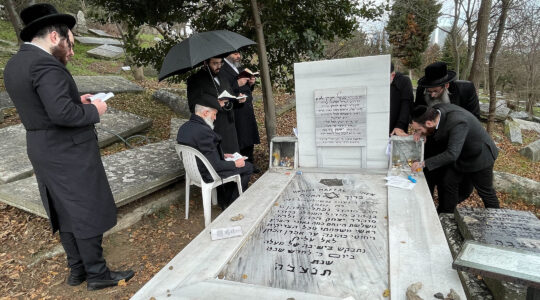