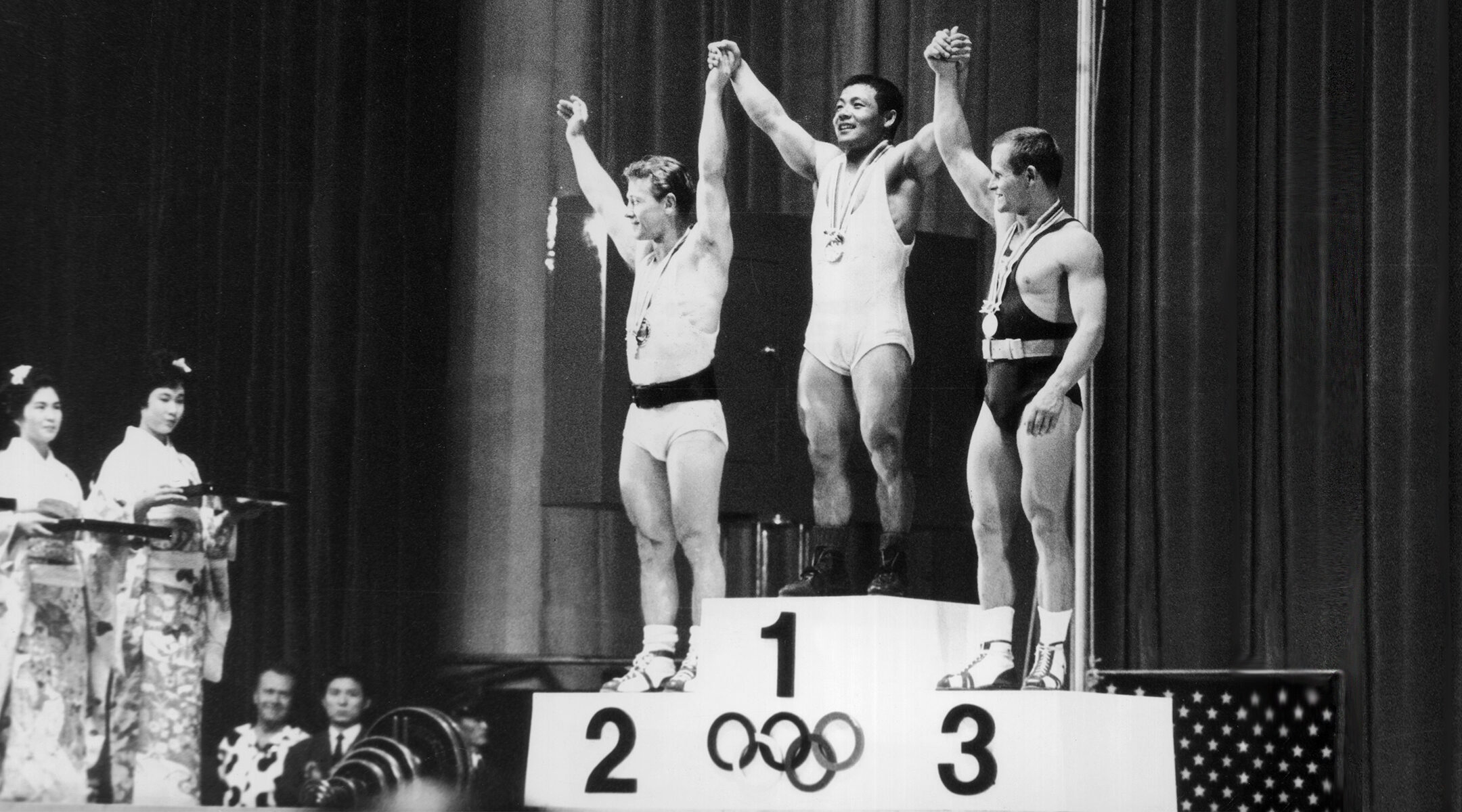 (JTA) — Setting Moses and the Maccabees aside, it’s not a stretch to call Isaac Berger one of the strongest Jews ever.

Berger died of natural causes on Saturday at 85 years old, his family shared with the Jewish Telegraphic Agency.

Berger was the first featherweight in history to combine lift more than 800 pounds — spread over two different lifts — even as his bodyweight never surpassed 60 kilograms, or about 132 pounds.

Born in 1936 in British Mandatory Palestine, Berger was raised by a Hasidic family in the Beit Yisrael neighborhood of Jerusalem. His father was a rabbi.

Berger and his family moved to the United States in 1949, and he became a citizen six years later. Then his athletic career took off.

In the ensuing decade, Berger would go on to become one of the most decorated featherweights in U.S. history. He competed in three Olympics, winning gold in 1956 and silver in both 1960 and 1964.

Berger would later auction off his gold medal for several thousand dollars. 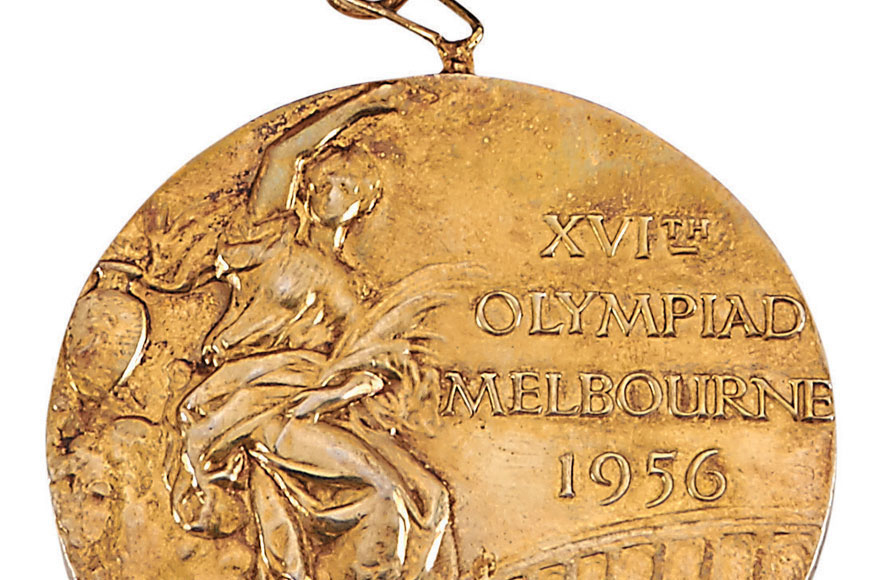 Isaac Berger’s gold medal from the 1956 Olympics in Melbourne. (Lelands)

At the 1957 Maccabiah Games, Berger was the first athlete to break a world record in any sport in Israel. His gold medal was presented by Israeli Prime Minister David Ben-Gurion, who called Berger the “gibor Yehudi,” or “mighty Jew.”

He is survived by one sister, two brothers and 13 nieces and nephews.