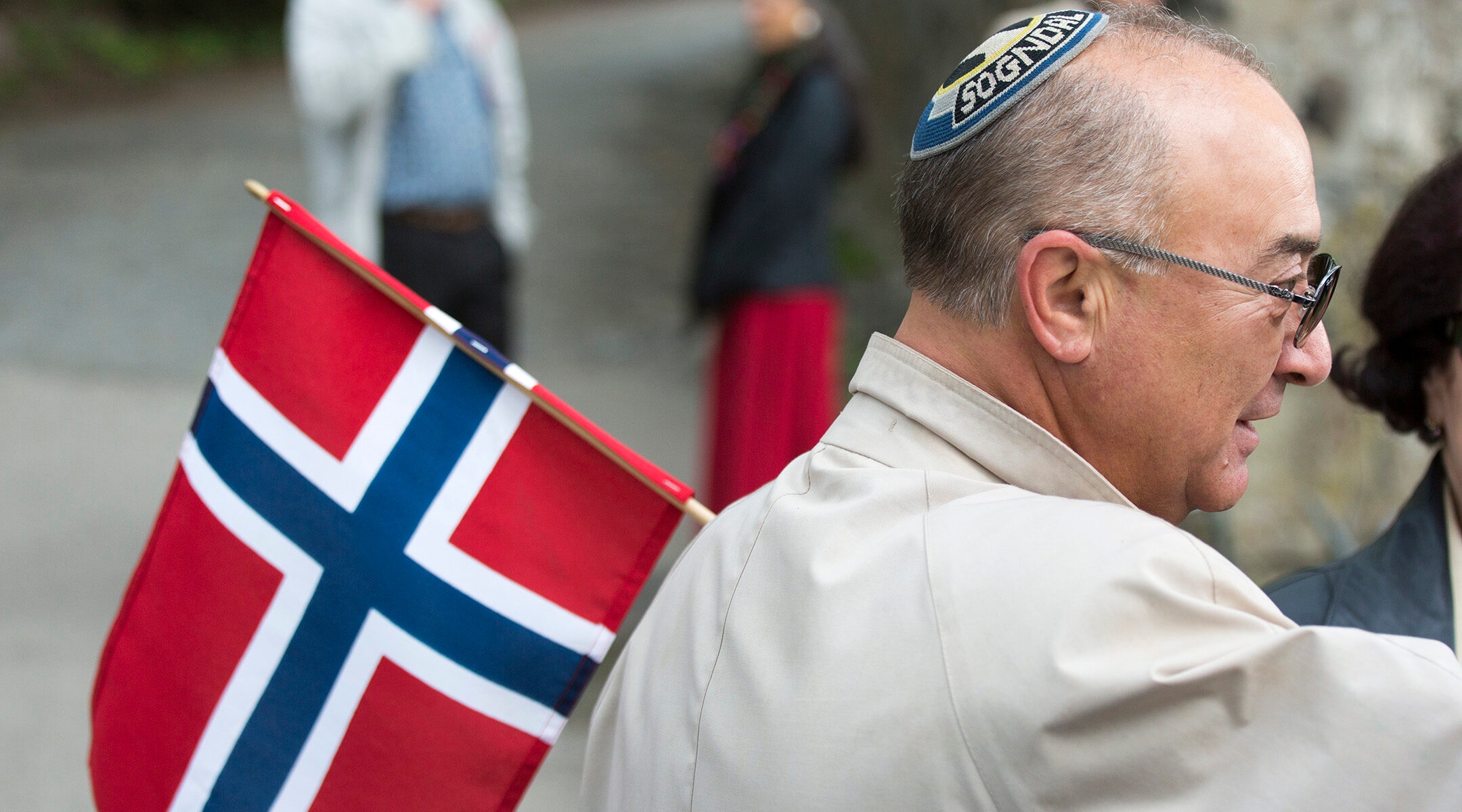 (JTA) — Norway’s Jewish community said it will petition the country’s Supreme Court unless observant Jews get more of their holidays recognized in the national calendar system.

The current law on national holidays, which was updated last year, guarantees all employees 12 days off, many of them in connection with Christian holidays. In addition to those, non-Christians are entitled to paid leave on two additional days of their choosing.

Under this system, Jews, Muslims and members of other recognized faiths working in the public sector, from government employees to school teachers, are forced to work on some of their holidays. The issue is less acute in the private sector, as private companies tend to accommodate the religious needs of their employees.

Jews are commanded to not work on their Sabbath, which falls on Saturdays, and around a dozen additional dates throughout the year, some of which typically fall on weekends.

Last month, the youth movement of the Liberal Party of Norway published a position paper calling for a revision of the current law. The proposal would give employees 12 days off at a date of their choosing instead of making some dates in the Christian calendar bank holidays.

This proposal would solve the problem posed to some Jews by the holiday situation, wrote Ervin Kohn, a former leader of The Jewish Community in Oslo and a trustee on its board, in an op-ed published earlier this month in the utrop-no website. But Kohn nonetheless has reservations about the proposal because, “it is important that we as a society have common public holidays,” he wrote.

Instead, Kohn continued, Jews and other non-Christians should be afforded six or seven additional holidays to avoid a situation that “authorizes employers to force Jewish employees to break Jewish holiday rules.”

This is a problem when examined against “international human rights, the European human rights and Article 16 of the Norwegian Constitution, which ensures all people in Norway free religious practice,” he added.

“The law means that observant Norwegian Jews are expected to choose whether to violate their religion on Yom Kippur, Rosh Hashanah or Passover,” Kohn, whose wife is a longtime public school teacher, told the Jewish Telegraphic Agency.

Unless the law is amended, the Jewish Community in Oslo will petition the Supreme Court of Norway, possibly with additional partners from different faith groups, on the grounds that the law on national holidays contradicts religious freedoms guaranteed in the constitution, Kohn told JTA.

The current debate is one of several disputes between Jewish communal leaders and authorities in the predominantly secular societies of Scandinavia and Northern Europe, where customs such as circumcision and kosher slaughter have come under attack as barbaric.

In the United States, Title VII of the Civil Rights Act of 1964 compels organizations with 15 or more employees to make reasonable accommodations for workers wishing to observe a religious holiday. State laws may also apply to employers not covered by Title VII. But employers may be exempted if they can demonstrate that accommodating workers’ wishes in this context causes them serious harm.

In several European countries, Jewish holidays are recognized as such only for Jewish employees.

Norway has about 1,400 Jews, and most are not strictly observant. Overall, Norway is one of Europe’s most secular nations. In a Pew Research Center study from 2018, only 51% percent of respondents identified as Christians, the second-lowest rate among 15 European countries sampled (the least Christian was the Netherlands, at only 43%). Only about 2% of the population attend church regularly, according to some estimates.

Circumcision, which is required both in Judaism and Islam, has also been an issue for Jews in Norway. Multiple Norwegian officials, including the ombudsman for children’s rights, have called the act child abuse, demanding it be stopped.

But a 2015 law that allows non-medical personnel to circumcise boys enshrined the right for Jews to hold brit milah circumcision ceremonies, amid calls to ban them, Kohn noted. “This makes Norway a light among the nations in Europe. On the other hand, we still have the ban on shechitah,” Kohn said, using the Hebrew word for kosher slaughter.

Kosher and halal meat production, which requires animals to be killed while conscious, without being stunned first, is also illegal in Norway. Laws have required stunning in Norway since the 1930s and were believed to have been aimed at making Norway inhospitable to Jews.

“Norway is a good country for minorities,” Kohn said, adding that Norwegian Jews “do flourish.”

But, he added, “there are a few blind spots.”