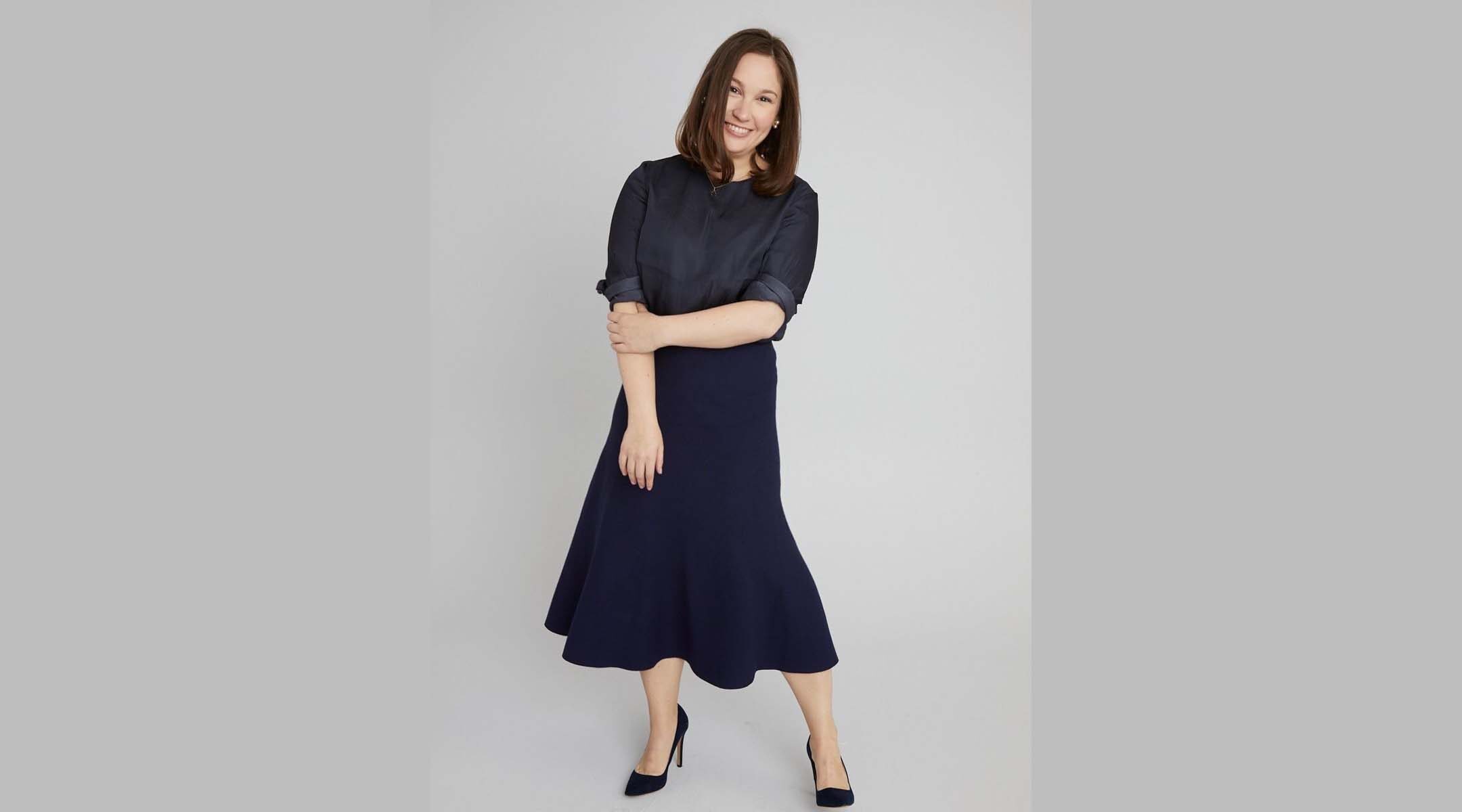 (JTA) – She led a group that won a $25 million judgment against the neo-Nazis who organized the deadly 2017 Charlottesville march. Now Amy Spitalnick is taking up a broader battle.

Spitalnick, who made a name for herself as the executive director of the nonprofit Integrity First For America, is taking a new job as the head of the left-leaning Jewish community organizing group Bend the Arc: Jewish Action. In her new role, she says, she will transition from fighting Nazis in court to organizing progressive Jews against the normalization of white supremacy.

Spitalnick, the granddaughter of Holocaust survivors, will assume her new role as Bend the Arc’s CEO in November. Her predecessor, Stosh Cotler, left the organization earlier this year after a decade.

Meanwhile, Integrity First For America, which built its operations entirely around the Charlottesville lawsuit, announced this week it will wind down operations by the end of the year.

Attorneys Roberta Kaplan and Karen Dunn represented the plaintiffs in the Charlottesville case, which was funded by Integrity First. The template for its successful suit, which drew on the Ku Klux Klan Act of 1871 to prosecute the Charlottesville march’s organizers for planning to incite racist violence, is being adapted for various other lawsuits, including several connected to the Jan. 6 insurrection at the U.S. Capitol. But “the crux of our work,” Spitalnick said, ended with the lawsuit’s resolution, and she believes the group achieved its goals.

Spitalnick said she sees herself as continuing the same fight against white supremacy and “authoritarianism,” but focusing on broader targets, including the mainstreaming of the antisemitic Great Replacement theory, the rise of anti-abortion and anti-LGBTQ legislation and voter suppression efforts.

“We’re actually grappling with a far broader, deeper moment of increasingly normalized bigotry and extremism in this country,” Spitalnick said. When white supremacists marched in 2017, she said, “it was baffling to some people.” But now, she said, there’s a greater realization that “we’re seeing this sort of extremism become acceptable in certain spaces.”

Unlike Bend the Arc, Integrity First For America does not explicitly position itself as a progressive organization. But Spitalnick said that its staff understood their work to be operating in the same space. “Fighting Nazis is a fundamentally progressive cause,” she said.

“It’s crucial that we not just simply hold extremists to account,” she added, “but also take on the more systemic white supremacy, anti-Black racism, antisemitism and other forms of hate that underpin the broader moment we’re living in.”

Bend the Arc doesn’t fight its battles in court: It organizes on its issues via 30 local chapters and a political action committee. Spitalnick’s background is in communications rather than law (she was formerly a communications director for the New York State Senate and state attorney general). She will also join the nonprofit Human Rights First as an advisor on extremism.