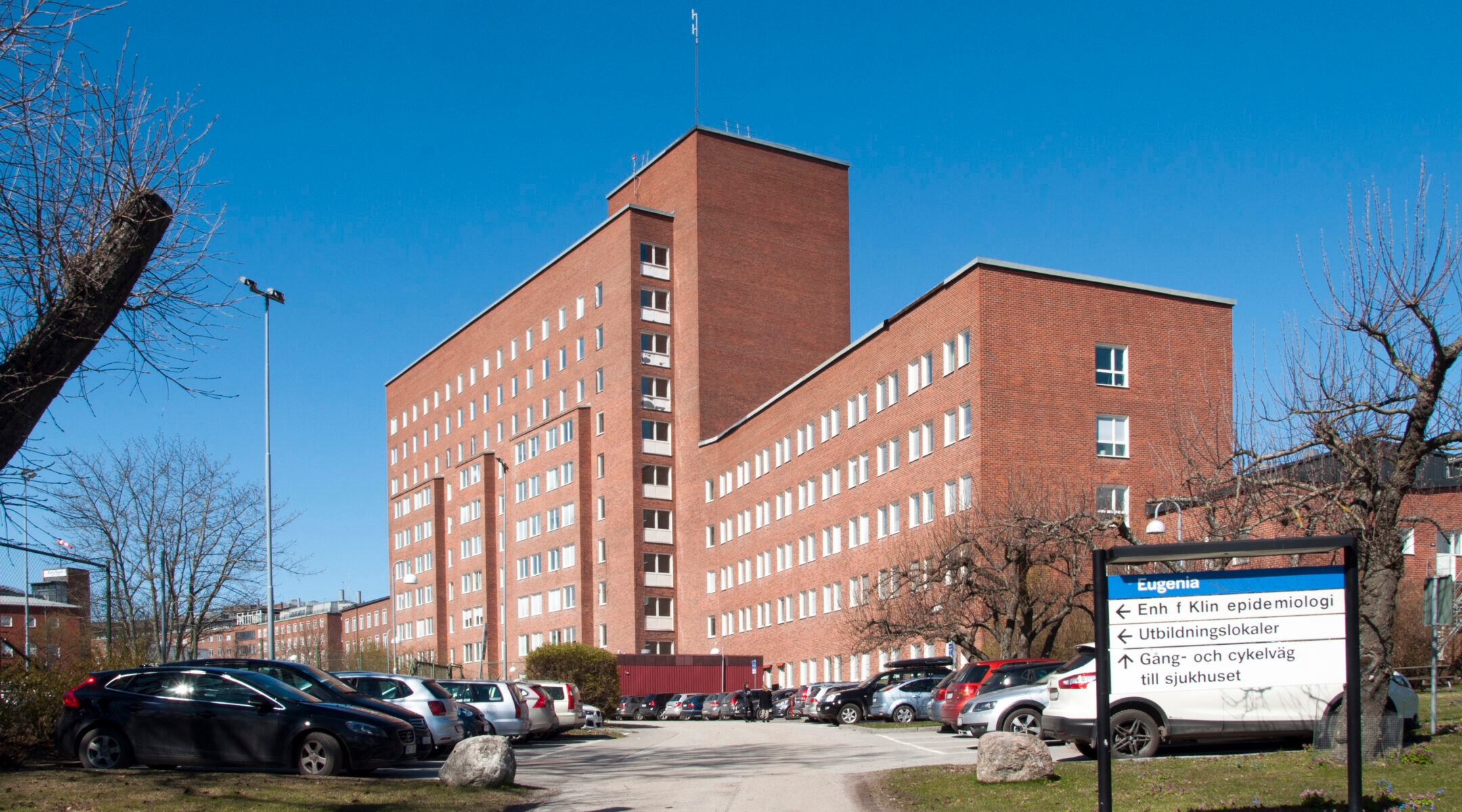 A view of Karolinska University Hospital in Sweden in 2017. (Wikimedia Commons)
Advertisement

(JTA) — A prestigious hospital near Stockholm unjustly fired a Jewish physician who had complained of antisemitic bullying by his superior, a local court ruled on Thursday, bringing what appears to be the end to a widely-covered affair that cast a spotlight on antisemitism in Sweden.

Karolinska University Hospital said it disputed the decision by the Labor Court of Sweden but would not appeal it.

The affair began in 2018, when a Jewish surgeon, who has asked to remain anonymous in court and media reports for career reasons and the possibility of family harassment, told reporters about the alleged antisemitic comments from a former department head at Karolinska.

The former department head, named Inti Peredo, had allegedly been posting antisemitic caricatures and texts on Facebook. At around the same time, he demanded that the surgeon, a seasoned physician who was among just a handful of Jewish employees at the hospital and the only Jew working under Peredo, be assigned supervision while operating.

Peredo also flagged the surgeon to a review board as a risk to patient safety, citing reckless behavior, which the Labor Court said was a false accusation.

The surgeon contacted the Simon Wiesenthal Center, which protested what they and the surgeon said was antisemitic persecution at the workplace. Peredo resigned from that position and was reassigned. The surgeon, meanwhile, was fired last year. The hospital cited “difficulties to cooperate” on the part of the surgeon.

Following the dismissal, the Medical Association of Sweden, a workers’ union, sued the hospital for wrongful termination due to the surgeon’s ethnicity. The court accepted its claim that the dismissal was illegal and discriminatory, the Dagens Nyheter newspaper reported, and the hospital was ordered to reinstate the surgeon and pay him about $121,000 in damages.

In publicly disputing the ruling, a spokesperson said that the hospital isn’t appealing only because “we know that if we were to contest, it would be a lengthy legal process,” which “would not be healthy for either party.”

Asked on Thursday whether Karolinska would have done anything differently, a spokesperson for the hospital told Dagens Nyheter: “We have done everything we could.”

The affair at Karolinska unfolded amid effort to address the antisemitism problem of Sweden, where 27% of all religious hate crimes in 2020 targeted Jews, even though their minority of 20,000 people makes up 0.1% of the population. The attacks come from neo-Nazis as well as Muslim immigrants.

Last year, Sweden’s then-Prime Minister Stefan Lofven hosted media giants and foreign dignitaries in Malmo at a conference on fighting antisemitism. He urged internet companies such as Twitter and Meta to do more to stop the spread the hatred of Jews online.

The Lawfare Project, a group that provides pro-bono legal services in promotion of its interpretation of Jewish interests, has also sued the hospital on behalf of the surgeon. Its lawsuit, whose scope includes alleged discrimination and is broader than the wrongful termination focus of the Medical Association’s lawsuit, is still pending at a Swedish district court.