Iranian president on the Holocaust: ‘There are some signs that it happened,’ research needed to be sure 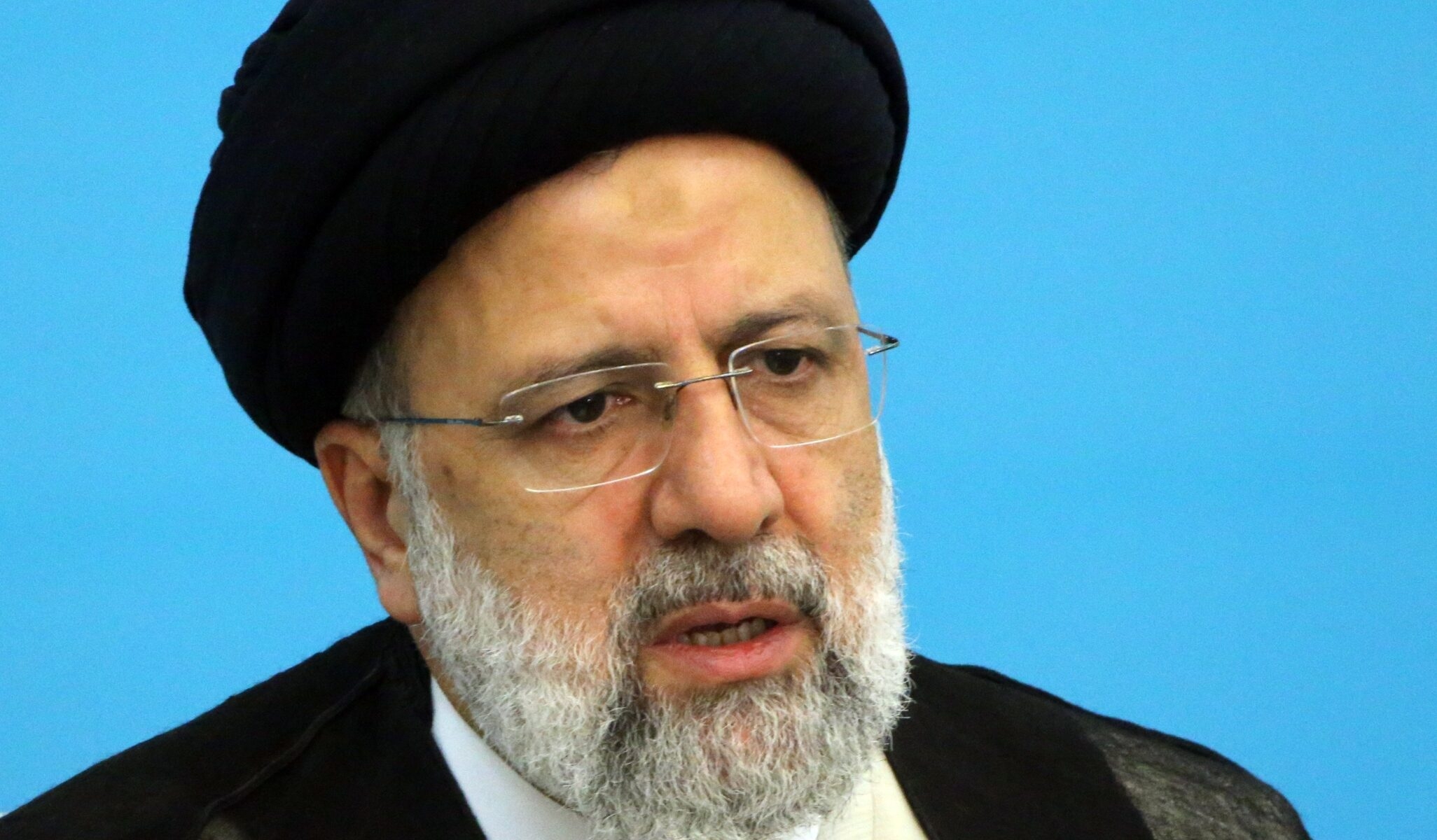 (JTA) — Iran’s leadership has returned to Holocaust denial, its leader made clear in an interview with “60 Minutes,” after distancing itself from the phenomenon.

“Historical events should be investigated by researchers and historians,” Ebrahim Raisi, the Iranian president, said in an interview on the CBS News flagship broadcast Sunday when he asked if he believed the Holocaust occurred. “There are some signs that it happened. If so, they should allow it to be investigated and researched.”

The interview aired at the same time that PBS was showing the first installment of a six-hour new documentary, by Ken Burns, about the Holocaust. “The U.S. and the Holocaust” is the latest prominent work to make use of the vast trove of research available to scholars and laymen to show in meticulous detail evidence of the Nazi genocide of European Jewry.

The falsehood that research that would deny the Holocaust is being repressed is a commonplace trope among Holocaust deniers.

“Raisi’s call for ‘research’ to determine whether the Holocaust happened is ludicrous and dangerous,” Deborah Lipstadt, the U.S. antisemitism monitor, said in a statement. “His statement is a form of Holocaust denial and a form of antisemitism.”

Raisi, a hard-liner elected last year, was echoing the position peddled by Mahmoud Ahmadinejad, the president from 2005 to 2013, who made an ostentatious point of denying the Holocaust. The subsequent government, led from 2013 to 2021 by Hassan Rouhani, a relative moderate, sought to distance itself from Holocaust denial.

Responding to a tweet quoting Raisi, Israeli interim prime minister Yair Lapid offered just two words — “Some signs” alongside four black-and-white photographs showing starved and murdered Holocaust victims. He was one of many people to lampoon the Iranian president’s comments on social media.

Lt. Gen. Aviv Kohavi, the Israeli army chief of staff, visiting Poland, said the tendency of the Iranian regime to deny the Holocaust was one reason Iran should never obtain a nuclear weapon.

“Anyone who lies and denies the painful and solid truth of history easily lies today, and will naturally lie in the future,” Kohavi said Monday while visiting Auschwitz, the Nazi death camp, the Times of Israel reported. “This is another reminder that such people should not be allowed to possess any capacity of any kind for development of weapons of mass destruction.”

In the interview, Raisi also repeated the long-held position of the Iranian government that Israel does not have a right to exist.

Meanwhile, Israel on Sunday issued an advisory citing increasing evidence of Iranian plots against Israelis abroad. “We estimate that in the coming period Iran will continue to work to promote damage to Israeli targets around the world, both in countries near Iran and in Western and European countries,” Israel’s National Security Headquarters said in the advisory.