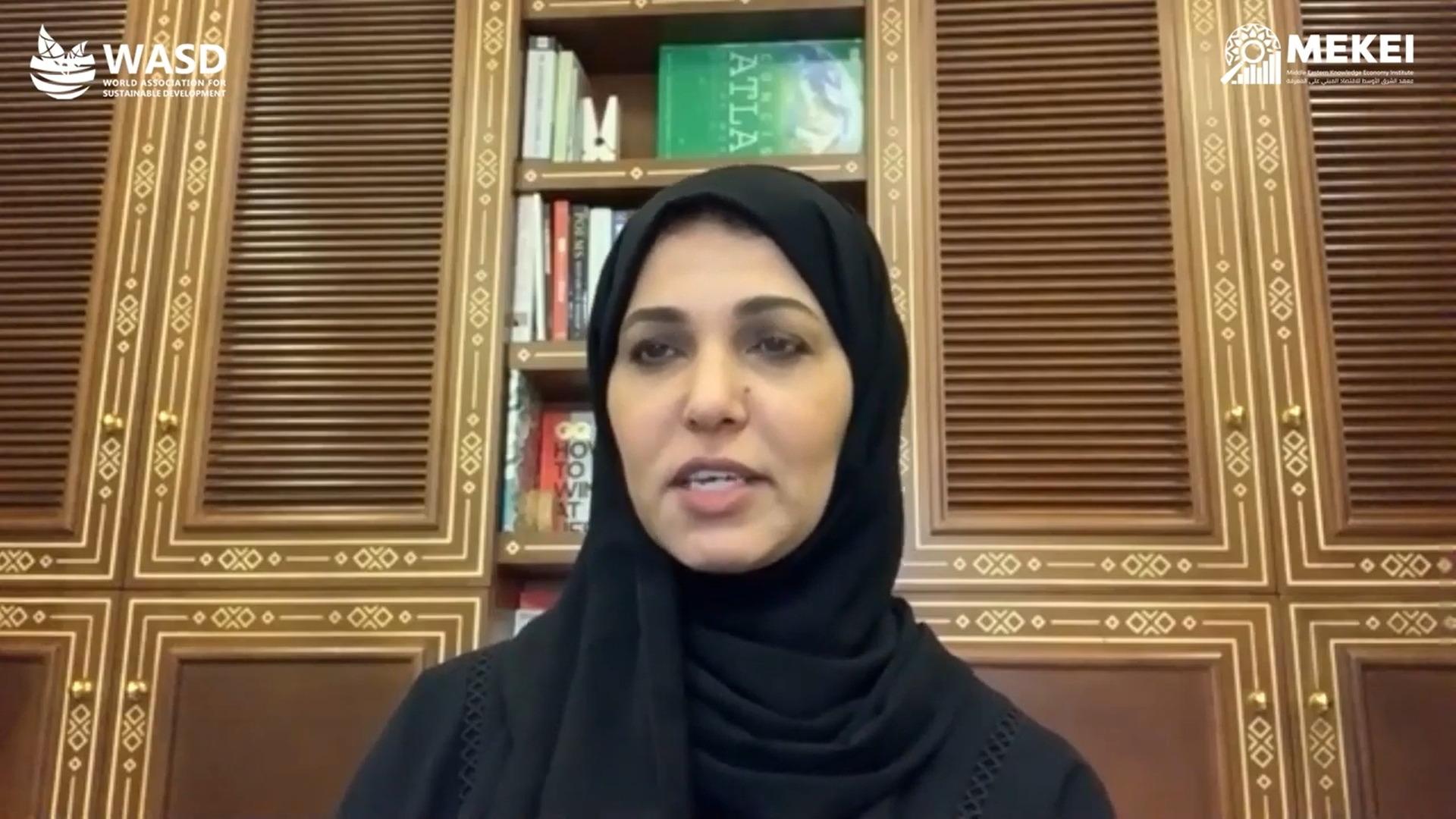 Hend Al-Muftah speaks in a Qatari video on how the country handled higher education during the coronavirus pandemic, March 17, 2021. (YouTube)
Advertisement

(JTA) — The Qatari envoy to United Nations agencies based in Geneva deleted her Twitter account after a watchdog exposed antisemitic and homophobic tweets.

Hillel Neuer, the director of United Nations Watch, which tracks anti-Israel and anti-Jewish bias among other bigotries at the United Nations, reported Tuesday that Hend al-Muftah had deleted her account.

Al-Muftah had been a candidate to become the chairwoman of the U.N. Forum on Human Rights, Democracy and the Rule of Law. After U.N. Watch exposed her history of bigoted tweets, the president of the U.N. Human Rights Council, Federico Villegas, appointed someone else, the Jerusalem Post reported. Among al-Muftah’s responsibilities is being an envoy to the Human Rights Council, and she bills herself as a Qatari expert on human rights.

Among the multiple antisemitic tweets U.N. Watch had uncovered was one from 2012, in which she said, “The Jews focused their investments in industry and the media, and that is why they dominated, tyrannized and ruled the world.”

She has also called LGBTQ people “God’s curse” and described their struggle for rights as “disgusting.”

Qatar, known for its repression of LGBTQ rights, is set to host soccer’s World Cup in November and December.