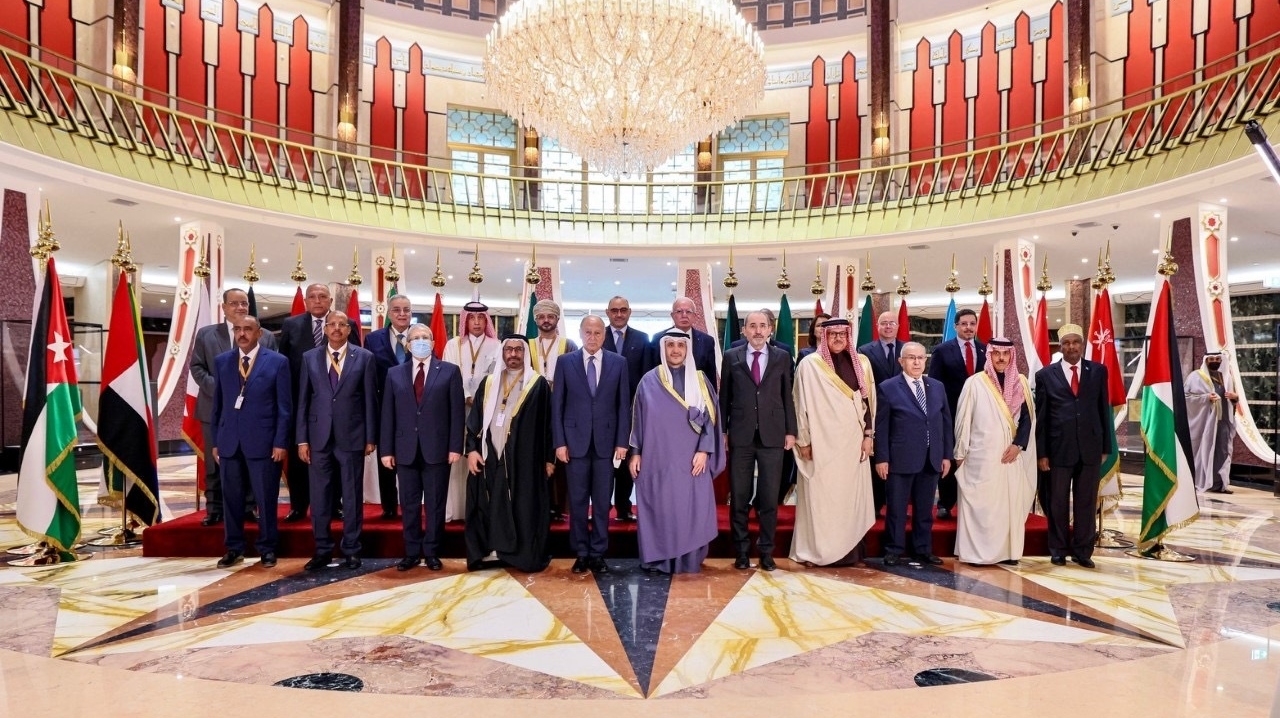 Participant Foreign Ministers pose for a family photo during a meeting of the foreign ministers of the Arab League states in Kuwait, Jan. 30, 2022. (Kuwait Foreign Ministry/Handout/Anadolu Agency via Getty Images)
Advertisement

WASHINGTON (JTA) — The Biden administration will enhance penalties for compliance with the decades-old Arab League boycott of Israel, at a moment when some longtime participants have opted out and others are doubling down.

Matthew Axelrod, the assistant commerce secretary for export enforcement, told the American Jewish Committee on Thursday that those complying with the boycott will now be required to admit wrongdoing before settling with the U.S. government, and that they will be subject to penalties if their foreign subsidiaries comply with the boycott. Companies until now did not have to acknowledge participating in the boycott when they settled charges.

Axelrod, meeting with the AJC at its Washington, D.C., office, said the boycott, which has existed since before Israel was established as a state and which Congress made illegal in the 1970s, was weakening. Notably, he said, the four Arab countries that in 2020 normalized relations with Israel under the Abraham Accords are all members of the Arab League, and all have discarded the boycott.

Other countries were recommitting to their Israel boycotts, however, he said.

“Holdouts, like Assad’s Syria, have categorically rejected ‘normalization’ with Israel,” Axelrod said, according to an AJC release. “And in May, Iraq passed a law that even criminalizes normalization of relations with Israel. This recent doubling down on anti-Israeli sentiment by countries like Syria and Iraq comes at a time of shocking growth in antisemitism — what AJC notes as the world’s oldest hatred — more broadly, both here in the United States and around the globe.”

Axelrod’s briefing with the AJC was the first under the group’s new CEO, former Democratic Congressman Ted Deutch.

Deutch said battling the boycott was still important, even as it becomes less relevant.

“Despite warming relations some Arab nations have with Israel, the Arab League needlessly persists in this boycott, which has done nothing to hinder Israel from becoming an economic powerhouse in the Middle East,” he said. “We applaud the Commerce Department’s efforts to sanction American firms that bow to the demands of, or seek to curry favor with boycotting nations. They must be held accountable for activities that help spread anti-Zionist sentiment.”