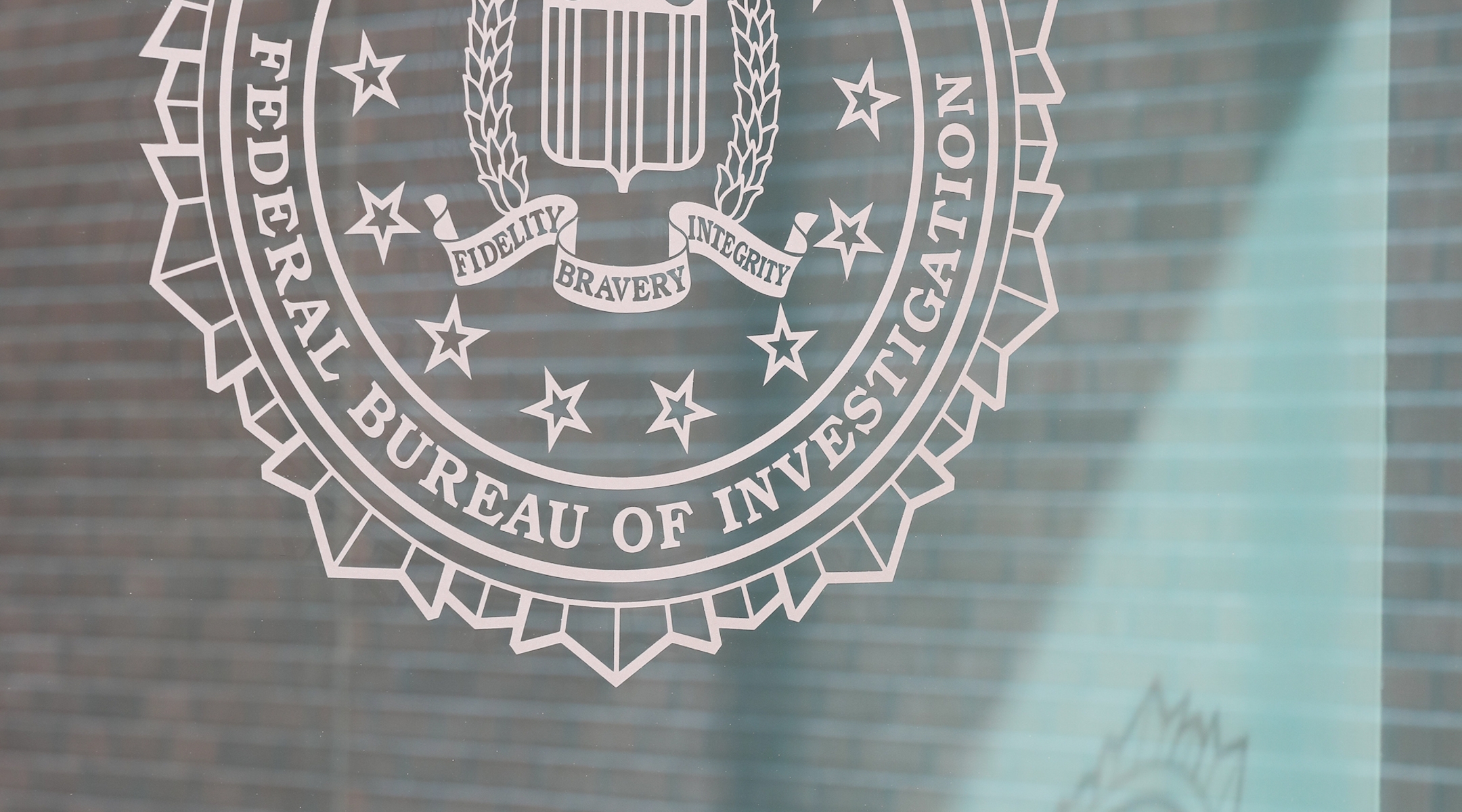 (JTA) — Federal prosecutors have arrested and charged a New Jersey teenager with extremist Islamist views with making the threat that led to a sweeping FBI warning for the state’s synagogues last week.

Omar Alkattoul, 18, of Sayreville, New Jersey, is charged with one count of transmitting a threat in interstate and foreign commerce for an extremist manifesto he shared on Nov. 1 on an undisclosed social media network. He faces up to five years in prison.

Alkattoul had pledged allegiance to the leader of ISIS and researched how to obtain firearms and past mass shootings, according to the criminal complaint against him filed Thursday by the U.S. Attorney’s Office in New Jersey. The complaint alleges that Alkattoul published a manifesto online that had been written as though he had already carried out an attack.

The detection of his manifesto caused the FBI to warn the Jewish community in New Jersey, which immediately activated security protocols at communal institutions. A day later, the FBI said the threat had been eliminated.

“No one should be targeted for violence or with acts of hate because of how they worship,” U.S. Attorney Philip Sellinger said in a statement. “There is nothing the U.S. Attorney’s Office takes more seriously than threats to our communities of faith and places of worship.”

Titled, “When Swords Collide,” Alkattoul’s manifesto was written as if he had already attacked a synagogue, according to prosecutors. Multiple extremists have published manifestos immediately prior to committing violent attacks, including against Jews.

“I am the attacker and I would like to introduce myself,” the manifesto reads. “I am a Muslim with so many regrets but I can assure you this attack is not one of them and Insha’Allah many more attacks like these against the enemy of Allah and the pigs and monkeys will come.”

The manifesto continues, “I did target a synagogue for a really good reason according to myself and a lot of Muslims who have a brain. Let’s be aware of the fact that the Jews promote the biggest hatred against Muslimeen even in the west.” The manifesto included a section on “why hatred towards Jews is a good thing even if they’re not Zionists.”

Federal investigators probed Alkattoul’s devices and interrogated him several times to understand his views and help determine his level of commitment to carrying out attacks against Jews.

He told investigators his radicalization had happened over a year on social media following his encounter with a video showing followers of the late Israeli extremist Meir Kahane “laughing and sharing photos of dead Arab children and praising the people who killed them,” according to the criminal complaint against Alkattoul.

Alkattoul was also found to have praised Dylann Roof, the white supremacist who murdered nine Black worshippers at a South Carolina church in 2015.

In messages to other extremists and comments to investigators, Alkattoul expressed hesitation about actually carrying out any attacks. He repeatedly said “he didn’t have the balls” for the type of violent acts he envisioned, according to the complaint. He also said he didn’t want to go to prison or get shot and that he didn’t want to disappoint his family.

Alkattoul is scheduled to appear Thursday afternoon before a federal judge.